The Samoa Government officially concluded its annual week of prayer and fasting on Friday with leaders attending the church service at Palisi.

The service was held at the Prayer House at Palisi to close the week-long prayer week which started on Sunday this week.

The theme for the concluding service of the annual programme was “Obedience to God.” 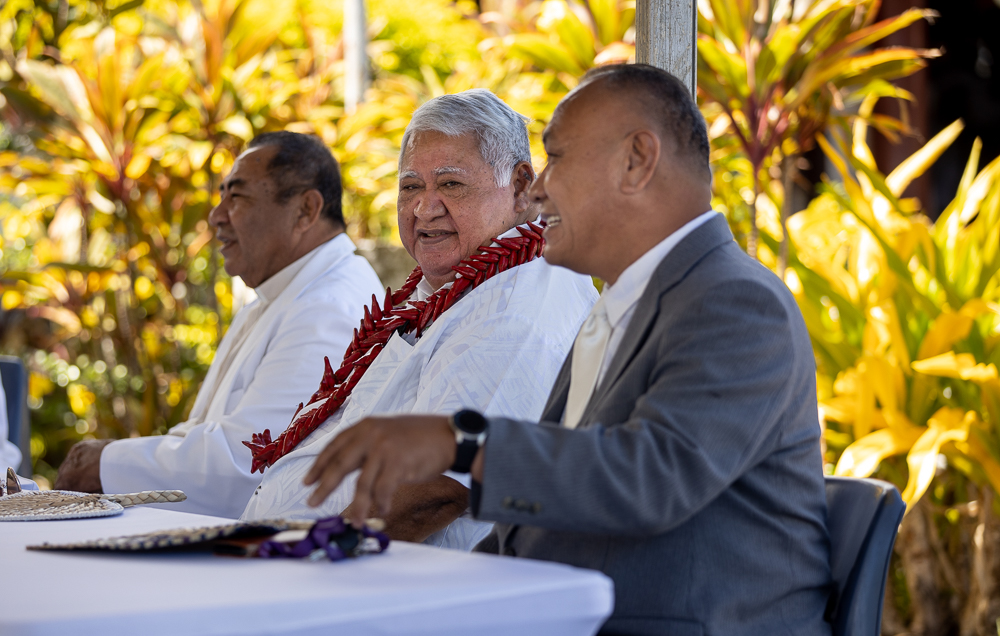 The service was attended by the Head of State, His Highness Tuimaleali’ifano Vaaletoa Sualauvi II and the Member of the Council of Deputies, Le Mamea Ropati Mualia. 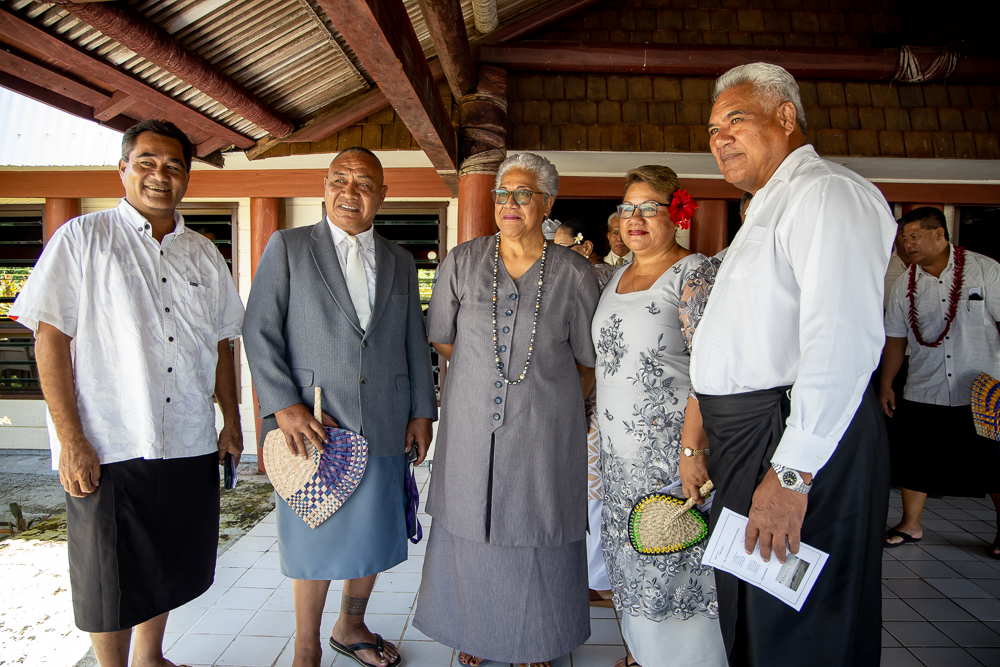 The opposition leader and the head of the Human Rights Protection Party (H.R.P.P.), Tuilaepa Dr. Sailele Malielegaoi as well as top Government officials and Judges were also present. 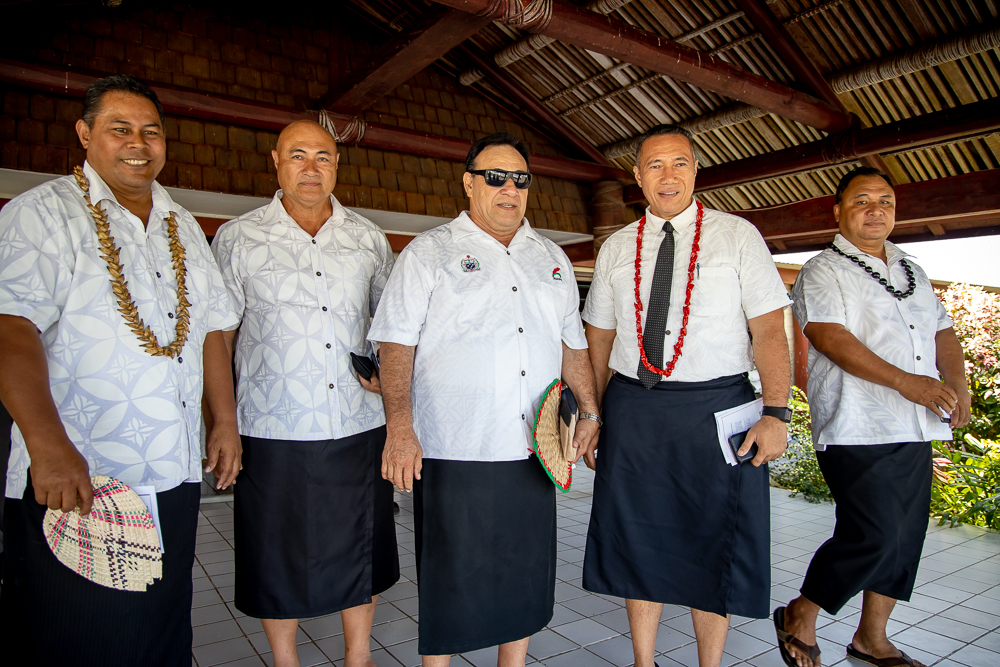 Rev. Faulalo said the beginning of the year 2022 is the start of yet another journey and he added that there will always be tribulations along the way but it is through God who will give us strength to overcome them.

“We pray for spiritual strength so that our people are able to persevere through all the challenges ahead,” he said. 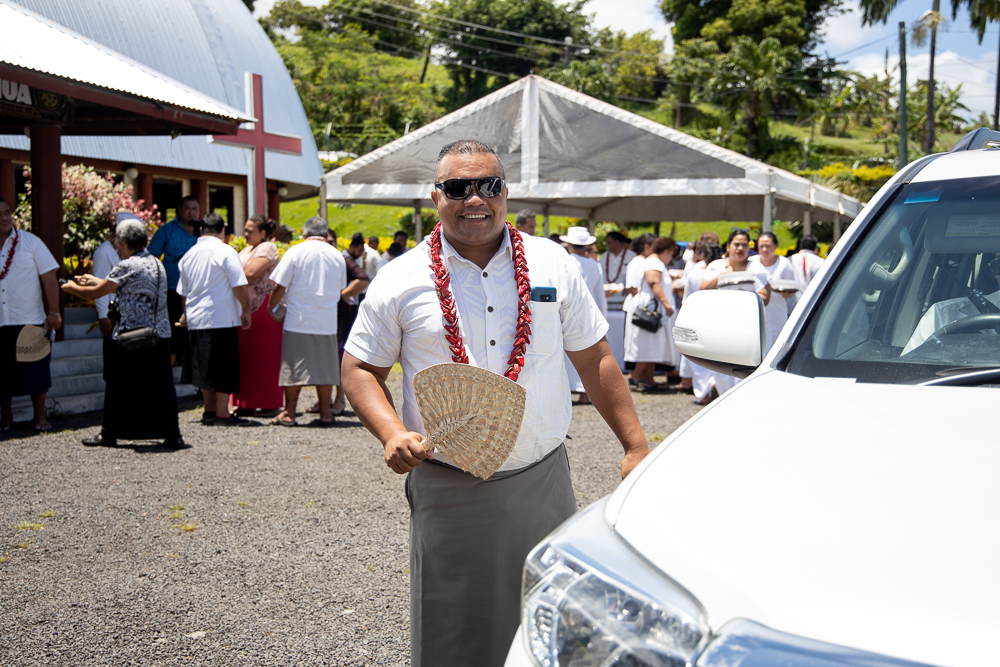 The Methodist Church President said obedience to God is of great significance.

“Samoa is founded on God. It is God’s hope that your life becomes a blessing to others.” 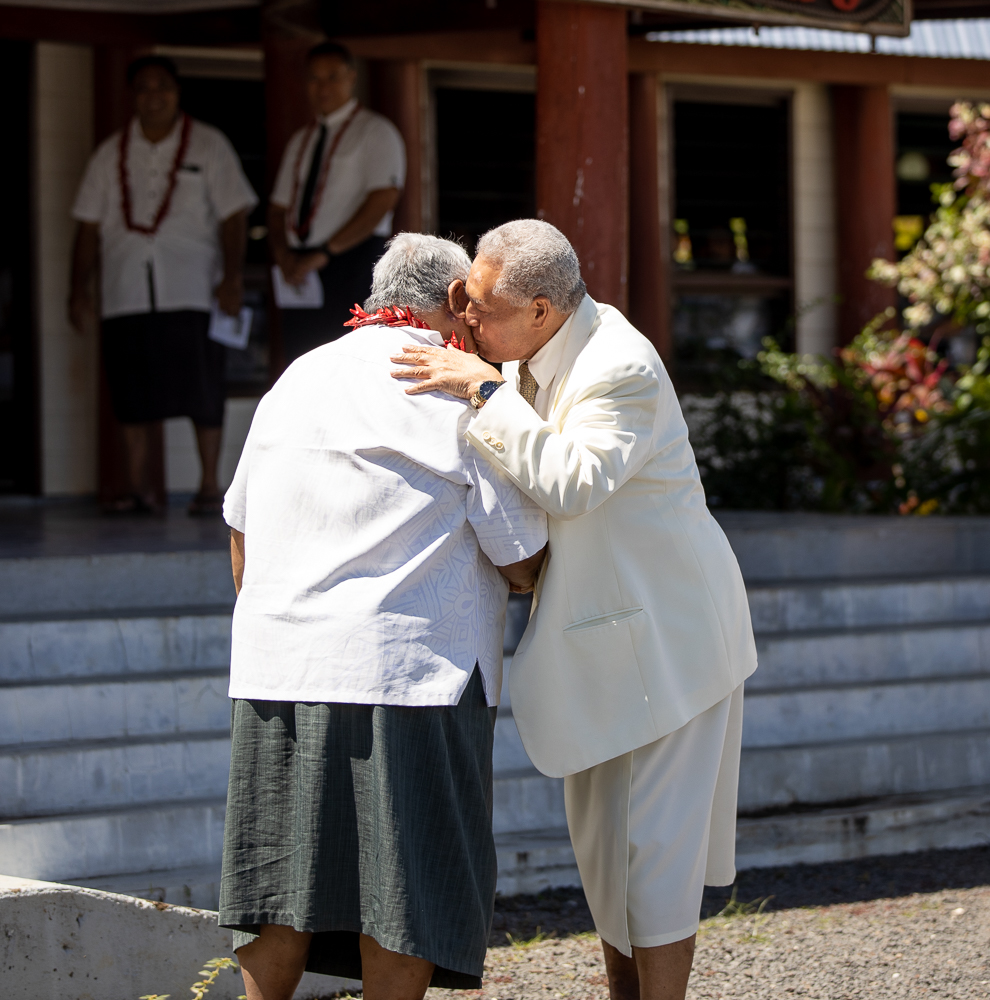 Rev. Faulalo also challenged Cabinet Ministers and the heads of Government Ministries to be a blessing to the country and its people.

“Let your life be a blessing to others, for the prosperity of Samoa, its people, churches and even anyone who is in need of help," he said.

The service was led by the National Council of Churches (N.C.C.) in partnership with the Ministry of the Prime Minister and Cabinet 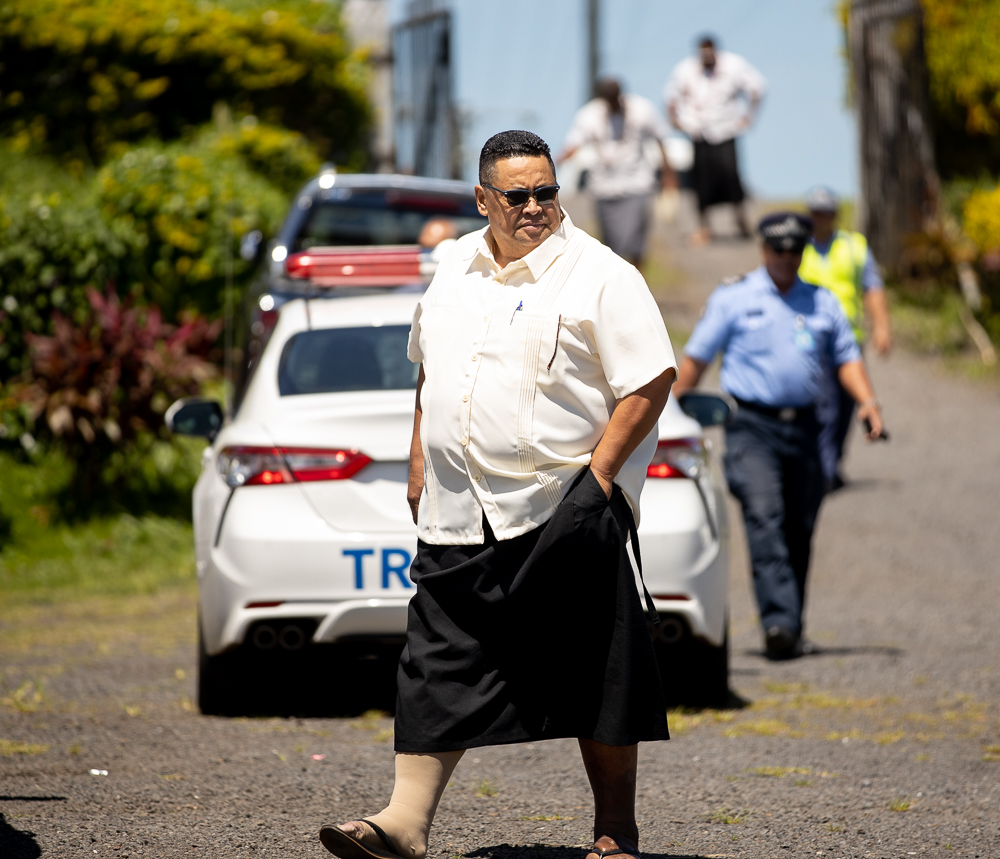 The C.E.O. of the Ministry of Prime Minister and Cabinet, Agafili Shem Leo acknowledged the Council of Churches for its support of the annual programme and thanked all the choir groups that took part in the service.

This year marks 32 years since the Government of Samoa initiated the annual week of prayers and fasting in order to seek God’s protection upon the country as it goes through the annual cyclone season. 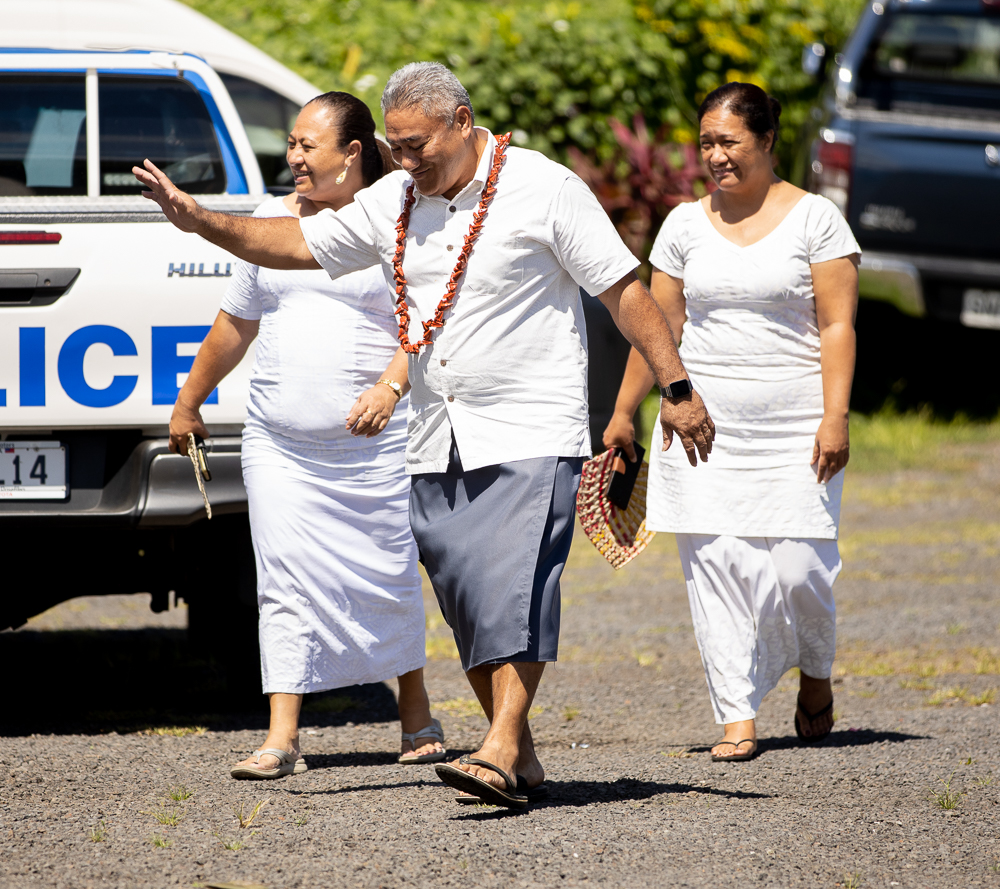 Last weekend the Samoa Meteorological Service (M.E.T.) released a statement in response to concerns by members of the public, who called the service expressing concern at Apia's erratic weather in recent days, asking if the unpredictable weather was a sign of an impending cyclone.

But the M.E.T. assured the public in its statement last Saturday that their projections showed there were no tropical cyclones developing within the vicinity of Samoa for the next two weeks.