The dux of a New Zealand high school has credited her Samoan maternal grandparents for her academic success, saying their cultural roots had a big influence on her upbringing.

Juliette Mina Hill, 18, who recently announced the dux of Forest View High School paid tribute to her maternal grandparents and said the absence of any "victim mentality" was key for them when they settled in New Zealand from Samoa in the 1960s and 70s and that is still key for her family today.

“When Tokoroa opened up their very first Samoan pre-school, there were no Samoan teachers so my nana took it upon herself to study early childhood education to become qualified," Ms. Hill said in a statement.

“My grandad, a very wise man, taught himself everything he knows by just going to the library and getting books out to learn about New Zealand when he settled here.” 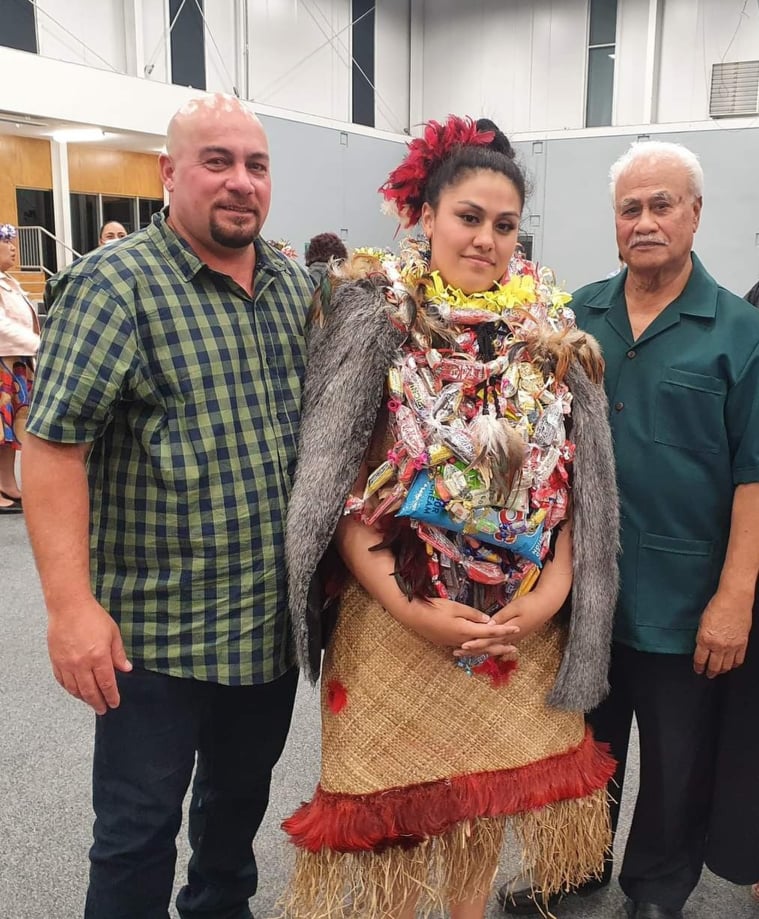 Ms. Hill is also the head girl of the college and will do her first year in health science at Otago University with the hopes of getting into medicine to train to become a doctor.

And with doctors already in her wider family, she says the decision was an easy one.

“Samoan people have an instinct and tendency to care, especially towards our parents, grandparents and elders so I found that wanting to become a doctor was a natural calling I’ve had since I was a little girl," she said.

Her maternal grandparents Mailata Etuale Maua’i and Fepuleai Siolo Salale are now leaders of the Samoan Methodist church in Tokoroa.

Her father’s parents, the late Tony Hill was a commissioner of Samoa’s fire and emergency services while Annie Andersen worked for many years with ANZ Bank in Apia.

Ms Hill said even though she is a New Zealand-born Samoan, her parents and grandparents upbringing in Samoa has had a huge influence in her life and she carries her family and culture wherever she goes.

For Ms. Hill coming from a small town presented some challenges for her, however, she was determined not to let that get in the way.

“As a Samoan from a small town, we are categorised with low expectations. It’s never advertised to us to become a doctors, lawyers or entrepreneurs," she said.

"We are usually directed towards jobs relating to physical abilities like dealing with our own people on the police force or pursuing sports so we grow up following a path that has already been set for us.

“Although there seems to be a shift now, funding for Pacific young people is still heavily geared to the big cities where the numbers are. This leaves small town Samoan kids alone to fight for themselves.”