The Taumeasina Island Resort treated its guests and patrons as well as nearby residents to a spectacular fireworks display on Saturday night.

The pyrotechnics event at the resort followed the new year’s fireworks show a night earlier launched from the Palisi hillside, which was hosted by the Samoa Tourism Authority (S.T.A.) to welcome 2022. 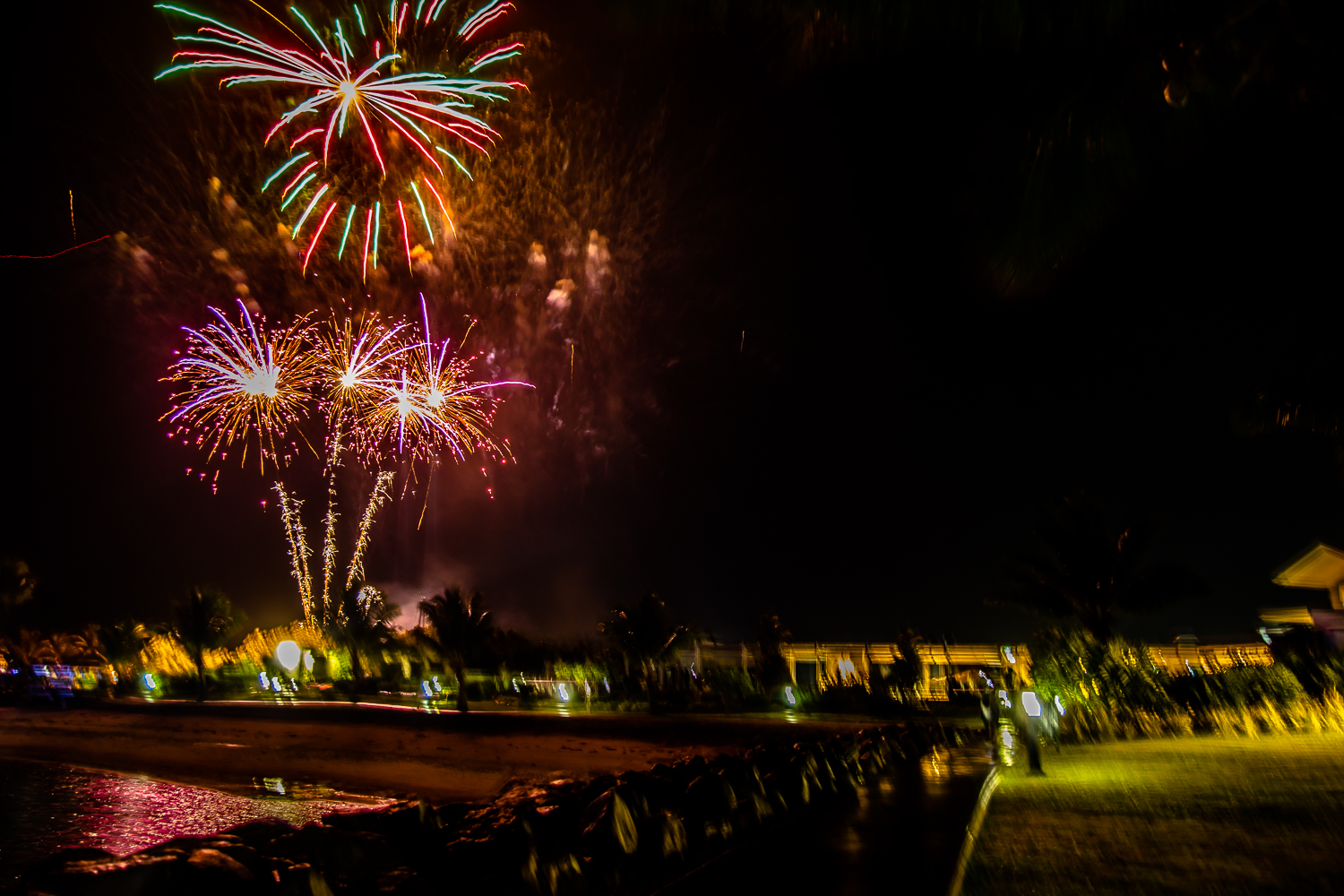 The fireworks display started at 11pm on Saturday night and lasted 10 minutes, enabling people to enjoy another round of the pyrotechnics show. 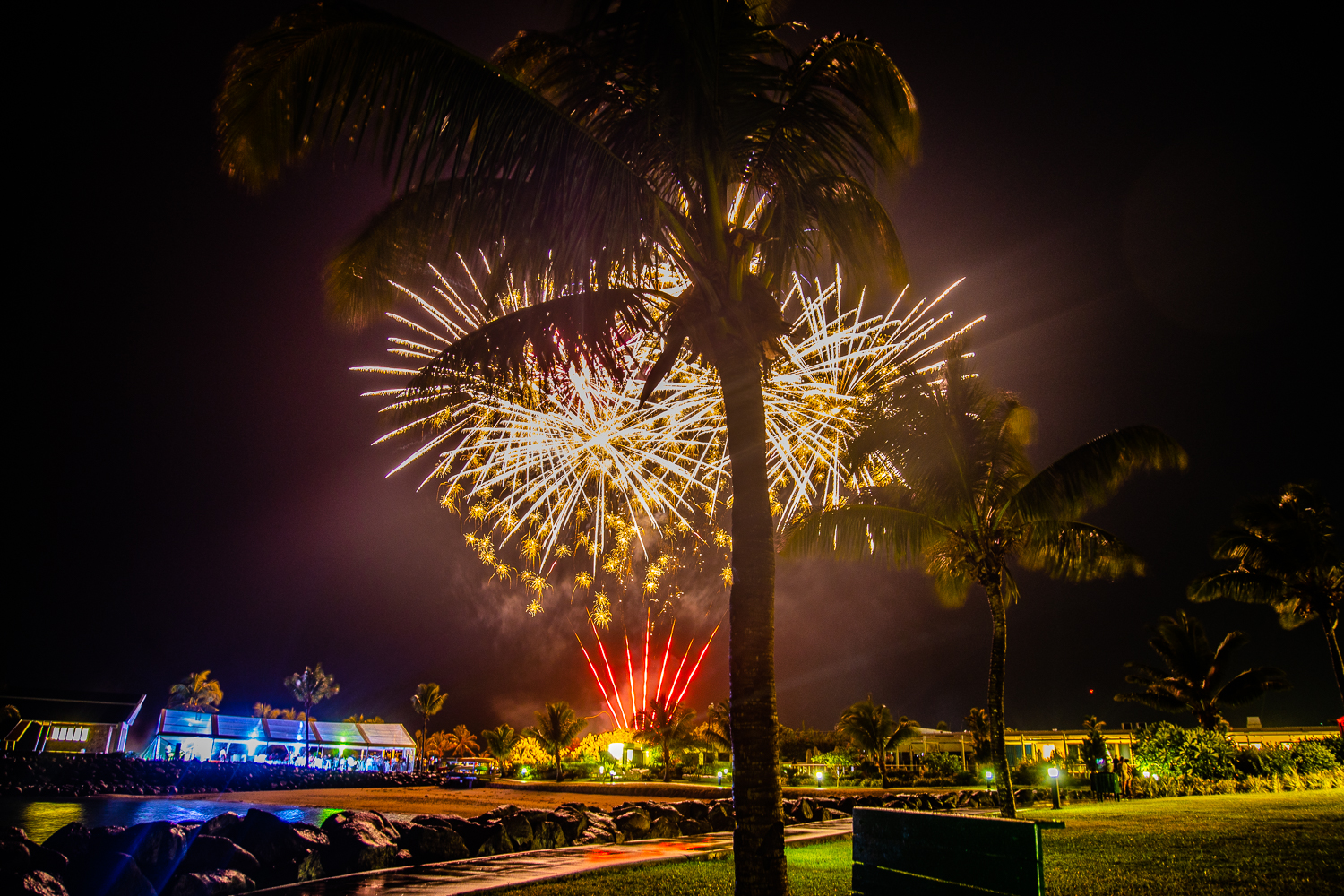 The resort’s bar and restaurant was kept busy all day by the festive crowds while others waited in the swimming pool for the fireworks to begin. 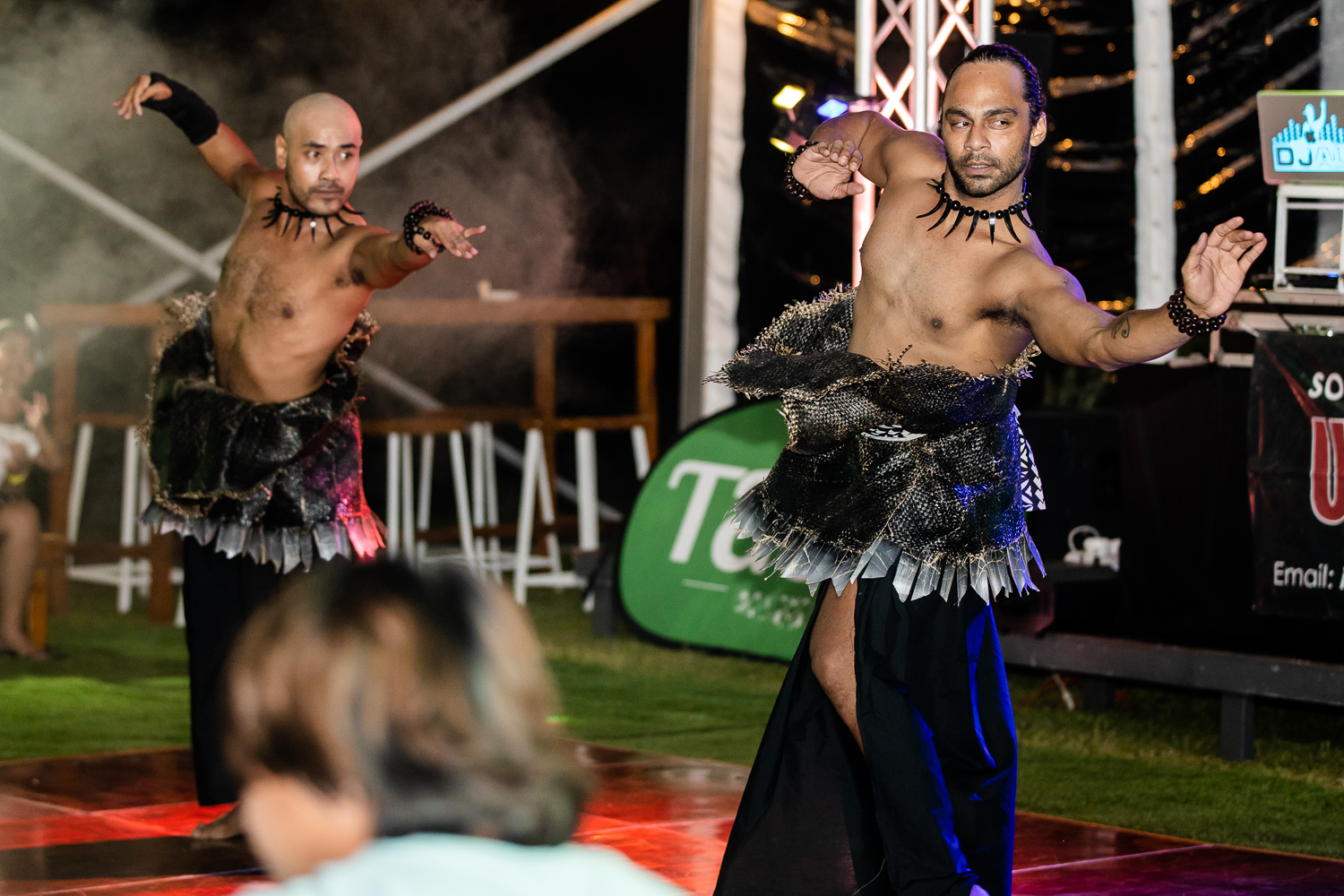 The S.P.A.C.E performers depicted a sense of pride in the culture and Tuilagi’s own resilience in times of hardship, making it an awe inspiring performance.

Other performances included Cindy of Samoa and the Urban Sounds DJ. The M.C. for the night was Iosefa Enari, also known as “Young Sefa”. 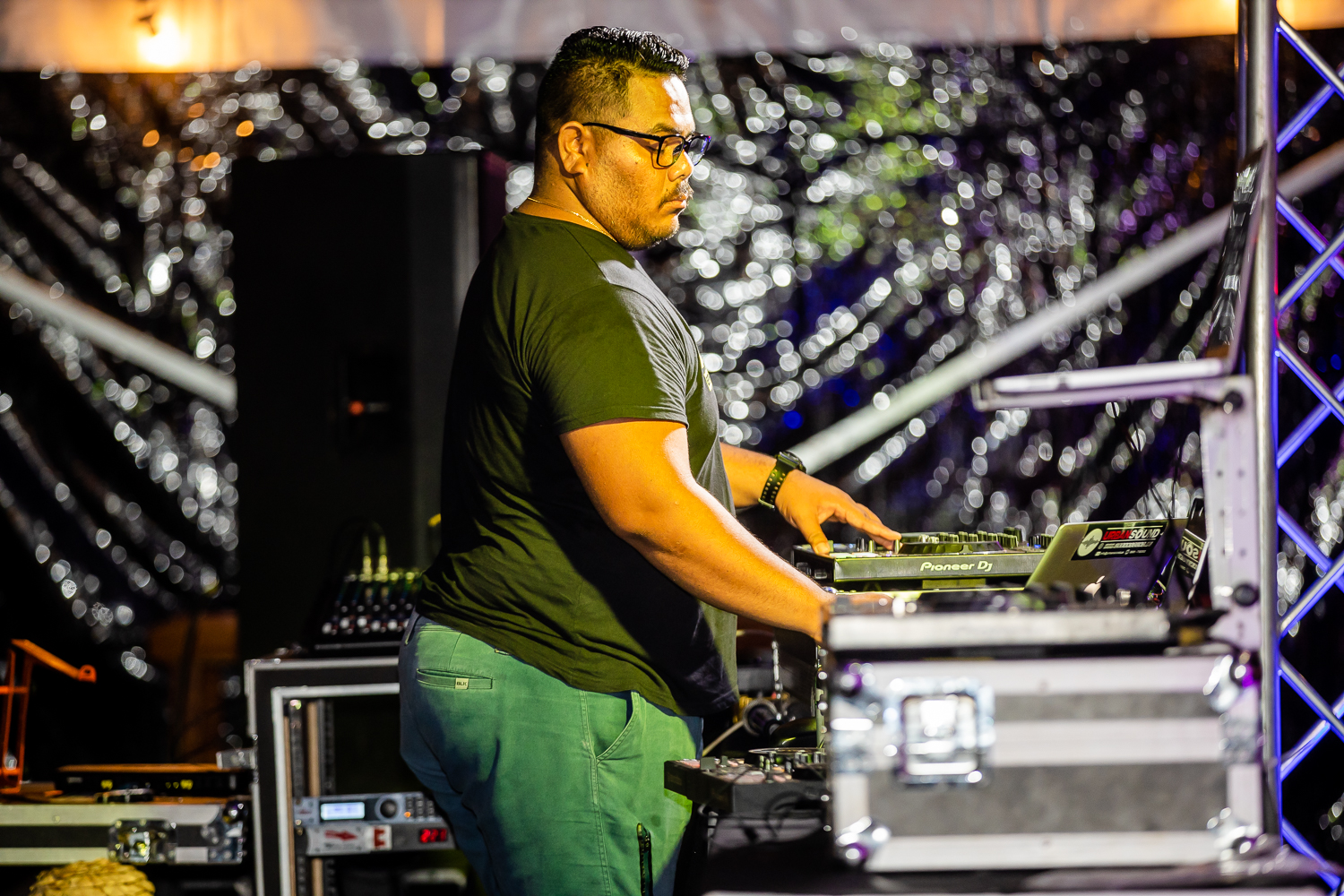 Fa’amatuainu said the Taumeasina Island Resort was a major partner for the S.T.A. with  Tuiataga confirming they were the main sponsors for accommodation. 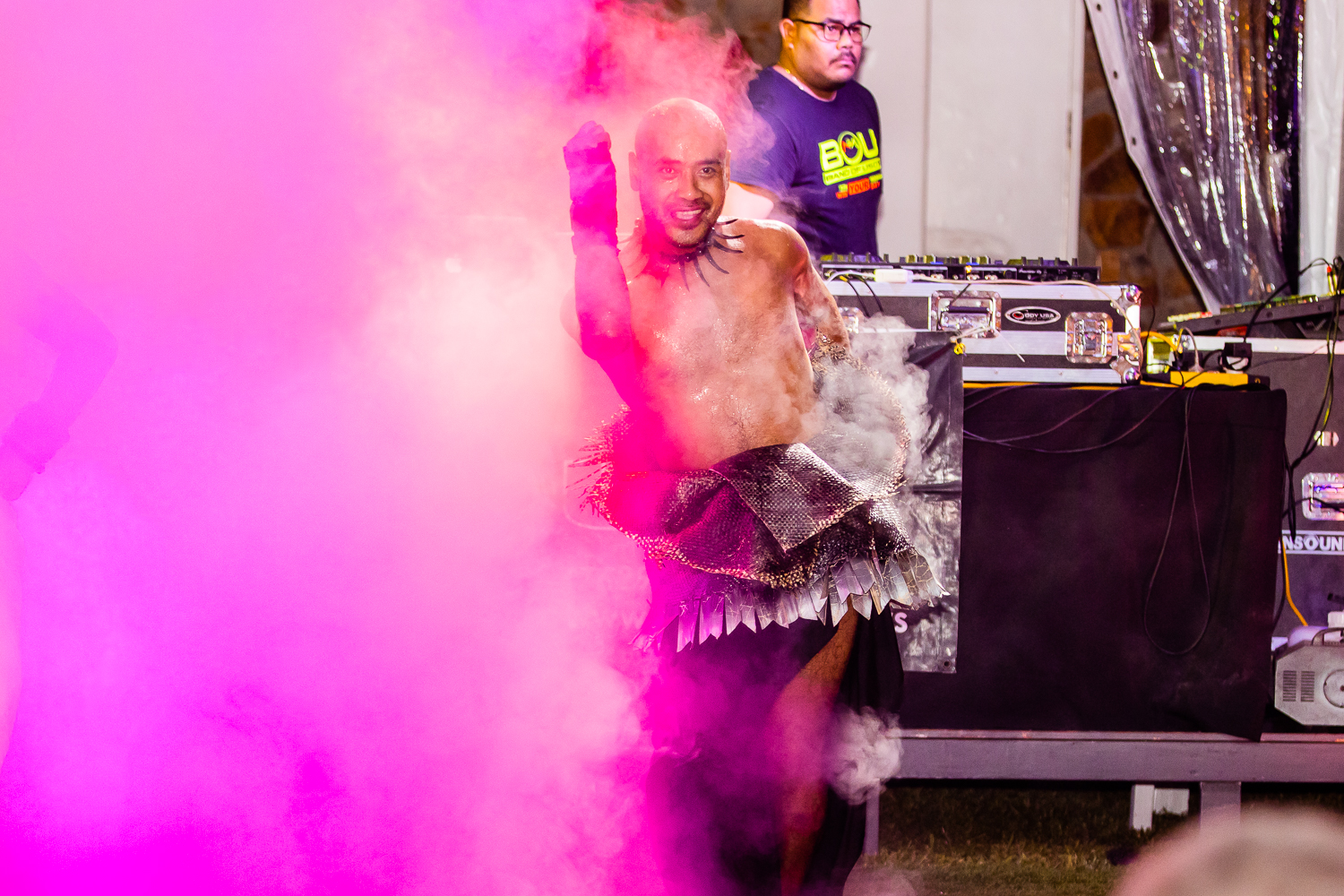 The resort also stepped forward to support the S.T.A. and the Government’s new year fireworks program, when they first heard the authority was planning to stage one, added the resort’s General Manager.

And while local residents have seized the opportunity over the last year to book rooms to support hoteliers and resorts such as Taumeasina, ensuring the resort’s 97 staff continue to be employed, Tuiataga said 2020 and 2021 had been two very challenging years for him in Samoa’s tourism sector. 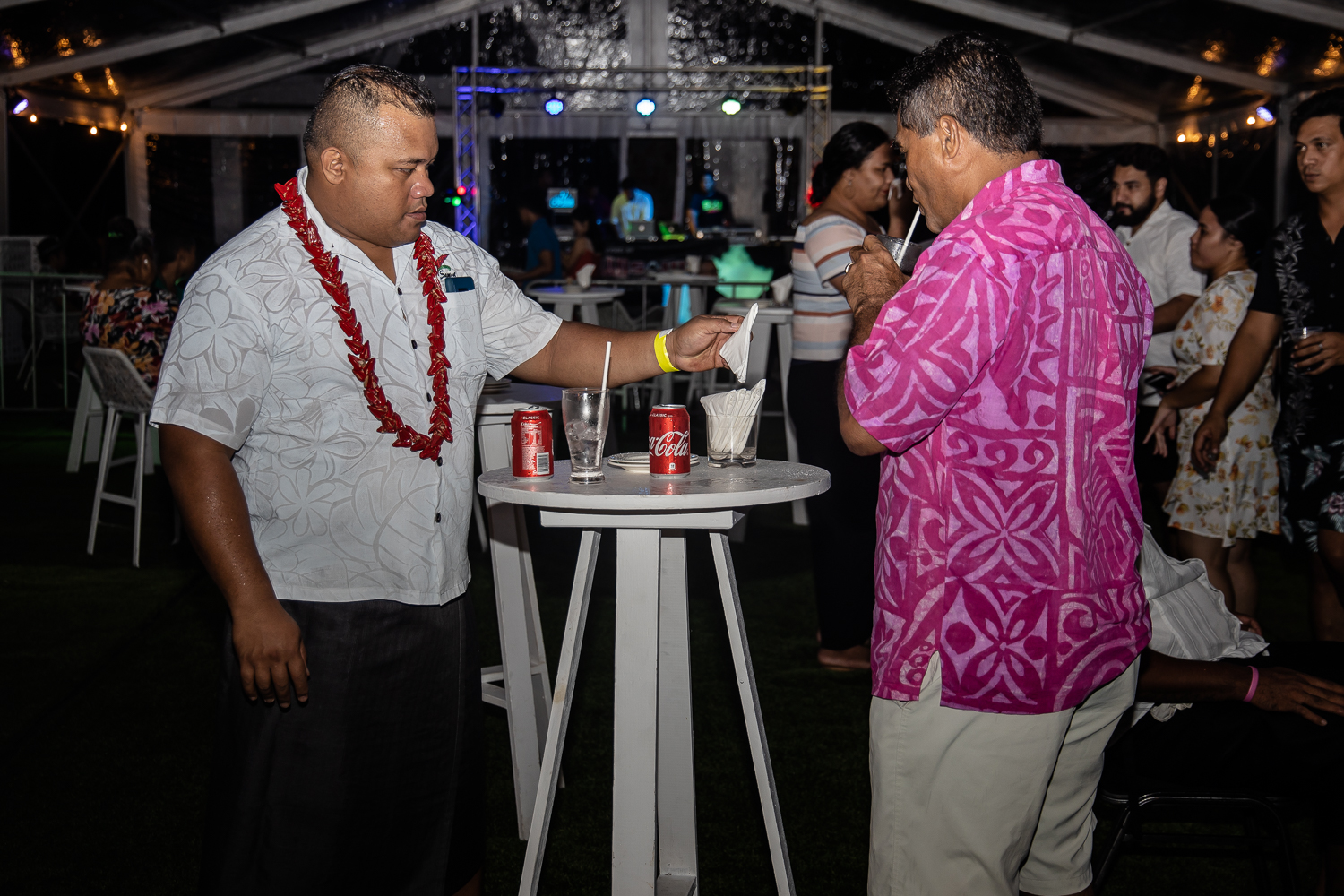 He said he had to let go 77 employees since the start of the COVID-19 pandemic in early 2020, but he is happy that at least those who were retained can still earn an income for their families in tough economic times.

Tuiataga added that his hope for Samoa and the world in these times is for everyone to maintain a positive outlook for the future.

“I wish everyone a safe and prosperous New Year,” he told the Samoa Observer in an interview. “Keep going, it is going to end soon and things will get back to some level of normalcy very soon, then we can catch up with friends and family again.”