The women's committee of Lotofaga Safata held a showcase of traditional Samoan fine mats including a showcase of a year's work of produce on Wednesday morning.

The showcase was held within the village and commenced with a float parade which was led by the village's women's committee to display the traditional fine mats that they carried and some of which were attached to the vehicles. 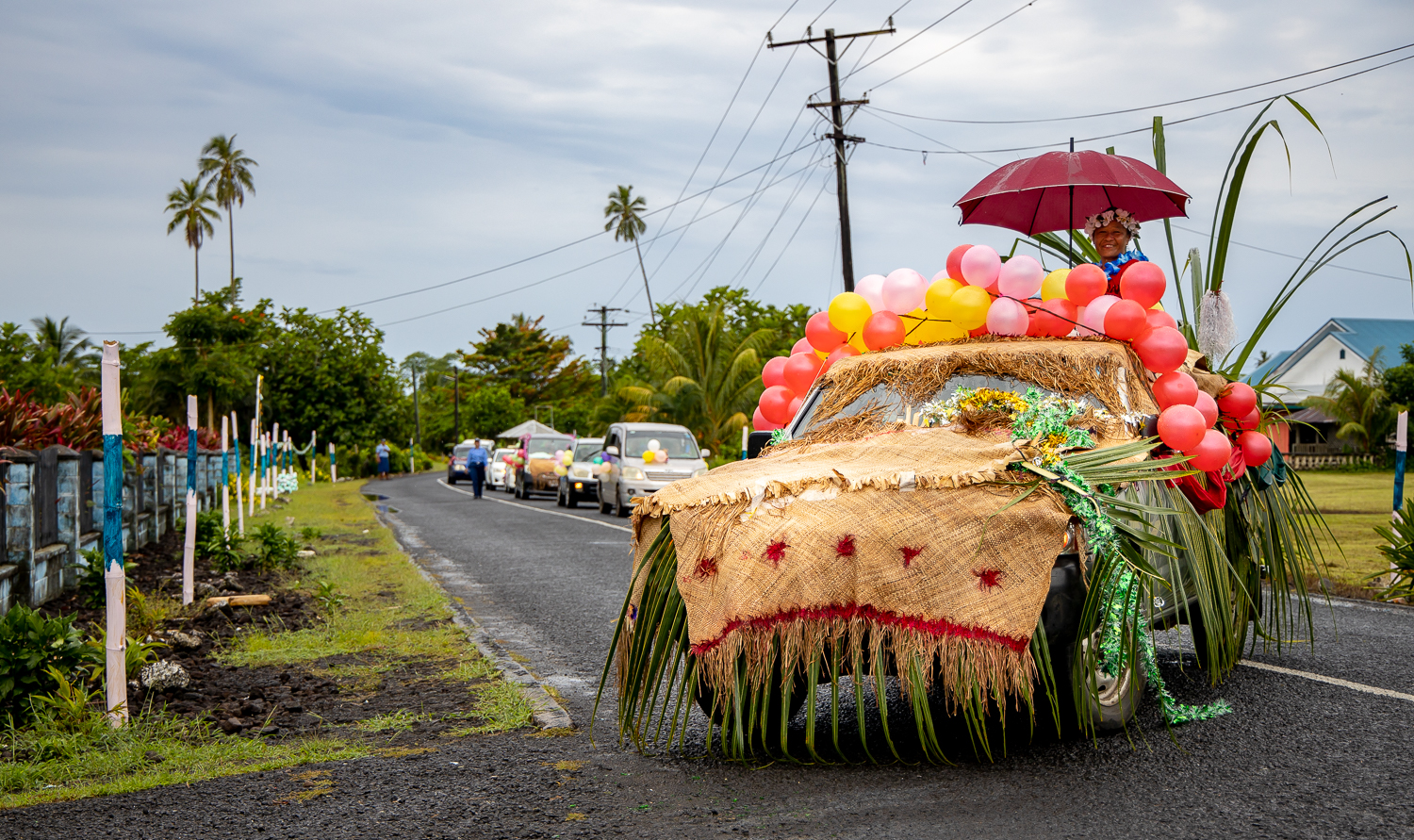 It was also an opportunity for the committee to display the produce from the village's plantations after a year of hard work.

In an interview with the Samoa Observer on Wednesday morning, the President of the Lotofaga Safata Women's Committee Lemalufaitoaga Sala Vaasatia said that there are nearly 100 women who are part of the Committee. 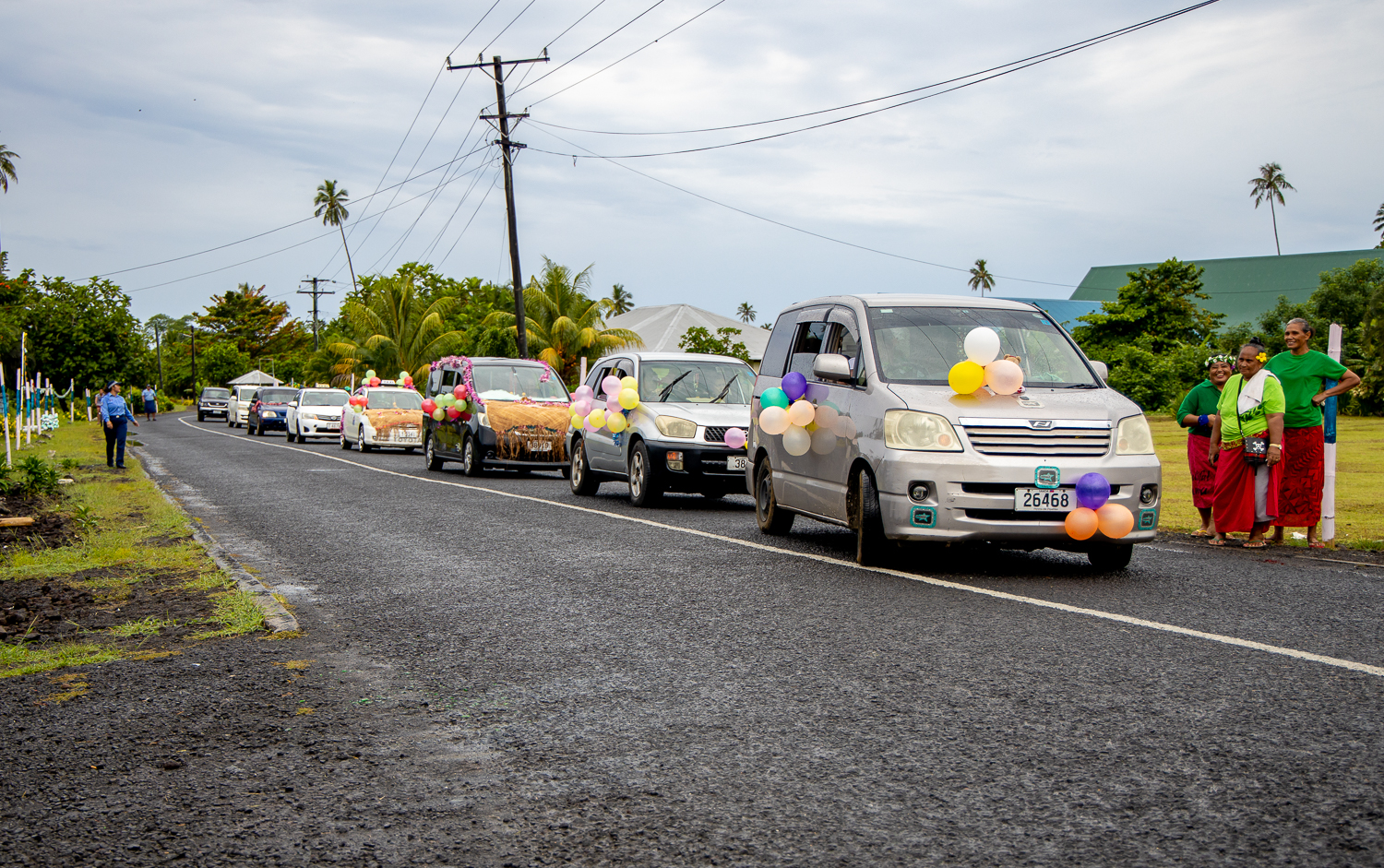 She said that the majority were unable to attend as they were travelling. Lemalufaitoaga also stated that the women's weaving groups took them nearly a year to weave the fine mats that were displayed on Wednesday.

To her, displaying their year's worth of hard work has made her happy and proud of their efforts. 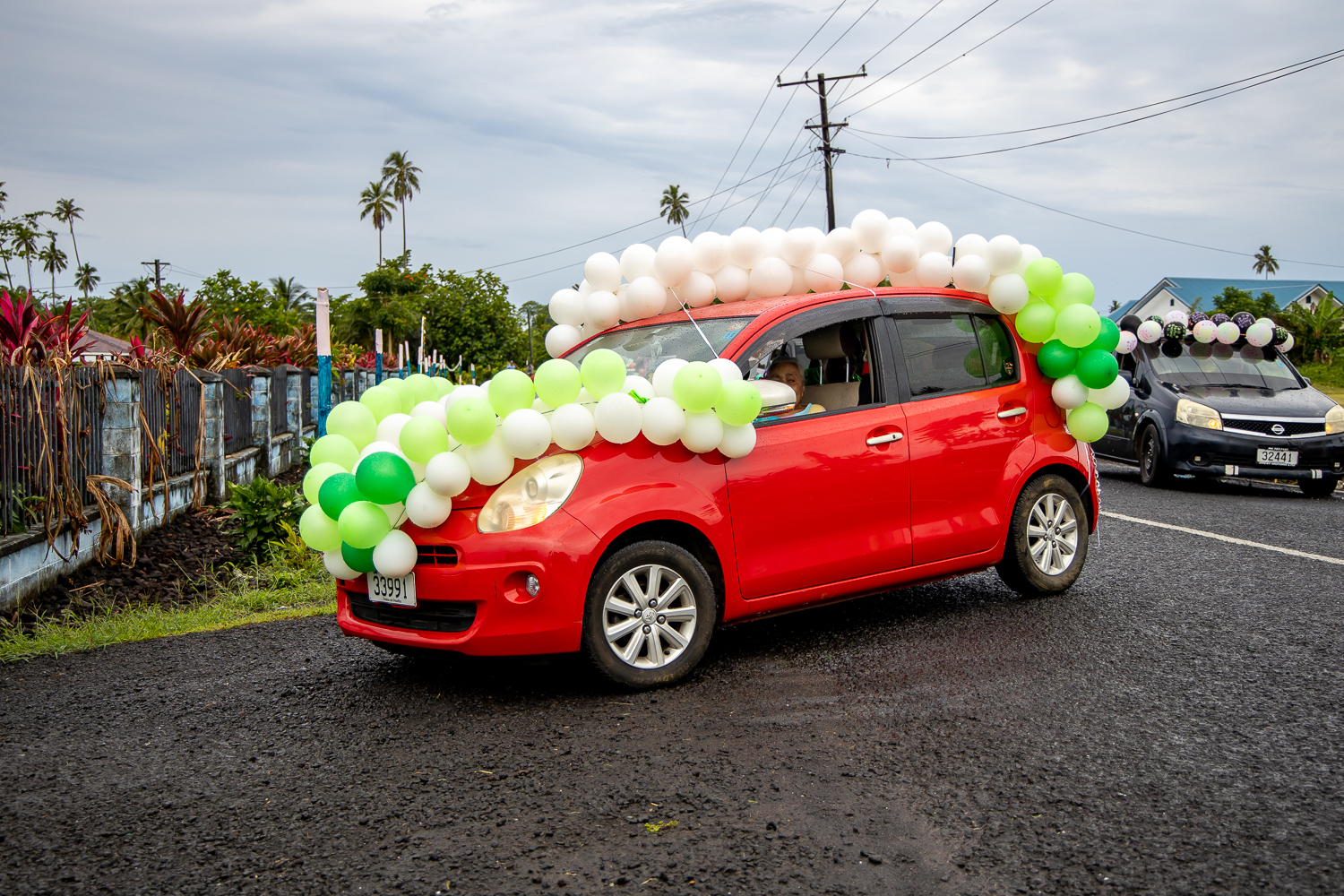 She advised young people who had finished their studies to take part in the weaving of the traditional fine mats.

"You will earn a lot of income from it. Similar to the youth involved in farming, any type of produce, banana, koko, anything. You will get money from the produce from the land to take care of your future, if you don't get a job then you will have some income for your future," Lemalufaitoaga said. 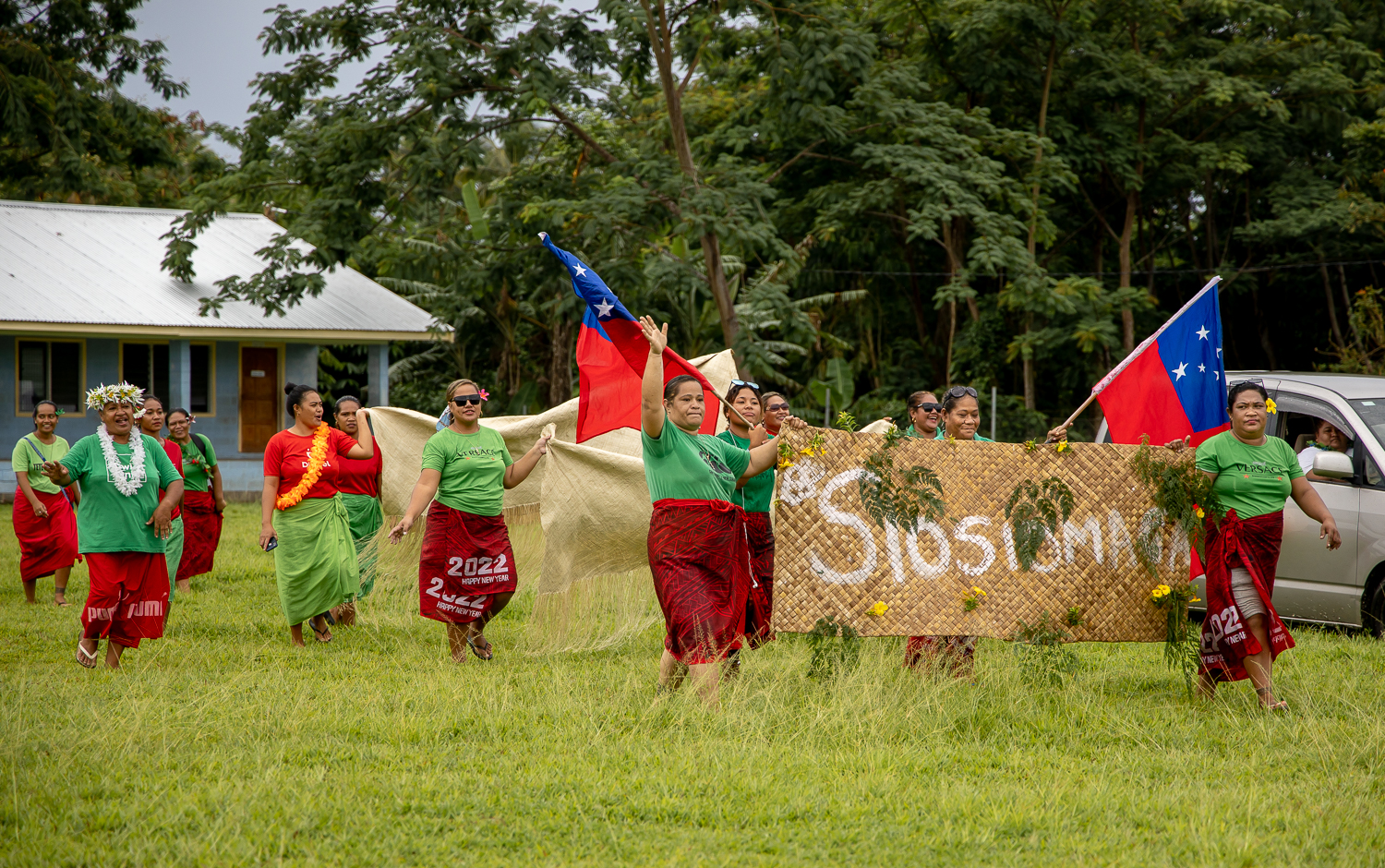 Vaasatia said that programmes like this are important to their village and to the Government. 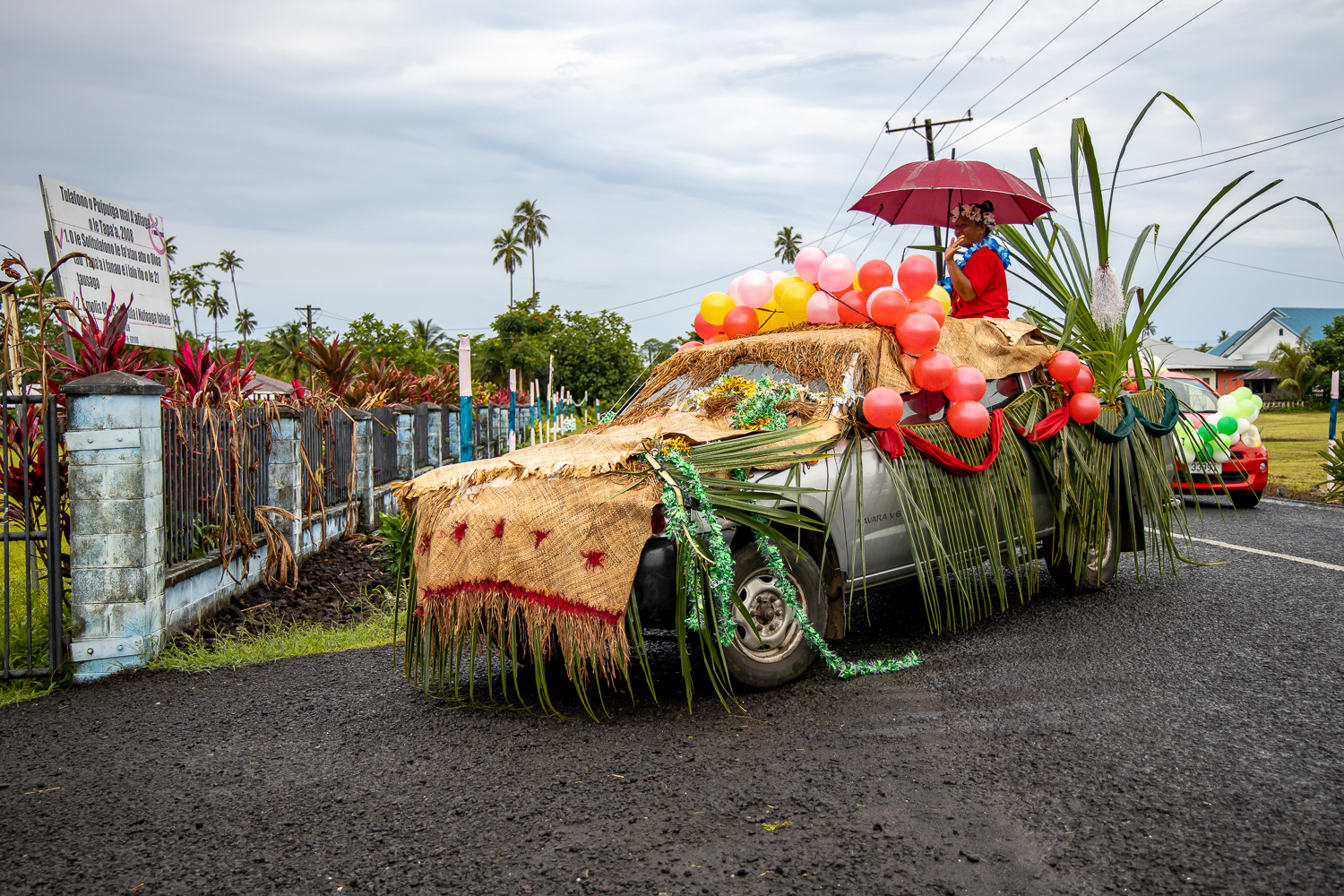 Vaasatia also stated that the youth should not throw away the country's measina, and advised the youth that if they have finished their studies and have nothing to do then weaving are the "talents" that some girls in the family have.

He had also emphasised the importance of farming as it is what the country relies on.

Vaasatia added that he supports the advice given by the Government which is to develop villages and communities.

They usually have inspections in the village and the women's committee have been given this duty.

He advised the people of Samoa to continue to work on the land and to plant more produce such as taro and banana.