Non-government organisation Faleula Bingo hosted a talent show last Saturday which was themed around anti-violence messaging during the festive season.

The talent show on Christmas day last Saturday revolved around the theme "Say NO to violence this Christmas" and was hosted by Faleula Bingo with the organisers securing sponsorships worth close to $10,000 with cash prizes also on offer.

The objective of the show was to reinforce and spread the Christmas spirit amongst and within the community despite families being separated by the COVID-19 pandemic. 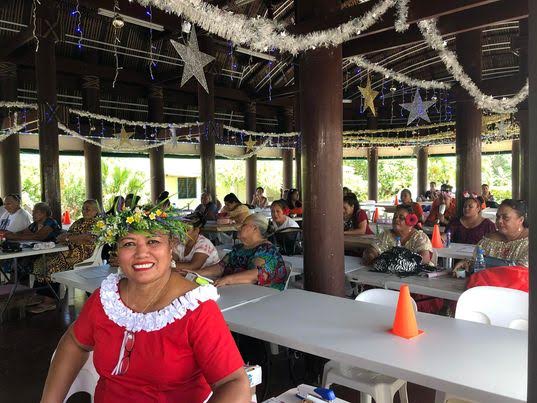 All the cash prizes were donated and sponsored by the C.E.O. of the Island Business Center (I.B.C.) and Fofo Spa, Nuuuli American Samoa, Tuala Kennedy Nofoagatotoa, son of the late Afoa Titi Nofoagatotoa and Solamalemalo Fou Nofoagatotoa of Vaivase and Faleula.

In response to Samoa Observer email queries on Tuesday, the Coordinator of the event Mulipola Mose Taufoe said the event was held to raise more awareness for the public to deliver the message using various platforms including party recitals, songs, Tik Tok moves as well as skits and dances. 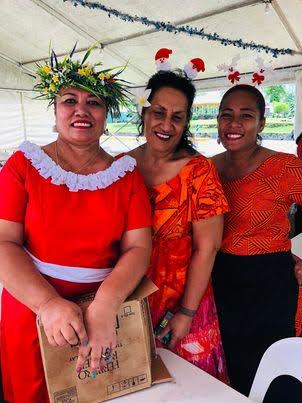 Asked if other communities in Samoa should follow their footsteps, Mulipola said that the message can be delivered in different forms depending on the mood or season.

"The Faleula Bingo continues its awareness and other related programmes in other forms like visiting and donating to [Samoa Victim Support Group] and Mapuifagalele more often," Mulipola told the Samoa Observer. 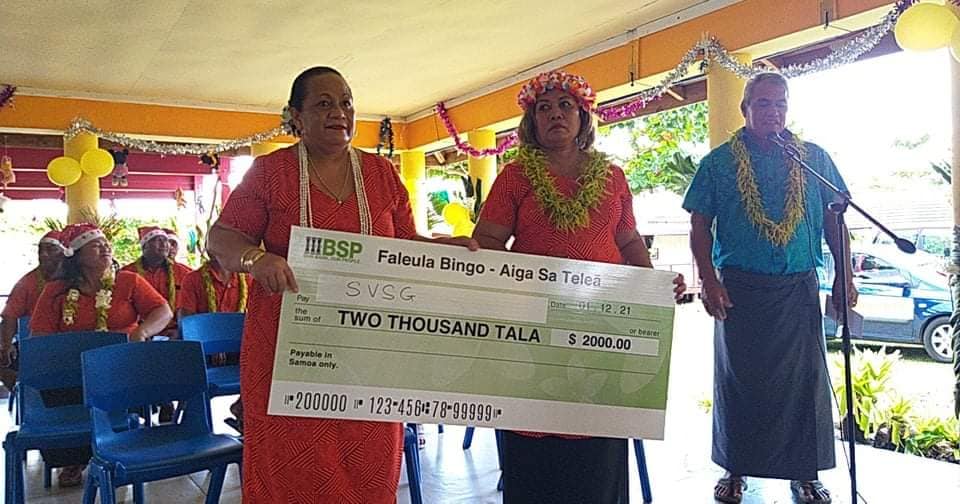 "We often run weekly events like give away in terms of cash and food items and selling our packages as low as $5 each so we could attract more women and men to play and enjoy their times together, doing that will allow less time for them to think of alcohol etc."

Mulipola added that the organisation also targets families within Faleula who are believed to be involved in physical or emotional violence.

They would help finance a person who studies at university and is in need of financial assistance as well as donate thousands of tala to the development of the Faleula Primary School programmes, which would also enable them to teach children how to eliminate violence while growing up. 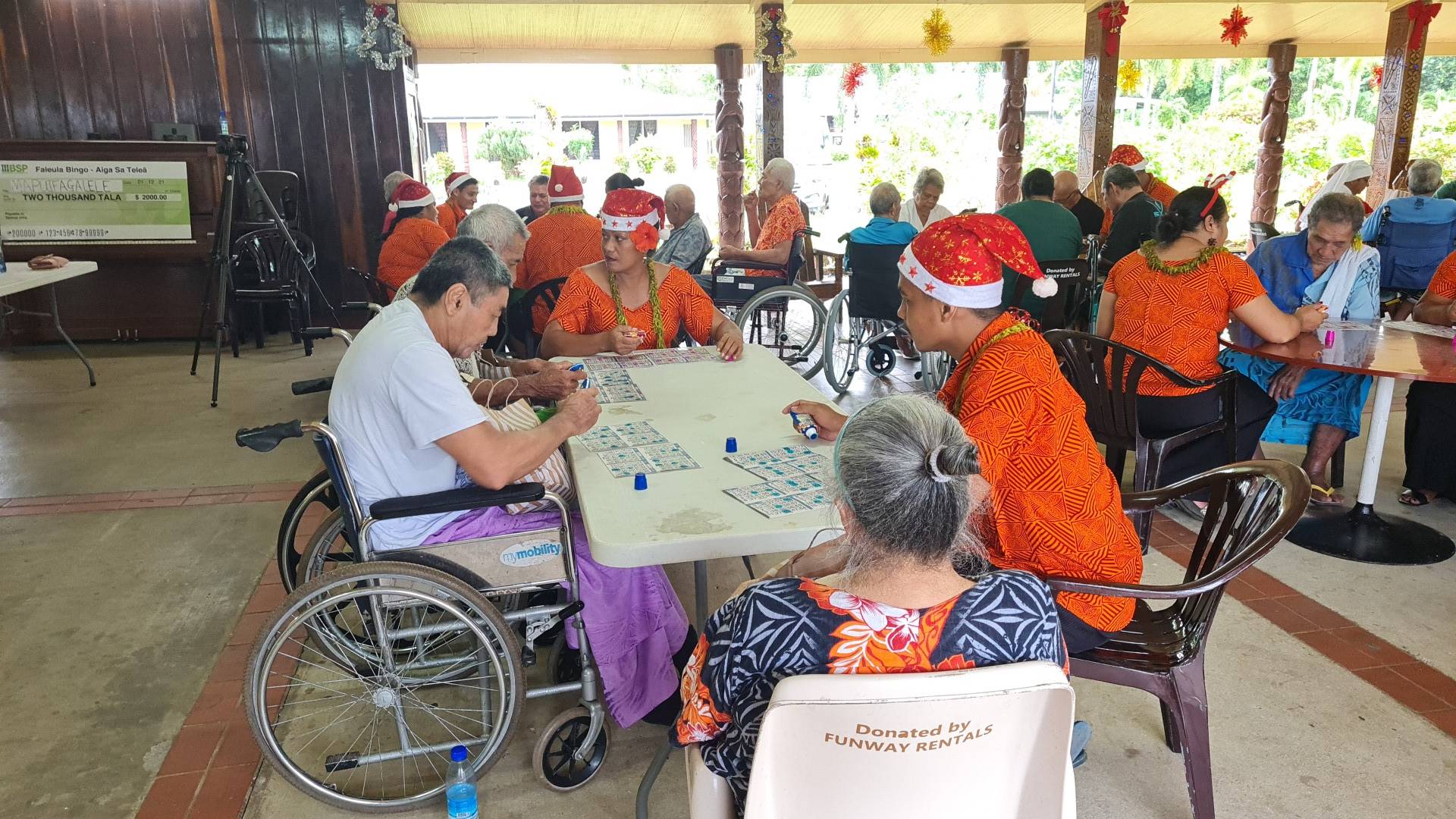 The organisation raises its funding to support ongoing programmes from their daily bingo games at the Aiga Sa Telea Fale at Faleula.

The Faleula Bingo Coordinator, Solamalemalo Fou Nofoagatotoa, said in a statement on Tuesday that it is their priority to make sure those in need are given proper assistance and to eliminate all forms of violence.

Solamalemalo also said she hopes activities that they offer will help the general public to realise the importance for such matters to be stopped.

She had then given her thanks to her son Tuala and I.B.C. and Fofo Spa at Nuuuli American Samoa for his support.