1
Work on the diluted water will begin in two years and the process is expected to take decades. (Photo: Anetone Sagaga)

The Pacific Collective on Nuclear Issues opposes the decision by the Japanese Government and the Tokyo Electric Power Company Holdings, Inc. (T.E.P.C.O.) to discharge 1.28 million tonnes of radioactive water in the Pacific.

Earlier this year, Japan had announced that it will release contaminated water from the Fukushima nuclear power plant into the Pacific Ocean. The decision comes more than a decade after the nuclear disaster.

Work on the diluted water will begin in two years and the process is expected to take decades.

In a statement issued on Thursday, the Pacific Collective on Nuclear Issues refutes the veracity of a number of premises advanced by the Radiological Impact Assessment (R.I.A.) released by Japanese utility company, T.E.P.C.O, on 17th November 2021, to release nuclear materials from the Fukushima nuclear power plant. 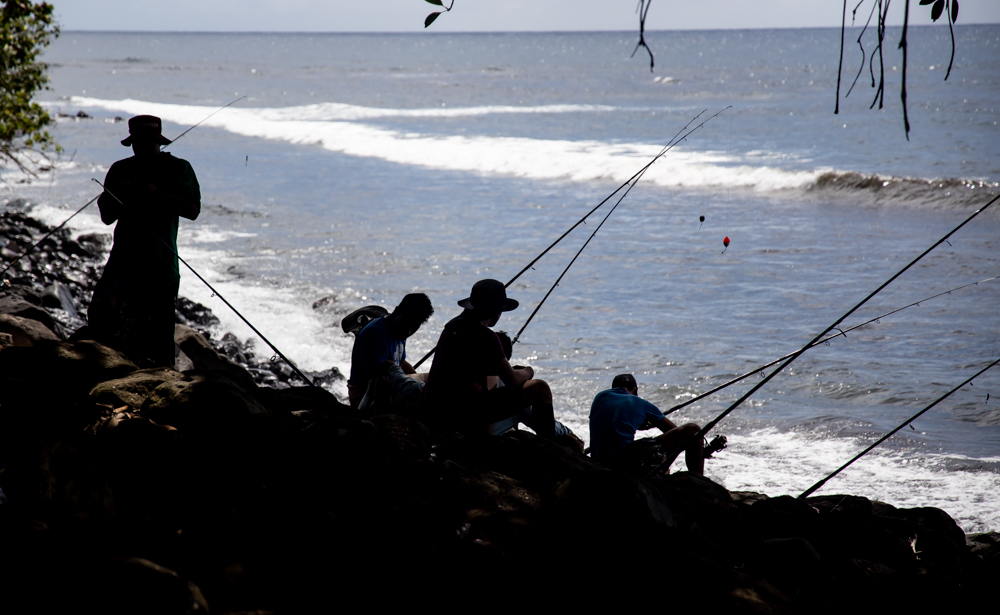 "The Pacific is not and must not become the dumping ground for nuclear waste," the statement reads.

"Therefore, we reject T.E.P.C.O’s R.I.A. on several grounds, as outlined below:

"Global Effects on Peoples and the Environment with a specific focus on the Pacific Ocean and Pacific interests safeguarding our environmental stewardship, human health and food security.

"Contravention of Nuclear-Free Pacific International Laws and Treaties that ensure no further harm to the Pacific peoples and environment.

"The Collective considers that T.E.P.C.O, and the relevant Japanese Government agencies, have wrongly prioritised convenience and costs over the short term and long term environmental and human cost of their planned actions.

"The Collective calls T.E.P.C.O. and the Japanese Government to embark on a comprehensive reassessment of their entire decommissioning plan.

"The Collective further believes T.E.P.C.O’s plans for using an Advanced Liquid Processing System (A.L.P.S.) method to “treat highly radioactive wastewater to safe levels” for discharge into the Pacific Ocean must be abandoned, and an alternative plan developed as a matter of urgency and in principle, to cause no harm to people or the environment."

The organisation had then recommended that the Japanese Government and T.E.P.C.O. to abandon the use of the Pacific Ocean as a dumping ground for nuclear waste.

They had also recommended that Japan and T.E.P.C.O. acts in consultation with Pacific leaders and allows an independent expert review to be undertaken and overseen by the Pacific Islands Forum (P.I.F.).

"All appropriate alternative measures are considered by the Japanese Government and T.E.P.C.O. to prevent, abate and eliminate to the fullest extent possible, the pollution of the Pacific Ocean by radioactive water, including exploring all options for maintaining storage facilities on land for the radioactive wastewater," the statement reads.

"An urgent comprehensive reassessment of the decommissioning plan is necessary as the first step.

"This should include all alternative options for safe containment, storage as well as identification of technologies that can safely treat radioactive material including the radioactive waste water proposed to be discharged into the Pacific Ocean under the current proposal."

The organisation had also recommended a better process for consultations between Japan and Pacific Island Governments, which is to also ensure citizen participation.