The tournament at Tuutuuileloloto Hall was divided into the youth, junior, senior and elite divisions. The team of eight claimed a total of eight gold medals, three silver placings, and one bronze. 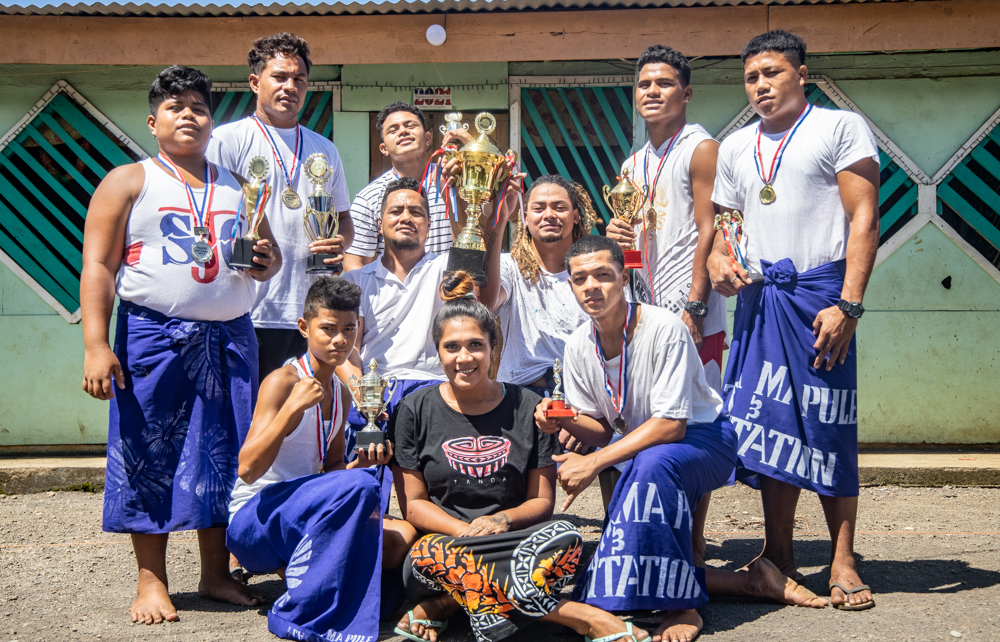 Leituala said that the Tumua ma Pule Aiga Fealofani was founded over 20 years ago and that this was the second consecutive year they claimed the championship.

He said that they did not have any high hopes during the tournament but had relied on the team’s training regimen.

"We were prepared for the tournament yesterday. But the hope is for members of our Ring to carry the Samoan flag," he said. 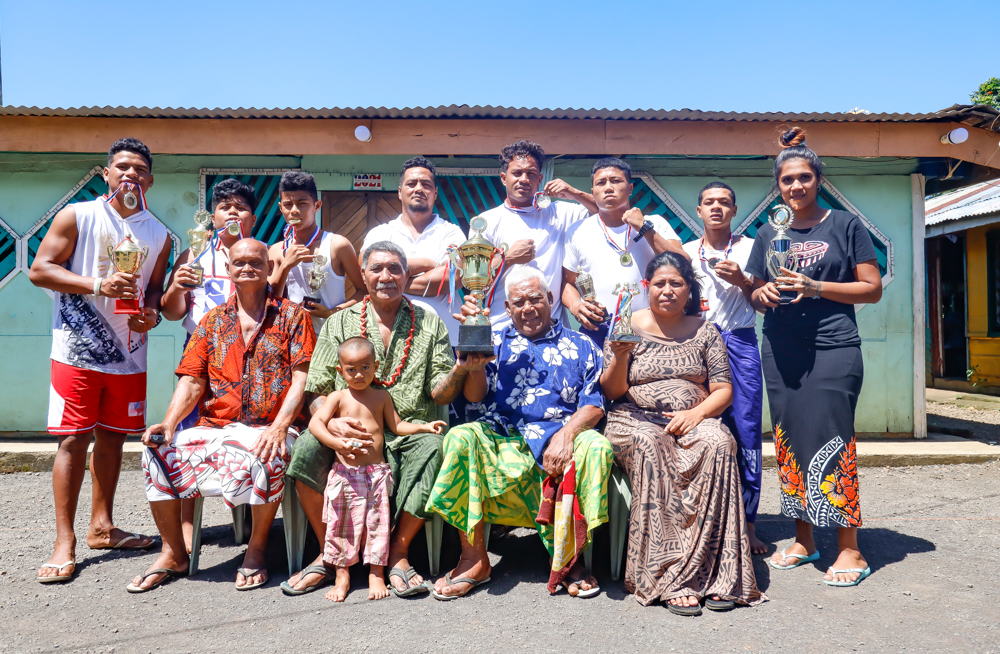 The team trained for six weeks, he said, as he and fellow coach, Tapusoa Fifita, knew they were fighting to be champions for the entire country.

"The hope was to get gold medals, and we thank the Lord their efforts yesterday are now successful," he said.

Mr. Leleisiuao said that his advice for those who want to take up boxing was that it was very different to other sports.

"Boxing is just you and the opponent,” he said.

“Many kids usually go towards rugby and other sports but not boxing. In my opinion, boxing is an important future for any sportsman. What I mean is the income. If the boxer receives the money that it is just you.

Mr. Leleisiuao gave thanks for the support of the team’s parents, families, and communities.

He also acknowledged Leituala’s support and thanked him for facilitating the team’s training.

"I also thank our villages Tapueleele and Faala that supported and came to join us to support the talent of these children," he said.