Chilean attacked in Poland after being mistaken for Arab

WARSAW, Poland (AP) — Dozens of people turned out for a short concert Monday evening in Warsaw in support of a Chilean pianist and teacher who was recently beaten by skinheads who mistook him for an Arab.

The attack occurred amid a rise in Islamophobia in Poland.

Dozens of Syrian Christians were granted asylum in Poland last year, though most left quickly for Western Europe. Last year, Poland pledged to take up to 7,000 migrants though only a fraction of them are expected this year.

Poland's commissioner for human rights, Adam Bodnar, urged people to attend the performance to show solidarity with Christiano Ramos, the Chilean who was attacked recently on a train near Warsaw.

Ramos, who has lived in Poland for many years, lost a tooth and sustained a head injury. He performed the brief piano concert himself.

Bodnar said he wants to convince Ramos and others like him that they "have many friends in Poland, that Polish society might be different, and that he should not decide to leave our country."

Bodnar says there has been an outpouring of hate speech against Arabs in recent months that has translated into violent incidents.

"Unfortunately, massive hate speech towards Arabs translates into hate violence incidents," Bodnar said. "Basically every two weeks we can identify a situation when somebody is attacked, because he looks 'like an Arab.'"

Last year, a Syrian Christian was attacked in the Western Polish city of Poznan. A court on Monday sentenced one of his attackers to two years in prison, and a second to three months. 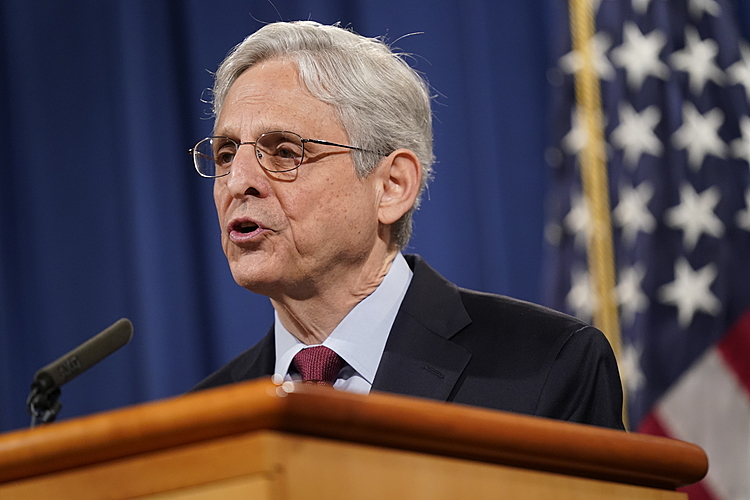 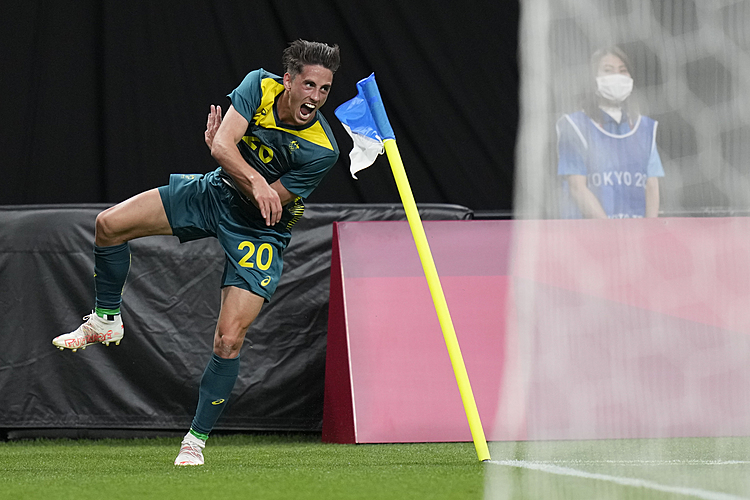 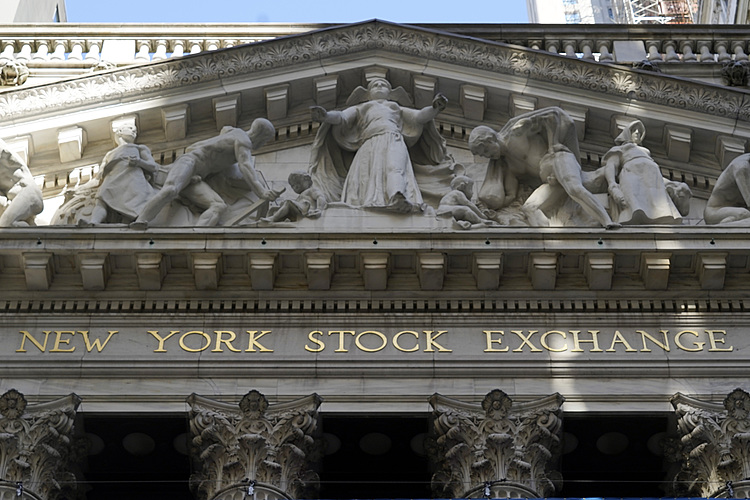