Stop me if this sounds familiar: A Disney animation film about a bright and spirited young woman who feels stifled by outmoded expectations and dreams of exploring beyond the confines of her home.

It's the premise of "Moana ," but it's also that of "The Little Mermaid," ''Beauty and the Beast," ''Mulan," ''Brave" and scores of other animated films about teenage girls.

It's not a bad one by any means, and an understandably captivating foundation for children especially, but "Moana" is, like so many recent films, dressed up as something wholly new and bold and corrective against all the sins of fairy tales past.

There's an entire scene where Moana (Auli'i Cravalho) fights back against the demigod Maui (Dwayne Johnson) for calling her a "princess" with such fervor that the ultimate effect isn't "hooray" but more "who cares?" What is so wrong with being a princess versus being the daughter of a chief who will eventually lead the island? It's just semantics.

It's distracting from both the real virtues of "Moana," of which there are many, and also fairly dismissive of the mere "princesses" who came before who basically accomplish the same things.

In fact, the only real advancement lately is the recent excising of a love interest — but I imagine that has more to do with modern audiences wincing at the idea of a 16-year-old heroine getting married than actual progress in developing more complex female characters.

But perhaps that, too, is just getting bogged down in semantics in another way and deflecting from the very wonderful and joyous "Moana," a classic Disney pic to the core, bursting with stunning visuals, good hearted humor, adventure and some truly catchy songs from "Hamilton" maestro Lin-Manuel Miranda.

(Move over, "Let it Go," there is something really grand and even superior about the swelling rally cry of "How Far I'll Go.")

On Moana's island, everything looks like a dream — saturated colors and lush landscapes surrounded by an ocean, the lifelike waters of which are a technical and artistic marvel. But Moana's people distrust the ocean and outsiders and keep themselves isolated from the rest of the world.

Moana, however, is drawn to the sea, and the sea, a character in its own right, is likewise drawn to her. She has been selected as its chosen one.

Thus, when things on the idyllic island start to decay, it's Moana, encouraged by her quirky grandmother Tala (Rachel House), who takes the initiative to sail away to try to return the stolen heart to the fabled island of Te Fiti and save her people.

She journeys first to get the help of Maui, a cocky showoff who has his own agenda that doesn't involve taking orders from a pushy teen, and then across the ocean where Moana, Maui and a dimwitted chicken encounter all kids of obstacles, including a band of hostile coconuts (a terrific gag), a glam rock hermit crab (Jemaine Clement) at the bottom of the ocean and a vindictive lava monster.

The fable of "Moana" is sweet, often funny, spiritual and epic, although Johnson's reliable charisma gets lost under the animation and the writing.

Moana, however, is an excellent character with spirit, doubts, drive and a heck of a voice. She is a perfect addition to the roster of modern Disney heroines and one whom young girls will admire for years to come, princess or not.

"Moana," a Walt Disney Pictures release, is rated PG by the Motion Picture Association of America for "peril, some scary images and brief thematic elements." Running time: 113 minutes. Three stars out of four. 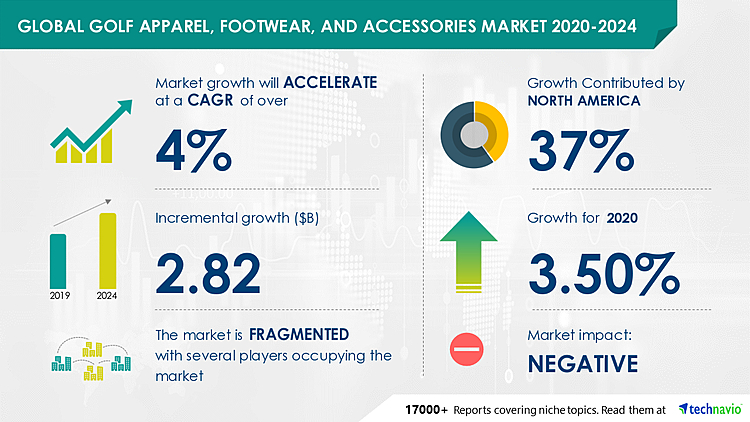 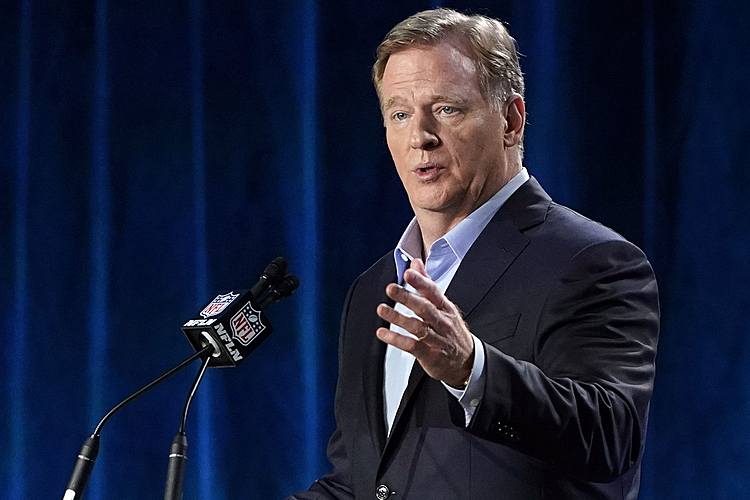 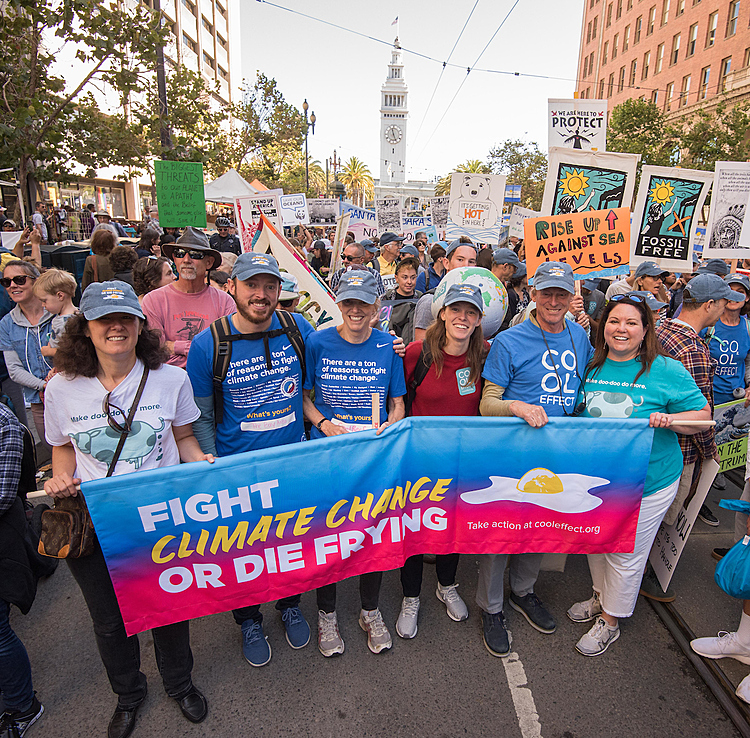