Aupito and other invited guests will be hosted by members of the Church’s Pacific Area Presidency, Elder O. Vincent Haleck, Elder Craig A. Cardon and Elder Ian S. Ardern.

“Light the World” is a worldwide initiative that invites people to engage in daily acts of kindness throughout the Christmas season.

A service advent calendar is available for download at Mormon.org that includes suggestions for each day, so participants can “Light the world in 25 ways over 25 days.”

In keeping with today’s theme on the calendar, “Freely ye have received, freely give,” taken from Matthew 10:8, the Church will announce donations to three Auckland charities with a combined value of $25,000.

Enquiries from news media can be directed to Richard Hunter, director of public affairs for the Church in the Pacific Area, on 021 2407804. 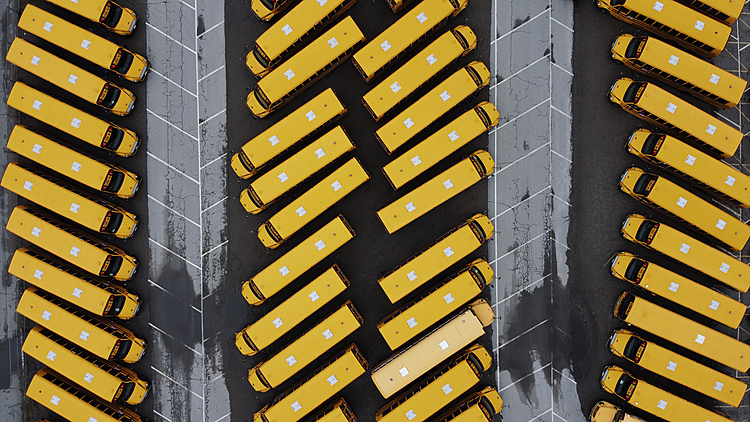 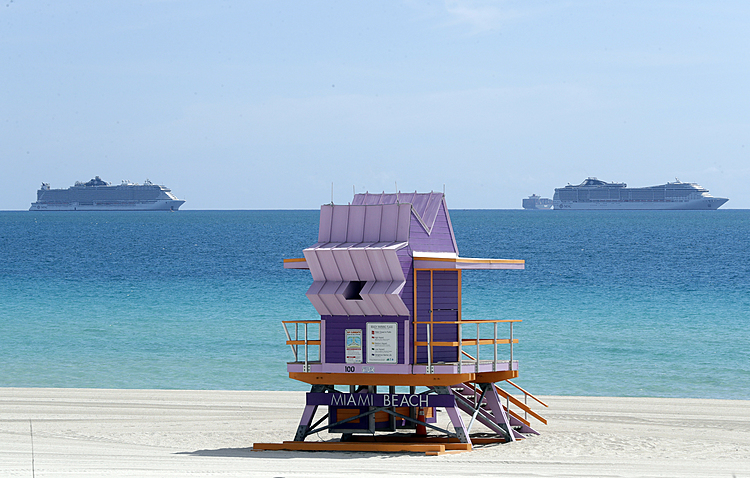