Blinken meets Macron as US seeks to heal rift with France 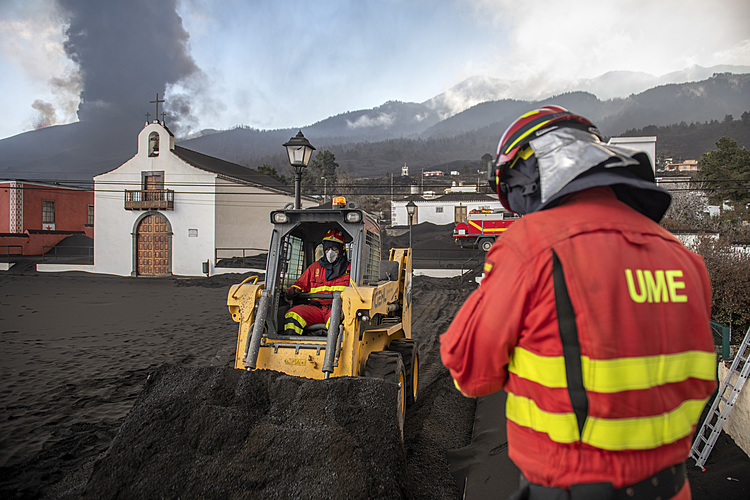 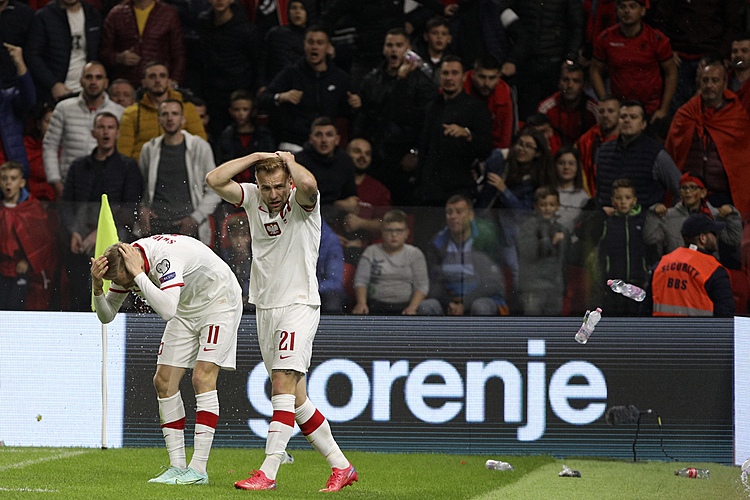 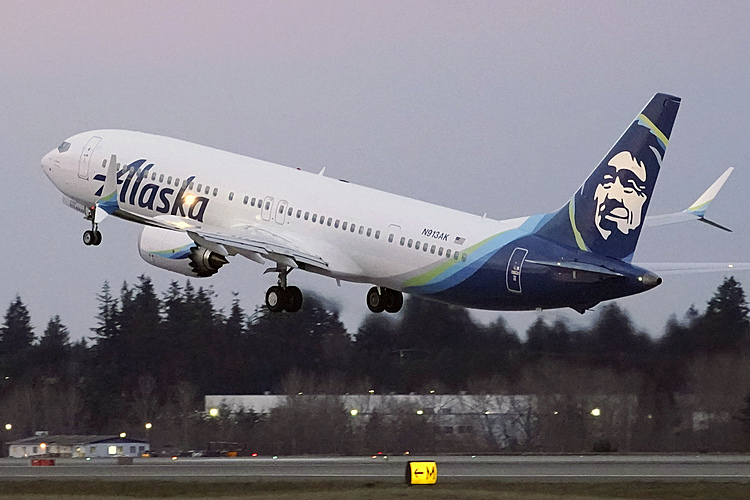