Photo collage of all the interviewees who spoke to this newspaper. (Photo: Junior S Ami)
BP
By Bethel Peato Ale, 06/10/2021 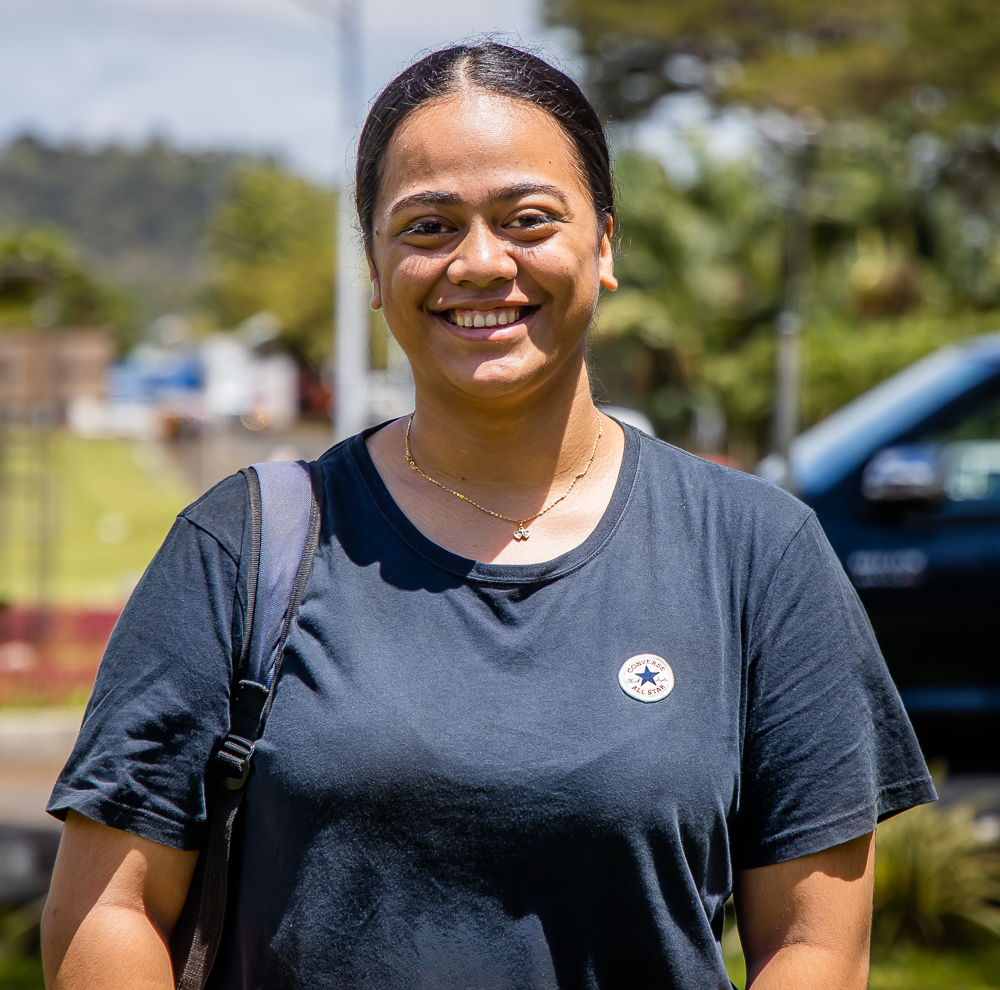 "I thought maybe the network service was out so I restarted my phone but my Facebook app wasn't working at all. I think it was around 12:30 am Tuesday I tried to go online but couldn't. It was really frustrating because I was supposed to join a group video chat for an accounting course group assignment. I thought I was the only one whose Facebook account wasn't working but when I arrived at N.U.S. I found out that the whole world was experiencing the outage." 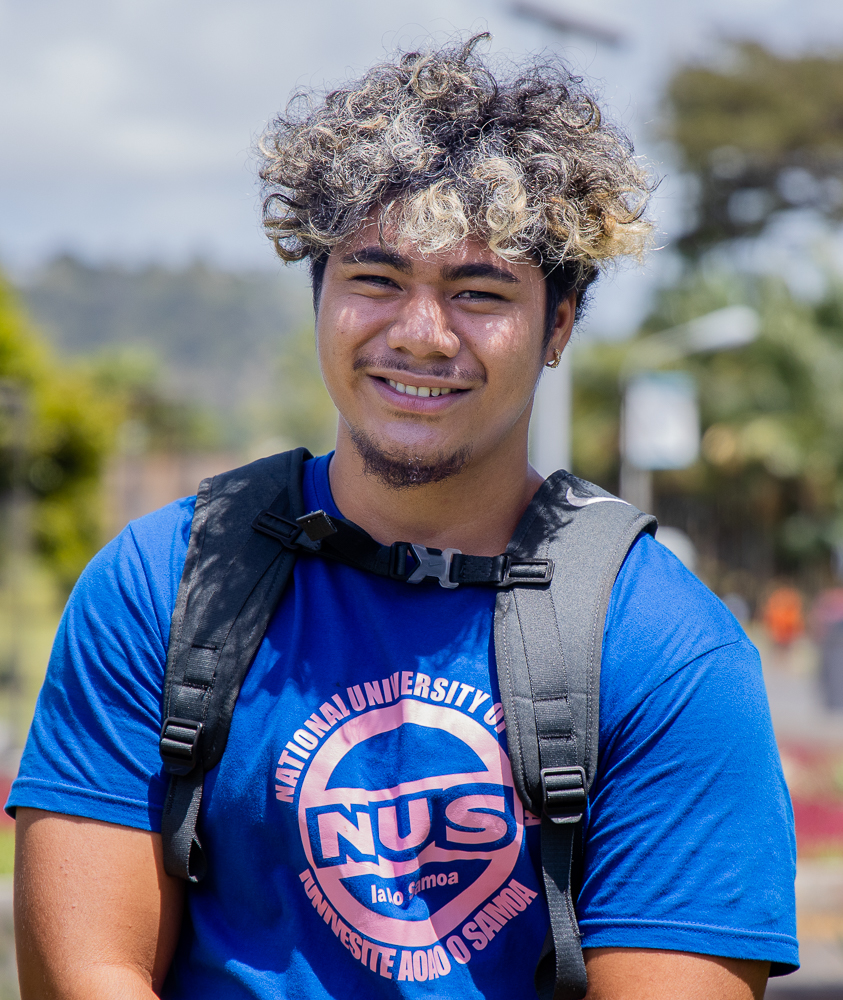 "Facebook is really useful for contacting family, for work and for school as well. I wanted to contact my father through Facebook Messenger this morning regarding a Samoan assignment I have to submit next week. I thought maybe my data bundle expired but then one of my friends said to me he was also having difficulties accessing the app." 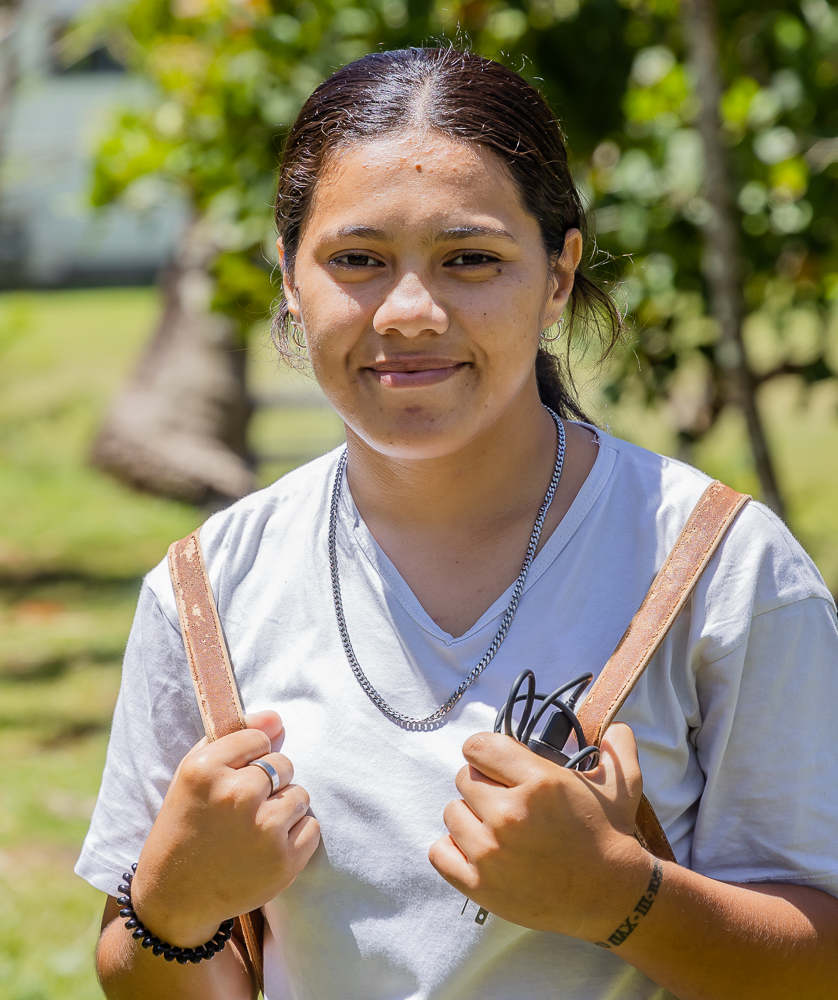 "The social network and the Facebook-owned platforms stopped working around 12.30 am on Tuesday. At around 1.00 pm I was able to access the platforms, but not all functions were back. The world today relies a lot on social media for work-related matters, school and keeping in touch with families and friends overseas, so the outage disrupted communications related to these factors. It was an eye-opener for me, seeing social media going down and how it impacts people's daily lives in a big way." 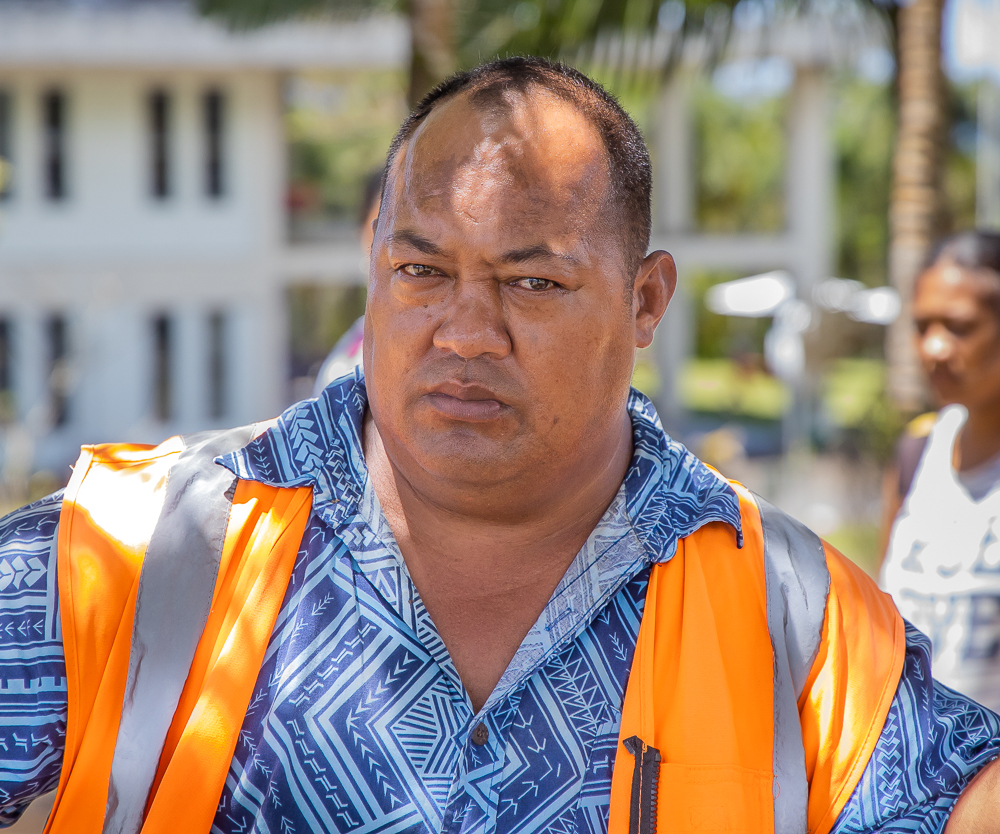 "For me, it was the other way around, I quite enjoyed the outage because it allowed me to have time for other more important things such as spending quality time with family. I think people are afraid to go without social media, which is why a lot of them were bothered when the social media app went down. But in my own opinion, I prefer we ban Facebook and other social media platforms like what China is doing." 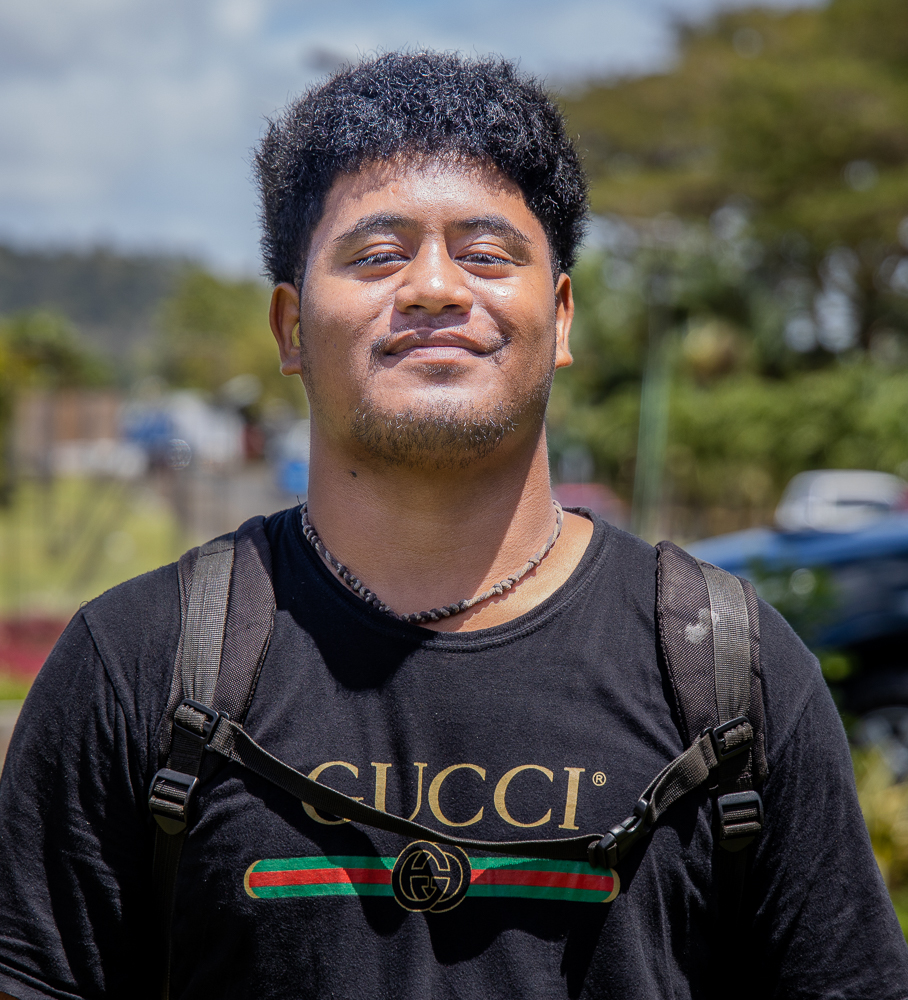 "Every morning at exactly 9am I call my brother who's in France working as a Sailor. But when I tried calling him this morning the Facebook Messenger app wasn't working. It was really sad because I'm the only one in my family of three who is young and knows how to go on Facebook, my parents rely on me to contact my brother so they can converse and see if he's doing okay over there." 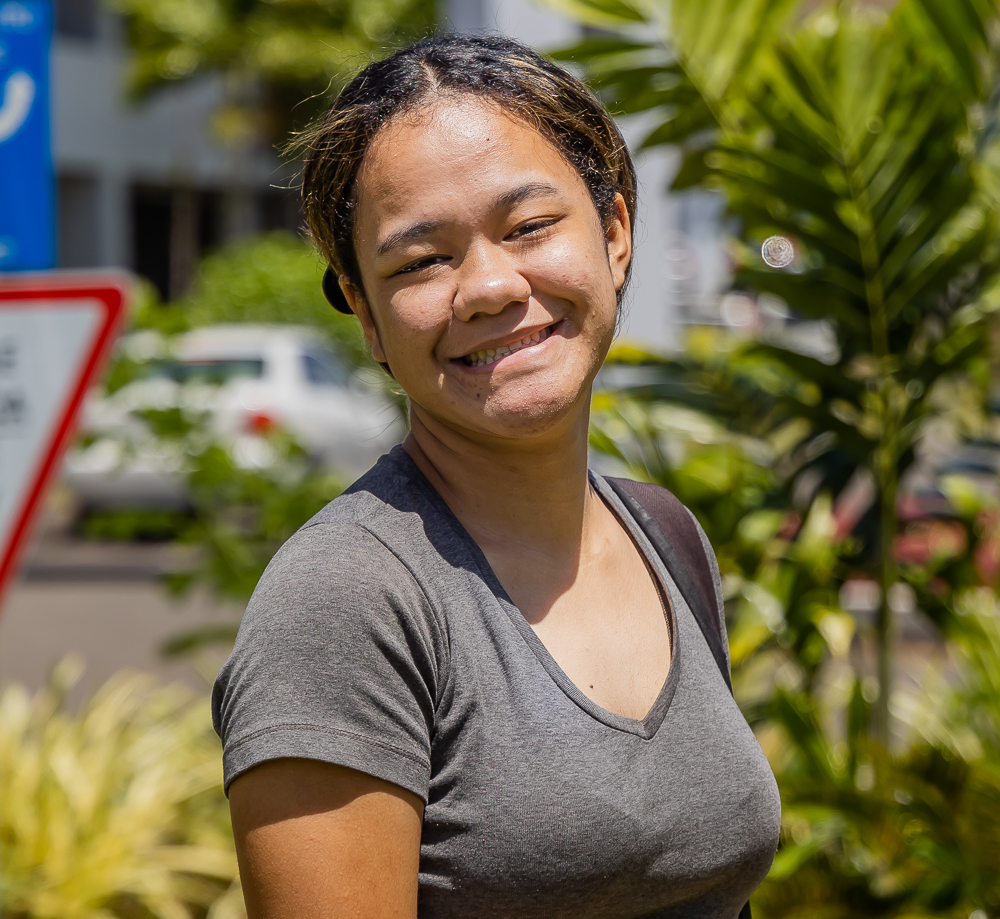 "The outage was really infuriating because I use Facebook for video chat sessions with my tutorial colleagues regarding assignments and projects. Luckily Moodle and Whatsapp were both still working. But the outage really caught me by surprise because this is the first time this has ever happened. In my opinion, Facebook should have issued a warning or notice to let people know that there will be an outage."