Men plead not guilty to assault

Two men accused of allegedly assaulting business personality David Main early this month have pleaded not guilty to the charges.

Counsel Natasha Schuster told the Court that she was appearing on behalf of her colleague, Leota Raymond Schuster, who is representing the accused and advised she has been instructed to enter a not guilty plea.

She said she will also file a bail application, compelling prosecution counsel Leone Su’a-Mailo of the Attorney General’s Office to advise that the application is for the accused Richard Burgess.

“We have just been handed the affidavit for bail so we are not in a position to finalise.

“[And] also if counsel can finalise which defendant she’s representing because the application for bail we have is for Richard Burgess.

“So we are seeking for a one-week adjournment for us to respond to the application by defense counsel,” said Ms. Mailo.

Chief Justice Patu then questioned the defense counsel on the bail application, which she confirmed is for both defendants. He then adjourned the matter to next Monday.

“The court has noted your not guilty pleas to the charges against you through your lawyer. There is also a bail application from your lawyer to await the day of your trial.

“Therefore this matter is adjourned to next week for the prosecution to respond to a bail application that’s been filed by your counsel,” said the Chief Justice. The matter returns to court next Monday September 3.

A "Mother's Day Wine-Cocktail Night Market" will be held at Fagalii on Friday where there will be special prices on various items on sale. 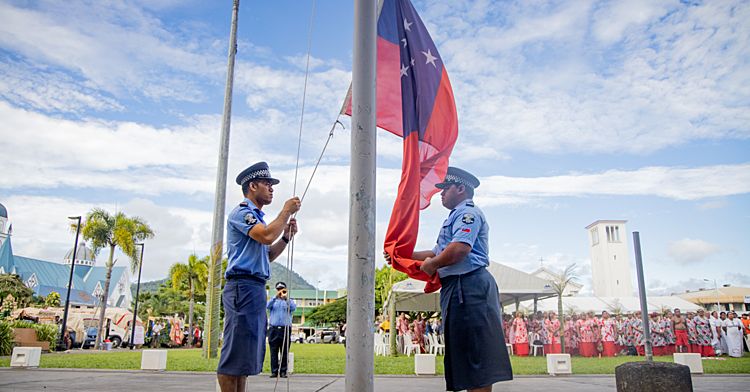