A new US$1.8 million concrete and steel bridge for Lotofaga was blessed and officially opened by government officials and village leaders last Friday.

The bridge measures 18 metres in length and 8.7 metres in width according to the Minister of Works Transport and Infrastructure, Olo Fiti Vaai.

The total cost of the project was $1,814,244.51 with the design work carried out by Origin Engineering and King Construction was tasked with building the bridge. 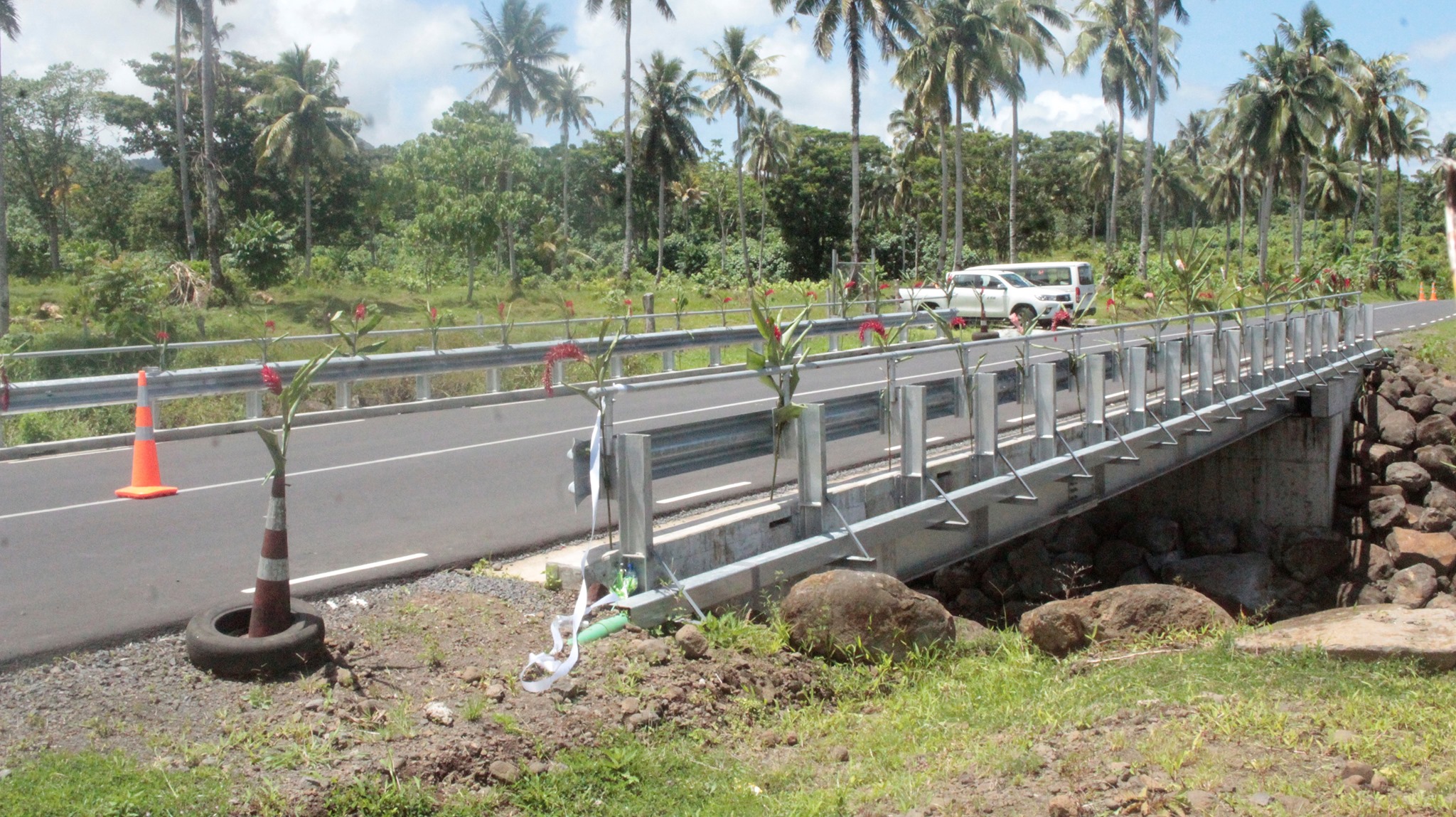 It took six months to complete the project which carried on even through COVID-19 restrictions, the Minister further added.

The bridge was funded by the World Bank and the Australian government under the Enhanced Road Project (E.R.A.P.) which received a total funding of US$29.3 million which was presented to Samoa in 2014 for the E.R.A.P. project.

He acknowledged and thanked the World Bank and the Australian government for their support with the Lotofaga bridge. 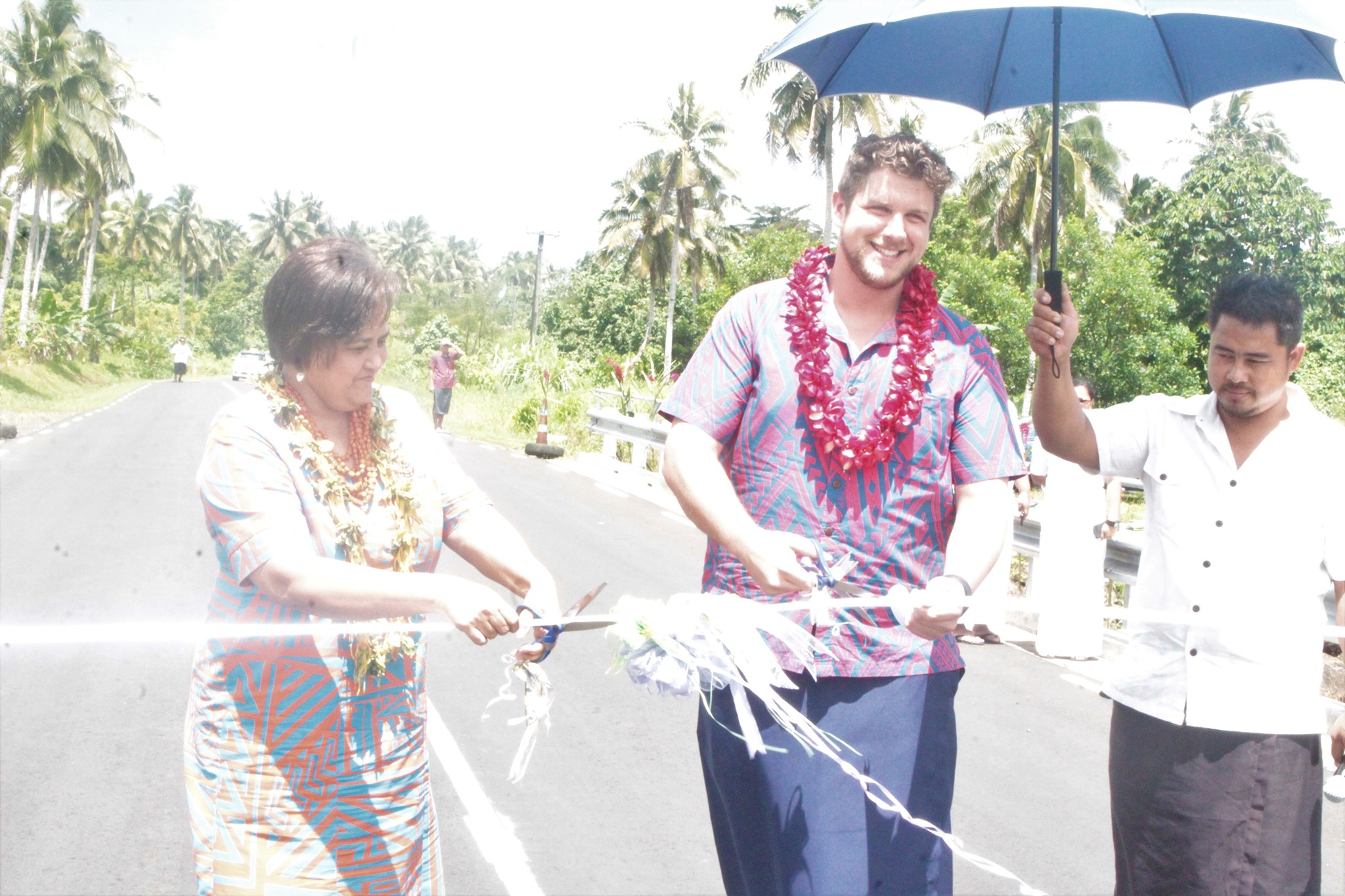 “To the World Bank and the Government of Australia, I wish to convey on behalf of the Government of Samoa our sincerest faafetai tele lava for funding this project which provides a sustainable, safe, secure and environmentally responsible transport network but also that which supports Samoa’s economic and social development,” he said.

“We look forward to continue our working relationship for more developments in the future.”

E.R.A.P. funds enabled the construction of the following roads:  Leone (2017); West Coast Road from Saina to Malua; a bridge in Maliolio and a road in Samalaeulu Savai’i. 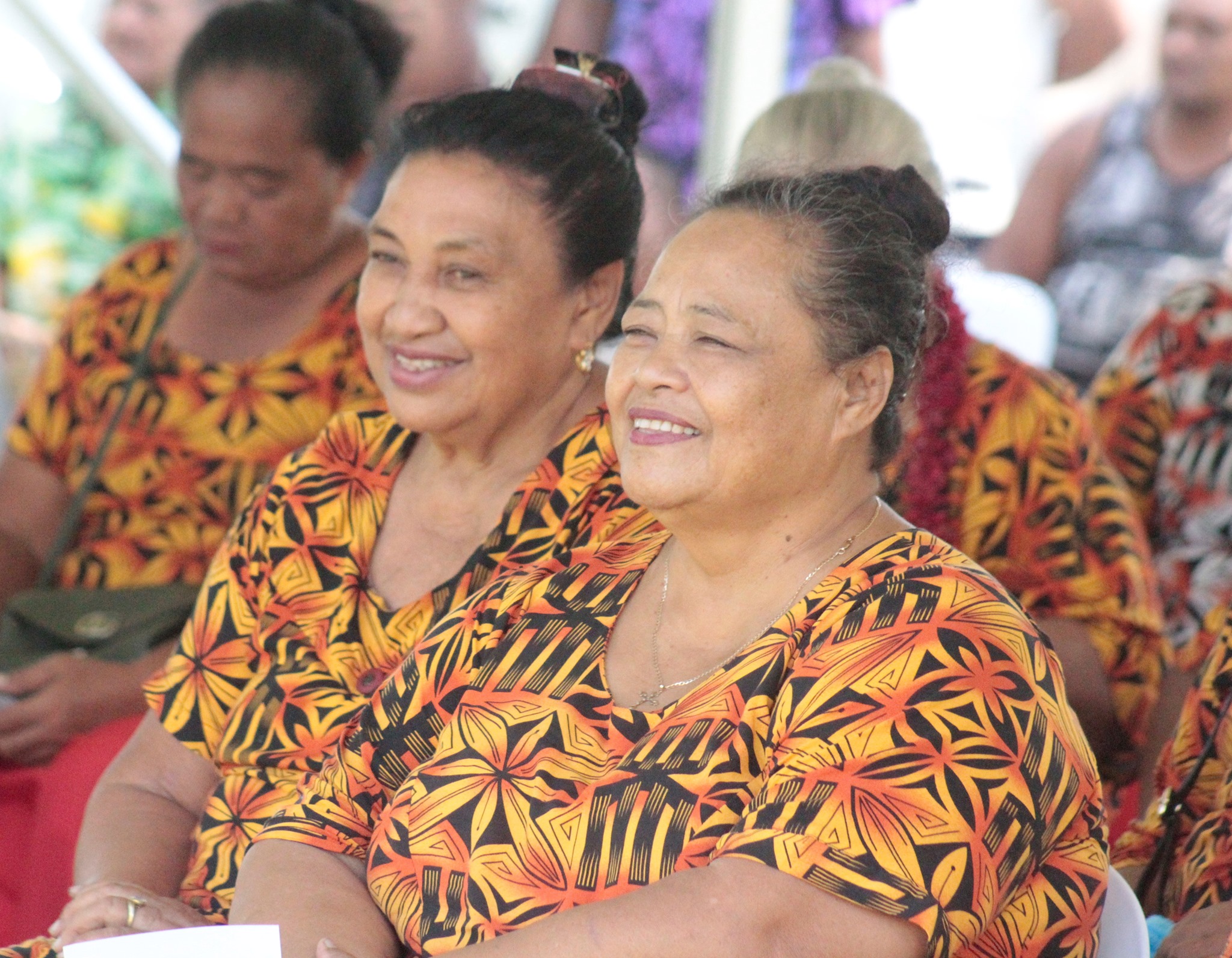 The new bridge in Lotofaga provides a safer way for travellers because the previous bridge was in bad shape, according to Olo.

And he noted that it was a much needed improvement for the many people who live in the Lotofaga area.

Olo congratulated and thanked all who worked on the Lotofaga Bridge including King Construction, the Land Transport Authority and village leaders for their support and cooperation with the Lotofaga bridge. 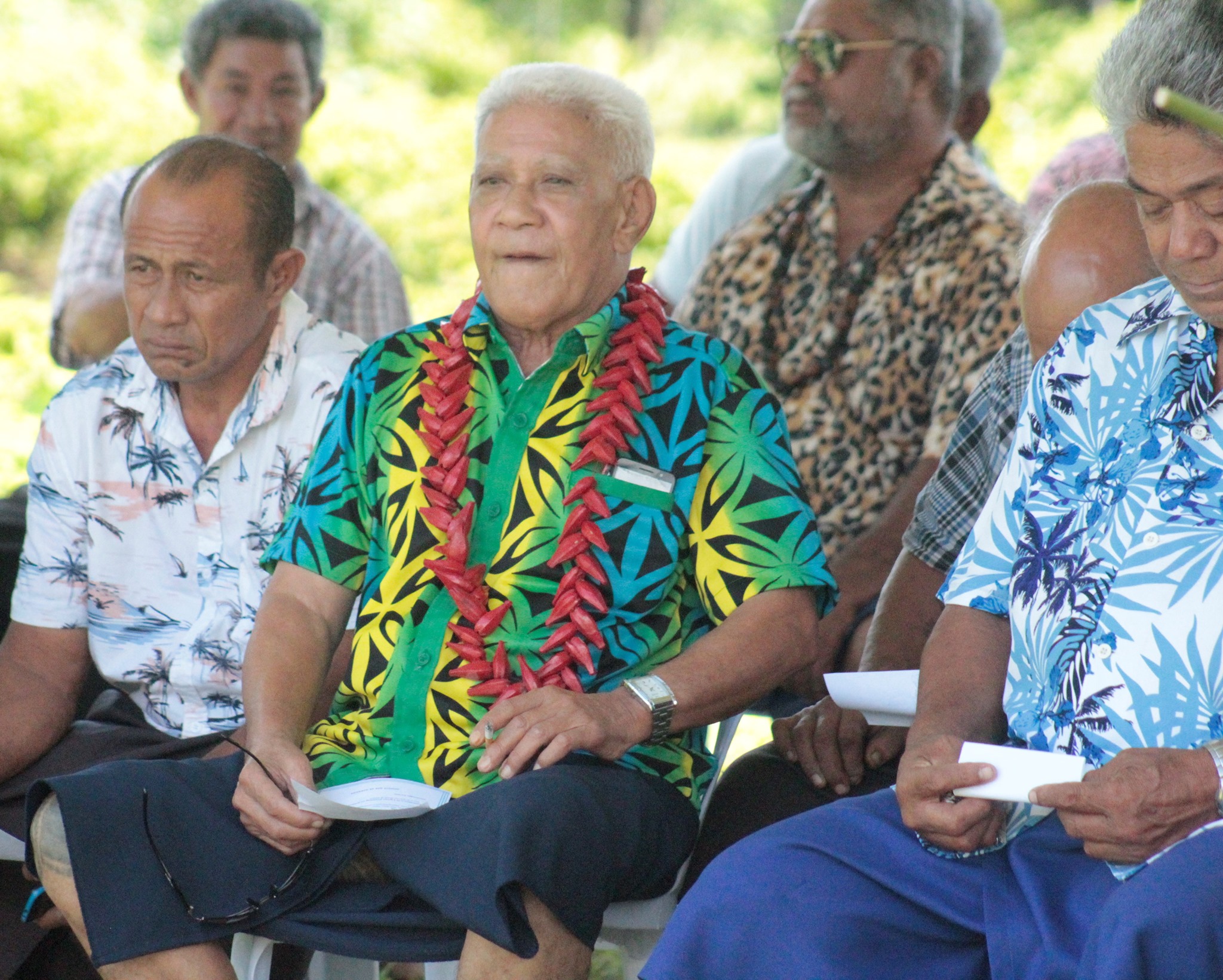 The new Nuusuatia Bridge that opened last Friday was also funded by E.R.A.P. A prayer service and hymns were led by Catholic Church Deacon Palea’i Penitito.

Deacon Penitito later performed a blessing on the bridge with a white flower and holy water.