JOHANNESBURG (AP) — Heavy rains triggered the partial collapse of a huge mound of garbage in Mozambique's capital on Monday, killing 17 people who were buried by debris.

Authorities believe more bodies could be buried at the Hulene garbage dump on the outskirts of Maputo, and a search was underway. The garbage in the poor, densely populated area where the disaster happened rose to the height of a three-story building, according to the Portuguese news agency Lusa.

Lusa and Radio Mocambique both reported 17 deaths. Half a dozen homes were destroyed and some residents in the area fled for fear of another collapse.

"The mountains of garbage collapsed on the houses and many families were still inside these residences," Fatima Belchoir, a national disaster official, told Lusa. Authorities are trying to help people who lost their homes, she said.

The Hulene garbage dump is the largest such facility in Maputo. People often comb through the garbage, searching for food and items to sell.

Health workers have long raised concerns about the impact of the fumes, flies and other hazards of the dump on the surrounding community. Municipal officials have previously discussed the closure of the dump. 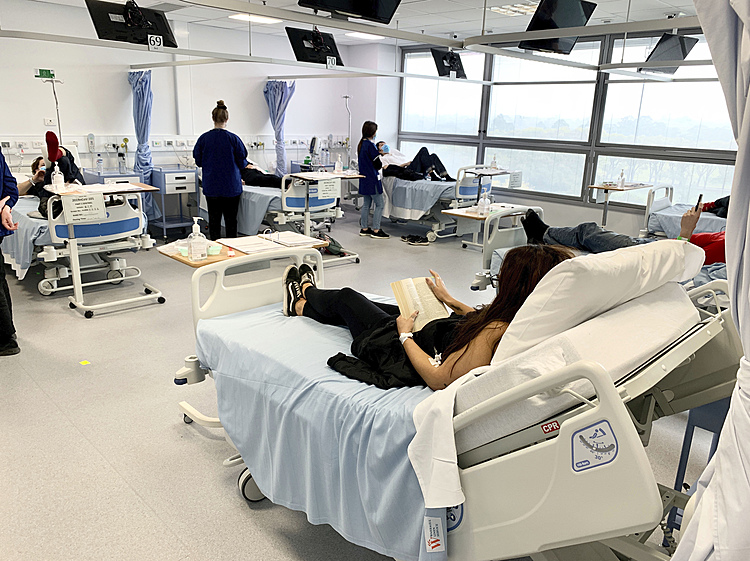 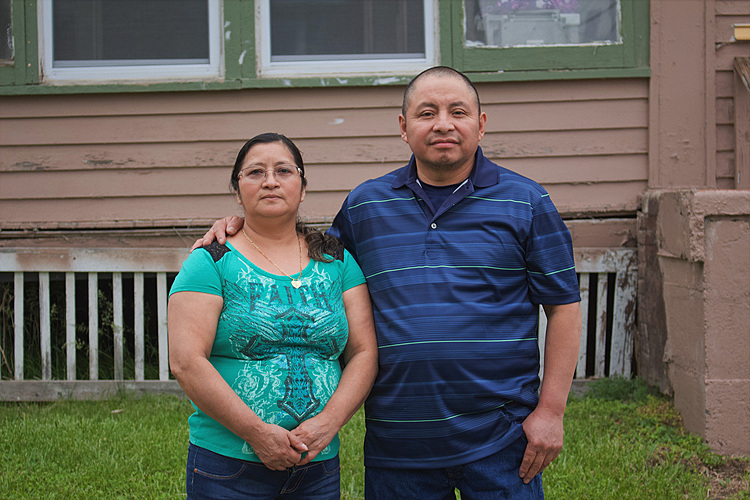 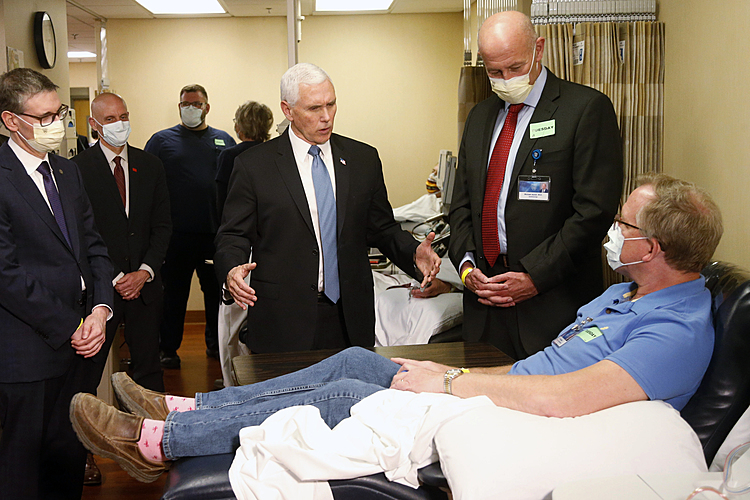