The company tweeted a link to the music video "Endless" by the R&B artist on Thursday night. The link is only available to subscribers of Apple's music streaming service.

The video shows black-and-white footage of Ocean building a staircase in a warehouse over new music, which looks more like a visual art project compared to the more cinematic approaches by artists like Beyonce and Prince.

"It feels to me like what a bonus disc would be," said Jem Aswad, a senior editor at Billboard magazine. "I suspect the main album is yet to come."

Ocean is credited as the director of the video, and it features a cover of an Isley Brothers song and guest musicians James Blake, Jonny Greenwood of Radiohead and the London Contemporary Orchestra.

Ocean has been teasing information about his next album on his website boysdontcry.co, but representatives from Universal Music Group and Apple Music didn't immediately respond to emails seeking comment.

"He is intentionally keeping everyone guessing," Aswad said.

Fans have been anxiously awaiting the 28-year-old singer's first album in four years.

Ocean is known for his previous association with the alternative hip-hop group Odd Future. He has also written songs for Beyonce, Justin Bieber, John Legend and Brandy. He appeared on two songs from Jay Z and Kanye West's collaborative album, "Watch the Throne." 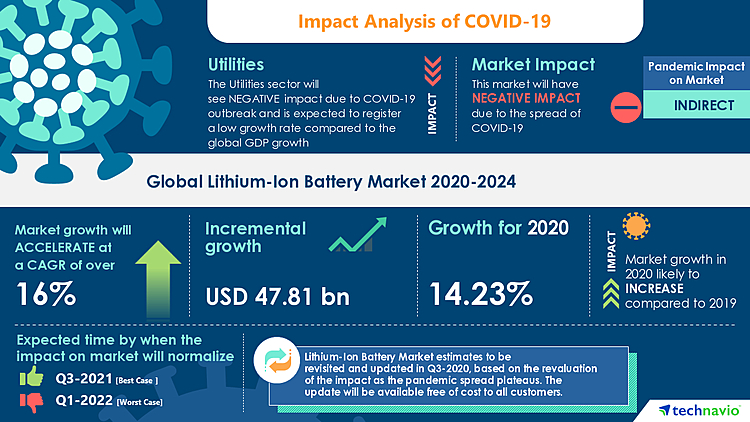 COVID-19 Impact: Lithium-Ion Battery Market Will Accelerate at a CAGR of Over 16% Through 2020-2024 | Increased Shipment of Smart Wearables to Boost Growth | Technavio

COVID-19 Impact: Lithium-Ion Battery Market Will Accelerate at a CAGR of Over 16% Through 2020-2024 | Increased Shipment of Smart Wearables to Boost Growth | Technavio 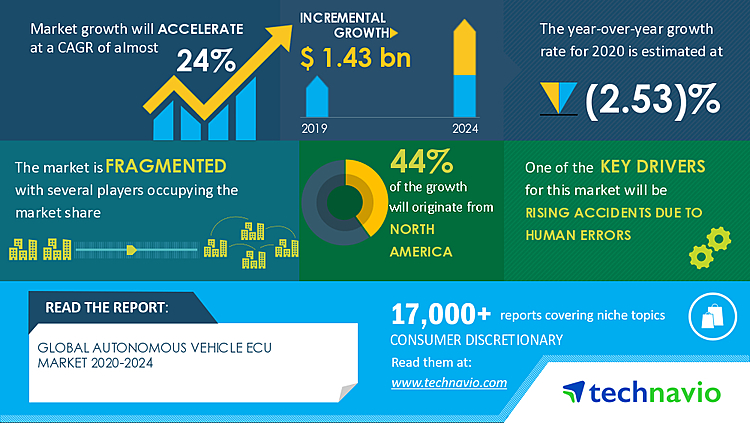 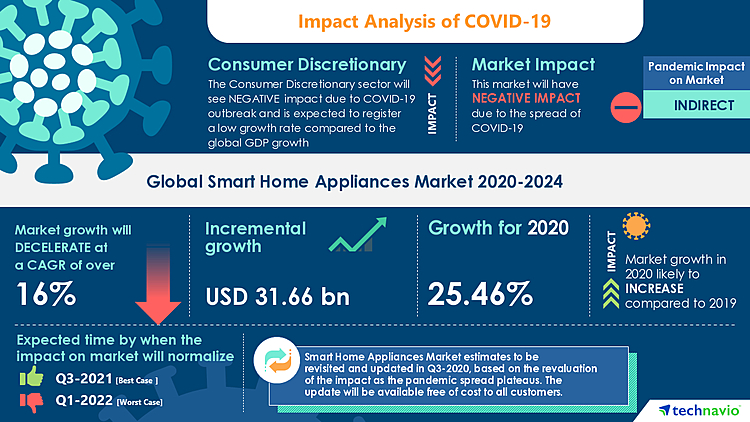