M.P.M.C. - A team of eye specialists from the Guangdong Province in the People’s Republic of  China are in the country to donate equipment for the National Health services and conducting free eye surgery for the people of Samoa.

More than 20 eye specialists have provided surgery for local residents and so far 31 patients have completed successful operations with more scheduled for Monday.

This is on top of new medical equipment donated to the National Health Services Eye Clinic.

The visit is part of the city sisterhood agreement inked in 2015 between the Samoa Government and the Huizhou Municipal Government, Guandong Province in the People’s Republic.

The six Memorandum of Understandings (M.O.U.) inked includes a multi-functional park with  a Cultural & Art Center that will serve as a library, opera house, artistic exhibition hall and recreational zone.

The other five other Memorandums of Understanding were signed and sealed this week between the two sister cities.

They include scholarships and medical equipment for the Ministries of Education and Health respectively.

Within the next three to five years, Huizhou will provide and install an electronic platform for each of the 23 public colleges in the country. That project has started.

Huizhou will also fund scholarships for Samoan students for the next three years to the tune of $200,000 tala a year.

During the three year period, 30 students with excellent academic performance and another 30 from economically disadvantaged families will be awarded scholarships.

Last but not least, the Huizhou Hualuogeng Secondary School has established a sister-school pact with Samoa with Samoa College.

Tentative plans include a students and teacher exchange programme between the two schools.

As for Health, Huizhou is also committed to gift the National Hospital at Moto’otua with a portable x-ray machine, a color full digital ultrasonic diagnostic apparatus.  The equipment is valued at over $1 million tala. 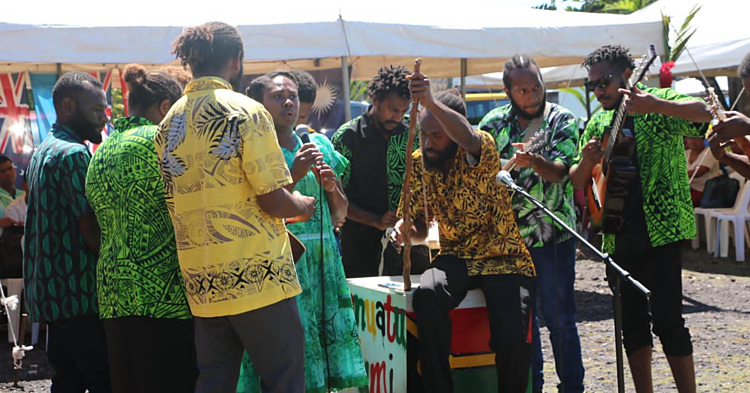