$30million on health separation under gun

The Government spent $30 million tala in 2007 to separate the Health services to form the National Health Services and the Ministry of Health.

Ten years later, the state of the health services in Samoa doesn’t appear to have changed at all. And the Government’s decision to re-merge them has hit a snag.

This is what a Commission of Inquiry, appointed by Cabinet to consider the proposed organizational structure for the re-merge, has been told.

At the beginning of the Inquiry a presentation of the structure was presented to the Commission. It was during that presentation a lot problems were highlighted.

These include issues such as doctors and nurses having to pick up trash on the floor when the cleaners shift has ended.

This interrupts their work as it delays them from seeing patients who are angry and frustrated about the long wait.

Then there are issues where medical records can’t be located; triage nurses running out of blood glucose test strips.

When patients need to be admitted, there are no beds.

According to Taulapapa, she was the first Chairperson during the separation the last time 11 years ago.

“The separation was to address shortcomings in the health system,” she said.

“And if this is a functional analysis and assessment in 2017, it tells me that’s it been a waste of time in the last 11 years.”

The Chairman added that the quality of the health service affects how the poorest members of the community are treated.

“If this is the picture that has been taken of the Samoa public health services, and I understand from the reports from the doctors who are working in every department, I don’t imagine it will be a different assessment from the nurses, then we have a big problem.

“We have been asked to look and propose a structure which spends a lot of time talking about high level managerial positions.

“I guess my questions Lauano and Namulaululu and members of your Associations is what impact does any of the structures that we have in front of us, including yours, including the nurses, including the one from task force, what actually will that have on providing professional hygienic, timely health services for the less person in the country, such as planters, workers and stay home mothers?

“Apparently we have appeared to have waste a hell a lot of money to separate health services over an 11 year period since I have been involved there appears to be absolutely no difference.

“Why? Because this is exactly what was presented as the problems to the N.H.S. force in 2007.”

Taulapapa pointed out the S.M.A. has delivered an incredibly depressing description of what’s out there now.

“It tells me, the environment is a poor environment, doctors, nurses, radiologist’s clerks, cleaners…so my question is what in this proposed structure is going to change that?

“Because if we are to go on and spend another $30 million on merging, what is the point if the health outcomes remain exactly the same?”

• Review the proposed structure for the new merged health agency which has been proposed by a high level taskforce;

• Consider the concerns about the structure raised by nurses employed in the N.H.S; 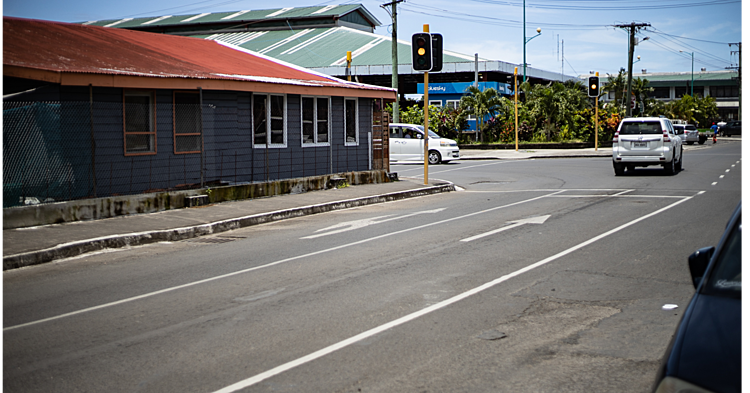 The Government is moving to fix the drainage and footpaths at flood-prone Taufusi by allocating $2.3million for the project. The money was approved when Parliament passed the supplementary budget for 2019/2020 last week. 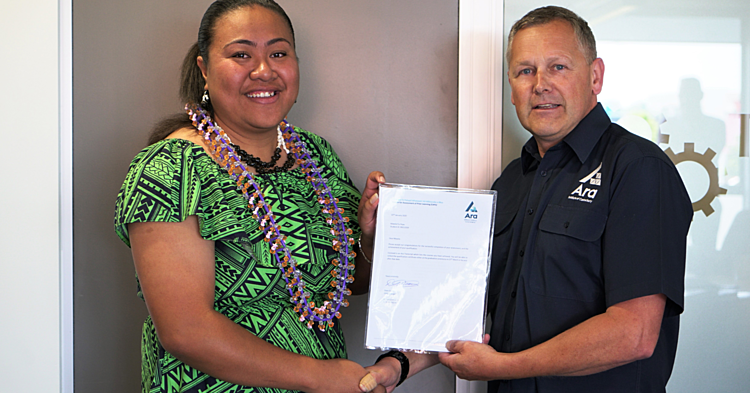 A Samoan carpenter, Ma’aola Fiupepe is the first ever female carpenter to earn a qualification in New Zealand through the Pacific Trades Partnership. 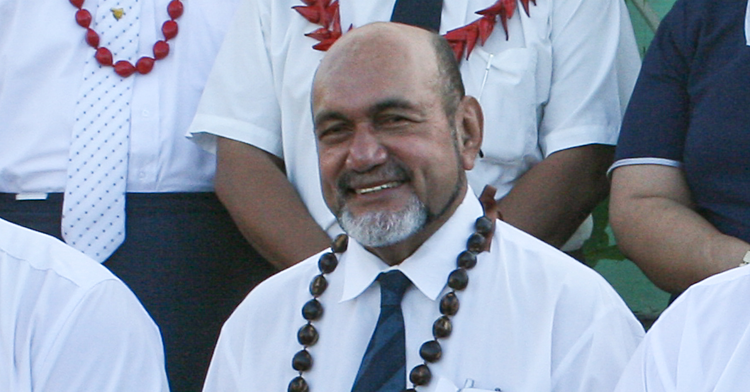 “He passed away in New Zealand and our family is meeting over this matter and we have to wait for other family members sort out the program,” said former Deputy Prime Minister.