Review: 'Dark Horse' a loving portrait of an unlikely hero

You don't need to know anything about chess, New Zealand or Genesis Potini to fall under the spell of "The Dark Horse."

This may have as much to do with the real-life Potini as with the actor who becomes him in this loving portrait: "Fear the Walking Dead" star Cliff Curtis. His immersive portrayal makes Potini fascinating and unpredictable in every frame of "The Dark Horse."

The real guy was just as interesting. It was a 2003 documentary about the New Zealand chess champ (nicknamed the Dark Horse) that inspired writer-director James Napier Robertson to give Potini's story narrative treatment.

But it's Curtis who brings Potini to life. Compelling and authentic, lumbering and gentle, wise and innocent — the actor and his character are inseparable in this film. It's a tour de force performance that captivates from the opening scene.

We first see Gen, as he's known, wearing a colorful blanket and toothless grin in a rainstorm. He walks into an antique shop, mumbling in Maori and English as he starts playing a chess game against himself, narrating every move. He ends up in a mental hospital — a return trip, it turns out. Gen has bipolar disorder, and he doesn't always take his meds.

He seeks help from his brother, Ariki (first time actor Wayne Hapi), who reluctantly takes him in. As a leader of the Vagrants street gang, Ariki's hands — and house — are already full. He's focused on bringing his teenage son, Mana (James Rolleston), into the gang, and suggests Gen stay out of their way.

He keeps busy by volunteering with the Eastern Knights, a neighborhood chess club for kids who might otherwise be on the streets after school. With his bursts of manic energy and deep love of the game, Gen is a natural teacher. He connects the chess pieces to characters in Maori lore as he explains their motivations and movement patterns. The kids adore him and it motivates him to stay on schedule with his sleep and his medicine. He promises to take them to the national chess championships in Auckland.

Mana shows interest in his uncle's chess club, but his father forbids the distraction. Gen secretly allows his nephew to join anyway, threatening friction in the family that would upend Gen's fragile mental state.

The real Potini saw chess as a great equalizer among people and practical way to solve problems: he believed anyone could learn to play, and the skills needed to figure things out in the game also worked in everyday life. He worked earnestly to manage his bipolar disorder, in part by intentionally focusing on positive ways to contribute, like teaching chess to kids so they might imagine a life beyond their crime-ridden neighborhoods.

Curtis embodies this struggle with such sincerity and compassion that he's impossible not to root for. His Gen is the pot-bellied, toothless, eccentric hero you never knew you always wanted.

Gen is such a big-hearted character that his story is more than just a portrait of overcoming mental illness or a tale of a loving mentor taking his rag-tag team to the top. It's a reminder of our shared humanity — things like chess and movies can unite us — and, as humans, we can choose to aim for the positive, regardless of our mental, physical or geographical circumstances.

"The Dark Horse," a Broad Green Pictures release, is rated R by the Motion Picture Association of America for "language throughout and drug use." Running time: 125 minutes. Three and a half stars out of four. 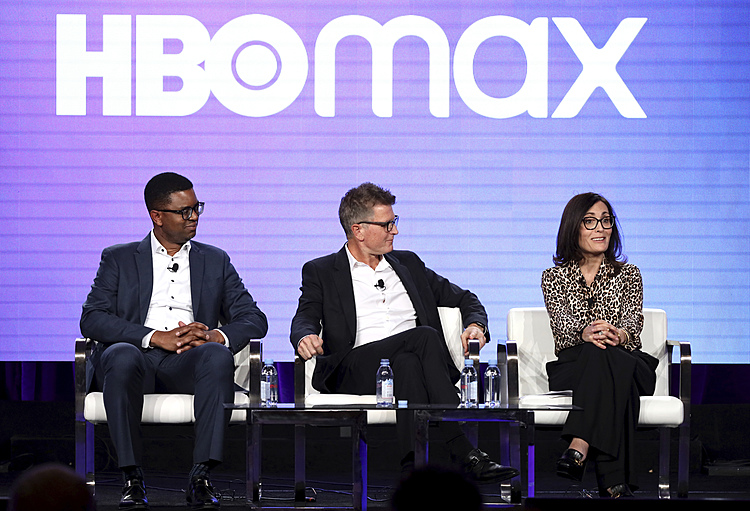 Too much TV? Enter HBO Max, the latest streaming wannabe

Too much TV? Enter HBO Max, the latest streaming wannabe 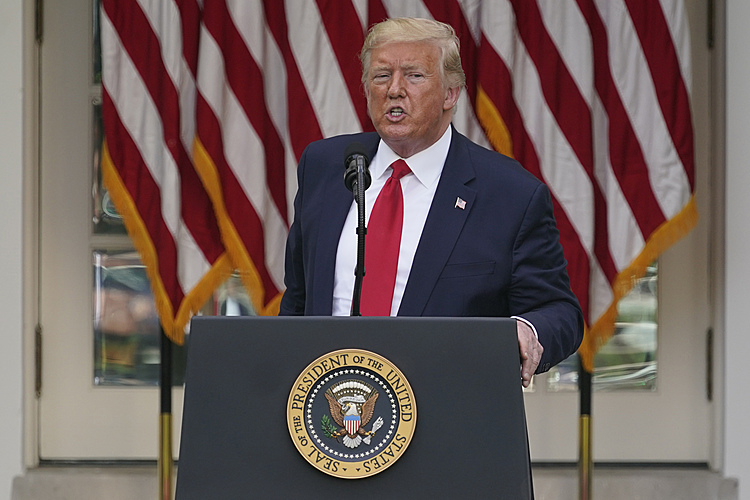 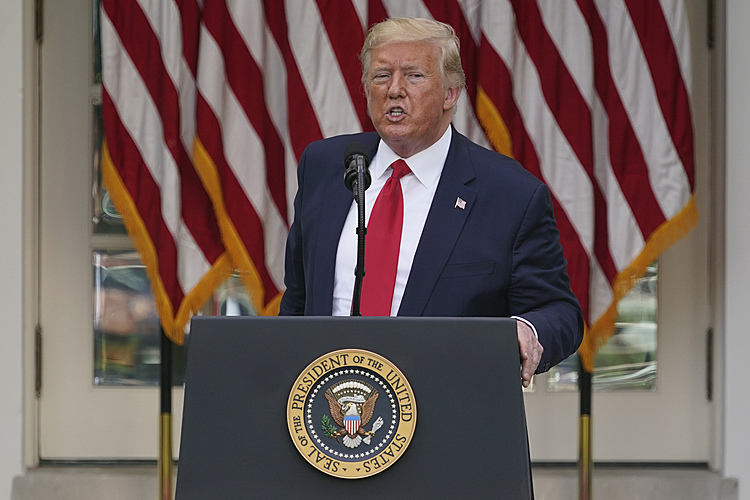