NEW YORK (AP) — A fully automated home is still years away, but the building blocks are already here: the phone that turns on the coffee maker from the bedroom, the thermostat that controls the lights when you're away, the window shades that lift when you say "good morning."

Although these still aren't items most people seek out, they're catching on. Research firm Strategy Analytics estimates that the number of U.S. households with some form of smart-home system grew 30 percent in 2015 to 27 million, or about 1 in 5.

With the backing of big names such as Samsung, Apple and Nest, a sister company of Google's, smart-home functionality is slowly creeping into everyday homes. Even Amazon is getting involved with its Echo speaker that can respond to voice commands. At the CES gadget show in Las Vegas, the scheduled topic of a Samsung keynote Thursday is the smart home of today — not tomorrow or five years from now.

Here's how you might start building your own smart home:

Drop the notion that you have to rewire your entire home and replace all your lights and appliances.

Nest, a maker of smart-home products, says it doesn't market its camera, smoke alarm and thermostat as smart-home products, but as products that happen to tap the Internet for increased functionality. From there, gadgets can start talking to each other, whether they're made by the same manufacturer or by third parties.

Andrew Brooks, co-founder of Samsung's smart-home business, SmartThings, says households often start with security-related products, such as locks and garage doors, and evolve from there. Samsung's new smart TVs will have built-in smart-home capabilities, negating the need to buy a hub to get started.

What about your existing lights, TVs and coffee makers? You can buy smart plugs; with a voice command or tap of an app, you can then turn devices on or off once you've plugged them in.

WHAT YOU CAN DO WITH IT

During a trip over the holidays, I was able to check my Nest camera through an app to confirm that the lights were off. If they weren't, Siri could have turned them off, since my lights are connected to an iDevices smart plug synced with Apple's HomeKit system — and thus with Siri. Motion sensors synced with a SmartThings hub can tell me whether anyone, such as my super, has been in my apartment. A Mr. Coffee machine can start brewing with a tap of the phone, thanks to integration with Belkin's WeMo system.

When home, I can group products such that the TV and main lights turn off and a night light comes on when I say, "good night."

It's relatively straightforward to add components as time and budgets permit. With smart locks, doors automatically lock when you leave. Smart appliances such as the Nest thermostat can also help save energy. Smart-home systems also can incorporate window shades and irrigation systems — perhaps the sprinklers briefly turn off as you walk by.

Though apps try to make the setup easy, there's still a lot to think about. To get the most out of a smart home, you need to assign lights and appliances to specific rooms on the app. Then you need to enable automation through the app — figuring out which devices do what when you say "good morning" or "good night." It isn't too difficult for tech enthusiasts to figure out, but it could be challenging for folks who want things that "just work."

Within days, I noticed some quirks in my setup. Because my main lights are connected to a smart plug, voice commands and the smartphone app effectively take control, meaning I actually can't use the wall switch to turn the lights back on. It takes a few extra seconds to activate Siri and tell her what to do.

Besides Samsung, Apple, Nest, Amazon and WeMo, there are also smaller systems from the likes of Lowes and Insteon. Some systems work with others, at least in some respects, but it's far from guaranteed. Most people won't be trying out competing systems the way I do, but my example does illustrate how your first smart device might lock you into an "ecosystem" controlled by a single company.

It's comforting to know whether your toaster oven is off, but then you run the risk of accidentally issuing a command to turn it on. I briefly attached a space heater to a smart plug to turn on when I say "good night." I then quickly disconnected that, lest I start a fire. There are some safety mechanisms; a smart oven from Whirlpool ships without the ability to turn it on remotely (though you could decide to activate that function). You need to be aware of safety hazards — and ask.

In addition, you'll have to trust that these systems are secure. Apple, for instance, requires that HomeKit devices use chips it approves for security, but there might be other vulnerable points once data leave the HomeKit environment. Other companies make similar promises on security. But even with a strong password, I often turn the Nest camera around to face the wall when I'm home — just in case. 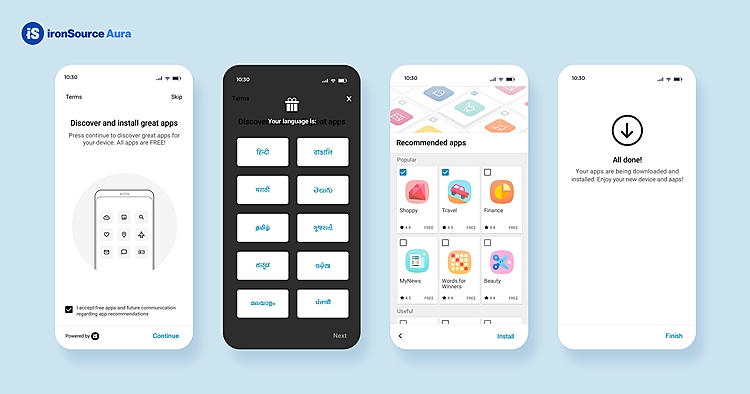 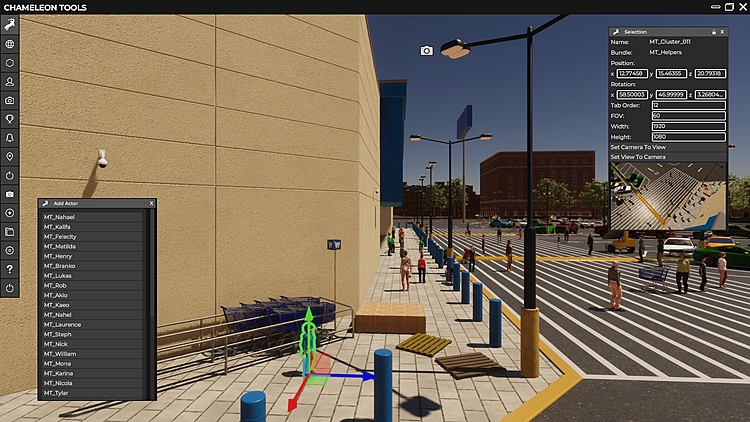 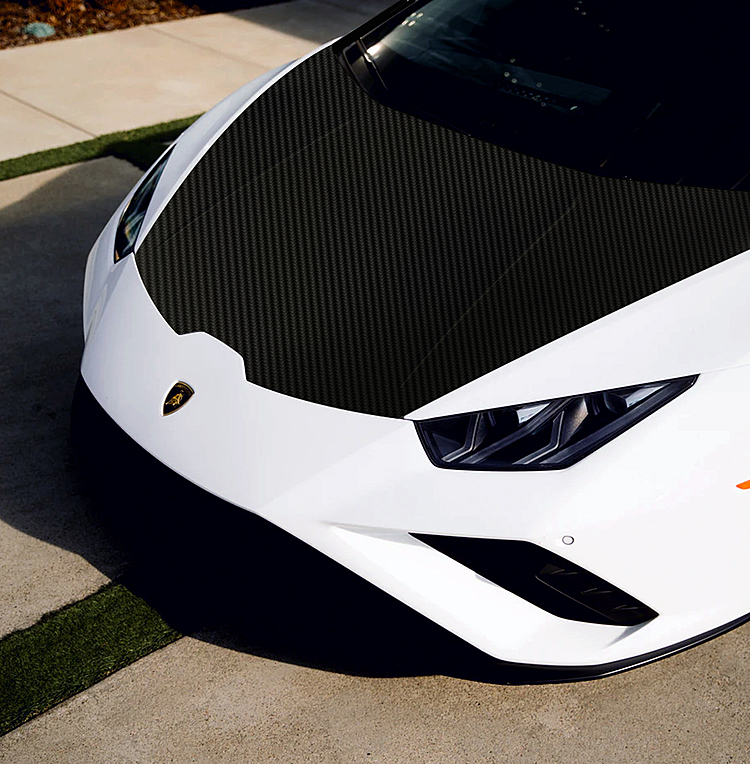