PHILADELPHIA (AP) — Their political fates now entwined, President Barack Obama will implore voters Wednesday to elect Hillary Clinton to the White House, appealing to the women, minorities and young people who powered his rise and are now crucial to hers.

In addition to party loyalty, a big motivation for Obama's robust support is deep concern that Republican Donald Trump can win in November and unravel the president's eight years in office.

"Anybody who goes into campaigns not running scared can end up losing," Obama said ahead of his address at the Democratic convention in Philadelphia.

He touched off a firestorm by encouraging Russia to meddle in the presidential campaign — even as he dismissed suggestions from Obama and other Democrats that Moscow was already acting on the Republican's behalf.

On the heels of reports that Russia may have hacked Democratic Party emails, Trump said, "Russia, if you're listening," he'd like to see Moscow find the thousands of emails Clinton says she deleted during her years as secretary of state. At about the same time, Trump's running mate, Mike Pence, declared there would be "serious consequences" if Russia interfered in U.S. politics.

To Obama and Clinton, Trump's comments only fed their contention that the billionaire businessman is unqualified to be commander in chief. Trump has no national security experience and few ties to the norms that have governed U.S. foreign policy under presidents from both parties, including standing by NATO allies threatened by countries including Russia.

"This has to be the first time that a major presidential candidate has actively encouraged a foreign power to conduct espionage against his political opponent," said Clinton adviser Jake Sullivan.

Wednesday night's Democratic lineup was aimed at emphasizing Clinton's own national security credentials, a shift from two nights focused more on re-introducing her to voters as a champion for women's issues, children and families. Among those taking the stage is former Pentagon and CIA chief Leon Panetta, who served alongside Clinton in Obama's Cabinet.

Vice President Joe Biden will deliver his valedictory, and Clinton's running mate, Virginia Sen. Tim Kaine, gets his turn in the spotlight, too.

In a move aimed at broadening Clinton's appeal, New York City Mayor Michael Bloomberg — an independent who considered launching a third party bid for president — will endorse the Democratic nominee.

Clinton's campaign believes Trump's unorthodox candidacy will turn off moderate Republicans, particularly women, who worry he's too unpredictable to take the helm in a turbulent world. They recognize that Republicans, as well as many Democrats, have questions about Clinton's character but hope to ease those concerns.

Still, the core of Clinton's strategy is putting back together Obama's winning White House coalition. In both his campaigns, Obama carried more than 90 percent of black voters, the overwhelming majority of Hispanics, and more than half of young people and women.

That coalition was vividly on display in the first two nights of the convention in Philadelphia. Women lawmakers were prominently featured, along with young activists, immigrants, and mothers whose black children were victims of gun violence or killed during encounters with law enforcement.

The base-boosting strategy has some Democrats worried Clinton is ceding too much ground to her opponent. Her convention has made little mention of the economic insecurity and anxiety that has, in part, fueled Trump's rise with white, working-class voters.

Trump has cast himself as the "law-and-order" candidate and promised to get tough on terrorists. Democrats have little noted the threat of terrorism or the Islamic State group, though both were expected to be more relevant in Wednesday's program.

Speaking on MSNBC Wednesday morning, Biden said his party had indeed failed to talk enough about the concerns of white, working-class voters.

The party has "done the right thing" for those voters, said Biden, but it hasn't "spoken to them."

Clinton's convention has been awash in history, with energized delegates celebrating her formal nomination as the first woman to ever lead a major political party in the general election. Some supporters of Clinton's primary rival, Bernie Sanders, continued to voice their displeasure with the pick, but there was nothing they could do to take the nomination away from Clinton.

"As of yesterday, I guess, officially our campaign ended," a teary Sanders acknowledged during a meeting with New England delegates.

Clinton's campaign hopes Sanders' supporters refrain from protesting her running mate Kaine when he takes the stage Wednesday night. Liberals are unhappy with Kaine's support for so-called "fast track" authority for a Pacific Rim trade pact, though Clinton aides say he now opposes the deal in its final form. 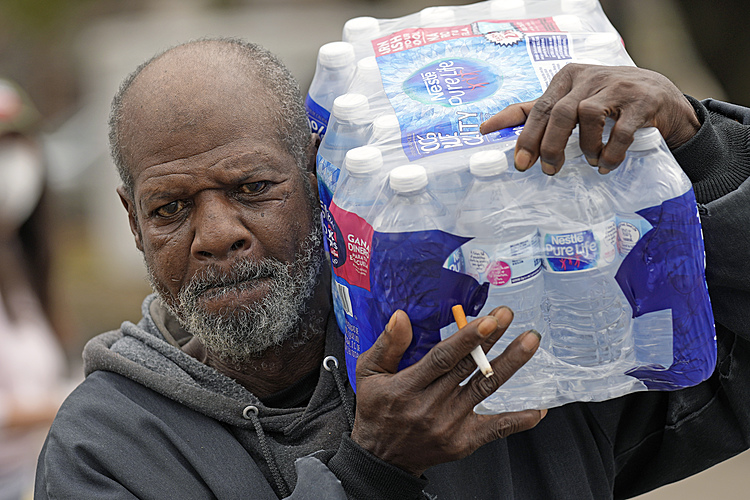 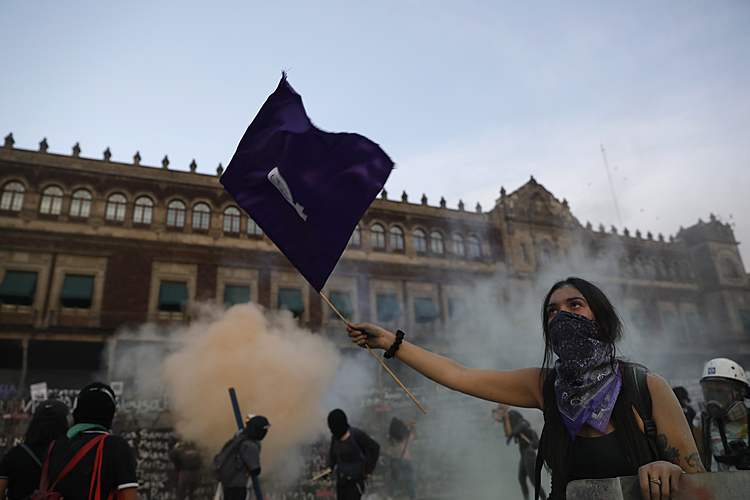 On International Women's Day, laments of retreat on rights

On International Women's Day, laments of retreat on rights