Nate remnants drench Northeast; most power back on in South

BILOXI, Miss. (AP) — Remnants of Hurricane Nate buffeted the U.S. Northeast with wind and rain Monday while power crews restored most electrical service on the Gulf Coast and an overdue cruise ship delayed by the storm finally headed into port.

With the center of the tropical depression located near the eastern shore of Lake Erie, forecasters said parts of Pennsylvania and New York could receive 2 inches (5 centimeters) of rain or more. Police in Amherst, New York, shared photos of water covering some roads.

Meanwhile, in the Southeast, utilities said crews had restored electrical service to all but a few thousand of the more than 100,000 homes and businesses that lost power because of Nate in Mississippi, Alabama, Louisiana and Florida.

Stuck in the Gulf of Mexico for two days because of Nate, the Carnival Fantasy began moving toward its berth after the Coast Guard reopened the port of Mobile, Alabama. The ship originally was supposed to dock on Saturday after a five-day trip; it was due in at 4 p.m. Monday.

Some passengers complained about the unscheduled delay on social media, but Carnival spokeswoman Christine De La Huerta said the ship had plenty of provisions and would return when able.

At Dauphin Island, Alabama, Mayor Jeff Collier said workers were using heavy equipment to remove as much as 6 feet (1.8 meters) of sand that washed across a more than 3-mile (4.8-kilometer) stretch of the island's main road and more than 20 side streets.

"It moved the beachfront on to the roadway," said Collier. Also on the Alabama coast, workers were fixing a more than 1,500-foot-long (457-meter-long) fishing pier that was damaged by Nate.

Mississippi's worst damage was in coastal Jackson County, where Emergency Manager Earl Etheridge said officials have received reports of about 200 damaged buildings. Some had flooding from storm surge, he said, but most had roof damage from high winds.

County and state officials also are investigating barrels and large containers that washed ashore and may be holding hazardous chemicals, he said.

Ruth Adams, a Massachusetts native riding out her first hurricane in her beach house in Jackson County near Ocean Springs, said Nate stripped off her metal roof.

"The one thing I have learned is, I don't intend to stay even for a Category 1," said Adams, whose house on a narrow strip of land was cut off by rising waters.

No storm-related deaths or injuries were immediately reported in the United States, but Nate left at least 22 people dead in Central America.

The Hurricane Center said a depression in the open Atlantic had strengthened into Tropical Storm Ophelia on Monday, but the system didn't pose any threat to land. 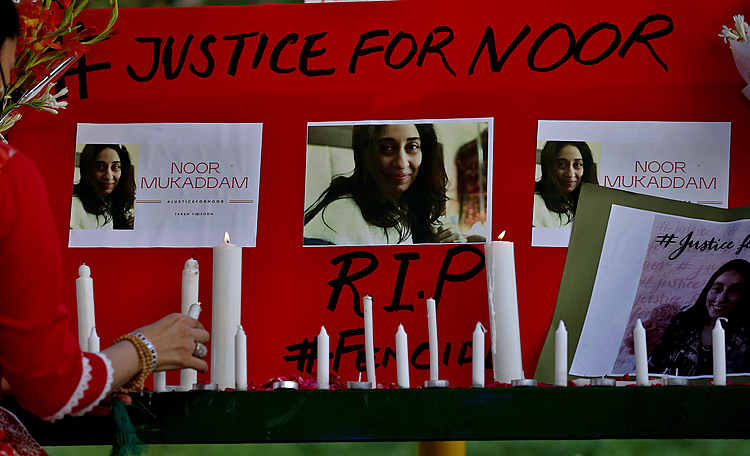 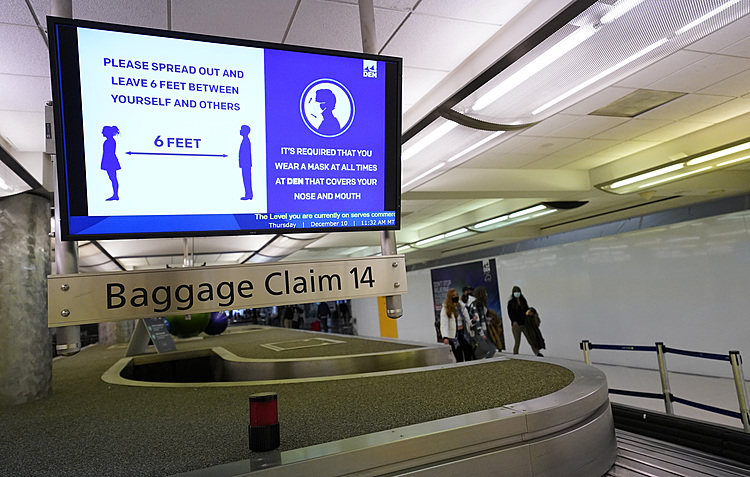 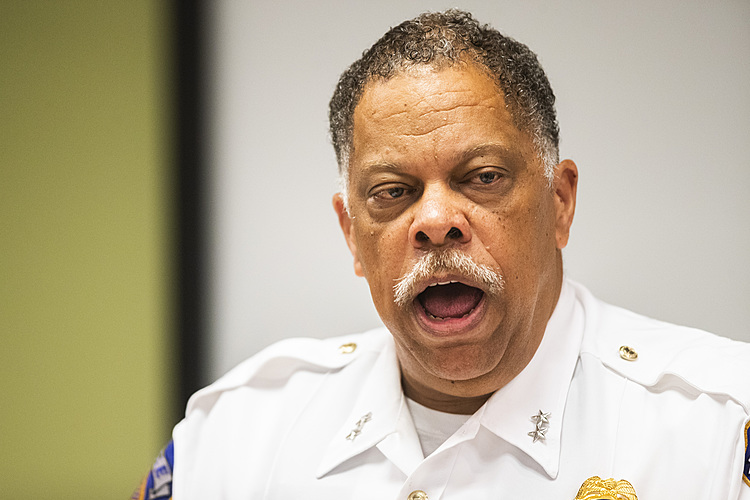