Her pregnancy has been followed around the world, with many hoping the 37-year-old will become a role model for combining motherhood with political leadership.

The last elected leader to give birth while holding office was the late Benazir Bhutto, who was prime minister of Pakistan when she gave birth to daughter Bakhtawar in 1990.

Ardern, whose due date was June 17, has not said whether she's expecting a boy or a girl.

A spokesman said Ardern's partner Clarke Gayford drove Ardern to Auckland City Hospital just before 6 a.m. and that Ardern was in labor at the time.

Under the arrangement, Ardern will still be consulted on major decisions, including issues of national security. She has said she's confident the government will continue to run smoothly in her absence.

She said she hoped to be "sharing the good news" in an announcement but then to have some quiet time to enjoy as a family.

Jennifer Curtin, a professor of politics at the University of Auckland, said there was symbolic importance in the pregnancy in that it showed political parties around the world that it was fine to have younger women as candidates.

She said women often tended to be older when they entered politics. She said in other fields, women have been combining motherhood and paid work for decades, but it has only recently become more manageable thanks to paid parental leave.

"What I think is valuable, if she becomes a role model, is the way in which she is normalizing the combination of motherhood and participation in the paid labor market, and in politics," Curtin said.

She said there was also an upside in Gayford's plans to become the main caregiver once Ardern returned to work. Gayford is the host of a television fishing show.

Asked earlier this month how the couple had been faring while trying to choose a baby name, Ardern responded: "Terribly. Do you have any suggestions?" 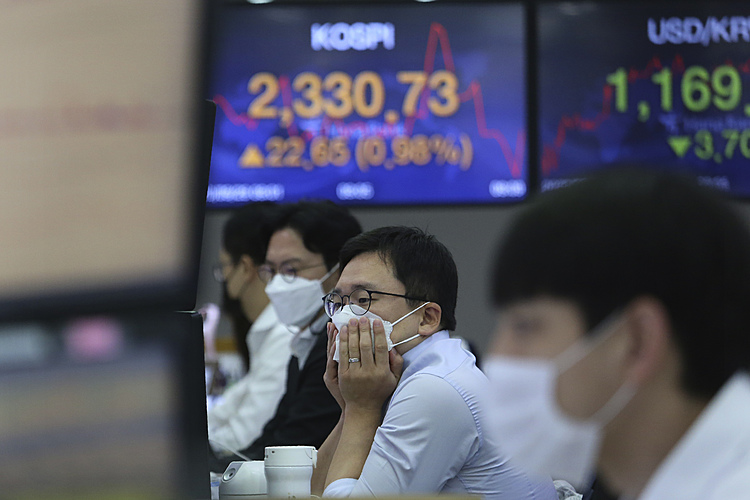 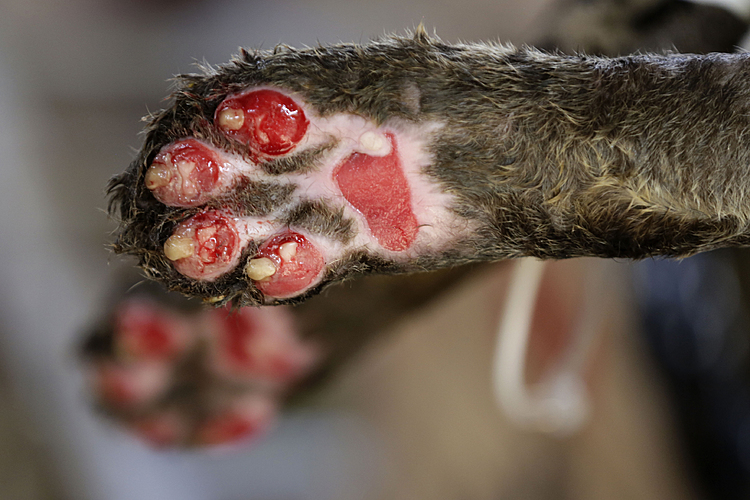