DETROIT (AP) — Despite a government shutdown, Hyundai and Kia are moving ahead with a recall of about 168,000 vehicles to fix a fuel pipe problem that can cause engine fires. The problem stems from improper repairs during previous recalls for engine failures.

The affiliated Korean automakers have been dogged by fire and engine failure complaints from across the nation. They're both under investigation by the U.S. National Highway Traffic Safety Administration, which has been trying to figure out whether initial recalls covered enough vehicles. But the agency is mostly closed due to the shutdown.

In addition to the recall, each automaker says it will do a "product improvement campaign" covering a total of 3.7 million vehicles to install software that will alert drivers of possible engine failures and send the cars into a reduced-speed "limp" mode if problems are detected.

NHTSA employees who do safety investigations and recall notifications are not at work. Under normal circumstances, the agency would review the recalls to make sure they are adequate and post details on the agency website. It also would monitor notices to customers, and make sure customers could check to see if their vehicles are included.

Kia spokesman James Bell said the company is proceeding with the recall and campaign regardless of government delays.

"Making our customers comfortable is vastly more important than making sure we're following additional government processes right now," he said. Kia sent letters to dealers around Jan. 10 notifying them of the recall, he said.

But a U.S. auto safety advocate called the recalls inadequate and said the product improvement campaigns should instead be recalls that are overseen by NHTSA.

A NHTSA spokeswoman said she could not comment due to the shutdown.

Hyundai and Kia started recalling 1.7 million vehicles in 2015 — about 618,000 of which are Kias — because manufacturing debris can restrict oil flow to connecting rod bearings. That can cause bearings in 2-liter and 2.4-liter four-cylinder engines to wear and fail. The problem can also cause fires. The repair in many cases is an expensive engine block replacement.

Now the companies are acknowledging that the engine replacements may not have been properly done in all cases by dealers. A Kia statement says the high-pressure fuel pipe may have been damaged, misaligned or improperly tightened while the engines were being replaced under recall. That can allow fuel to leak and hit hot engine parts, causing fires.

Kia says it has six reports of fires among the vehicles being recalled for possible fuel leaks, while Hyundai says it has no fire reports. Neither company had any reports of injuries.

The companies say owners of the recalled vehicles will be notified by letter. Dealers will check the fuel pipe for leaks and replace the pipe if needed.

Kia is only doing the fix on 68,000 of its 618,000 vehicles recalled for the engine problems, while Hyundai is recalling 100,000 of more than 1 million. Hyundai said only vehicles that had engines replaced in the previous recalls are covered by the new recall.

Jason Levine, executive director of the nonprofit Center For Auto Safety, said Kia limited the latest recall to a relatively small number of vehicles without adequate explanation, raising more questions than answers. He said some consumers have complained of fires in vehicles that weren't included in the engine repair recalls.

He also raised concerns about the government shutdown's impact on NHTSA, which he said should be open to handle critical safety recalls.

"This is the exact scenario where you should have safety and enforcement people coming in and doing their jobs," he said.

The last recall posted on NHTSA's website was dated Dec. 18, four days before the shutdown began. The agency said it a statement that it "may recall furloughed employees if NHTSA becomes aware of information concerning suspended functions that involve imminent threats to the safety of human life or protection of property." 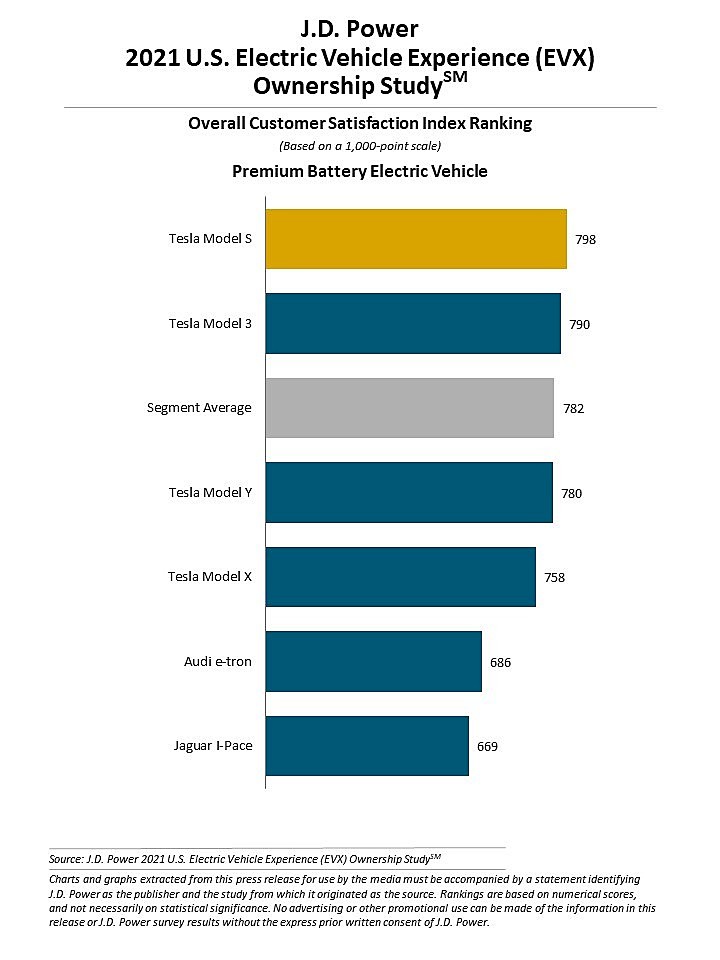 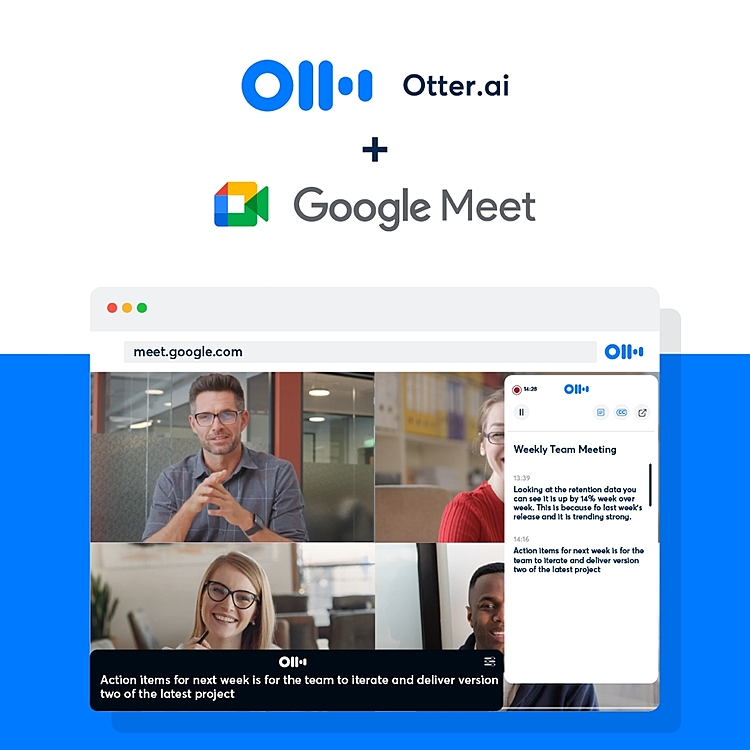 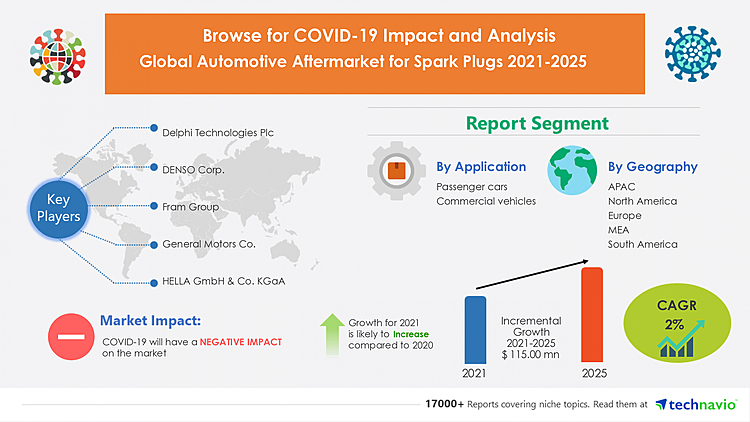