Final box-office figures took a little wind out of the sails of "Batman v Superman: Dawn of Justice."

Warner Bros. on Monday revised down the film's weekend gross by $4 million, lowering it from the Sunday estimate of $170.1 million to $166.1 million. Such corrections are common, though the difference for "Batman v Superman" was slightly more than normal and had an effect on the film's place in the record books.

The movie's Easter weekend debut now drops a notch on the biggest openings list to seventh, sliding in behind "Harry Potter and the Deathly Hallows Part 2." That film's $169.2 million opening also retakes its place as Warner Bros.' top debut ever. 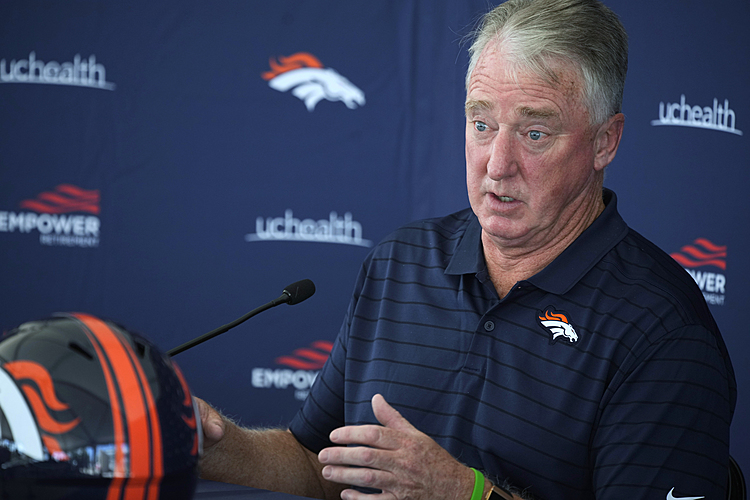 Broncos CEO says team's ownership will be settled next year

Broncos CEO says team's ownership will be settled next year 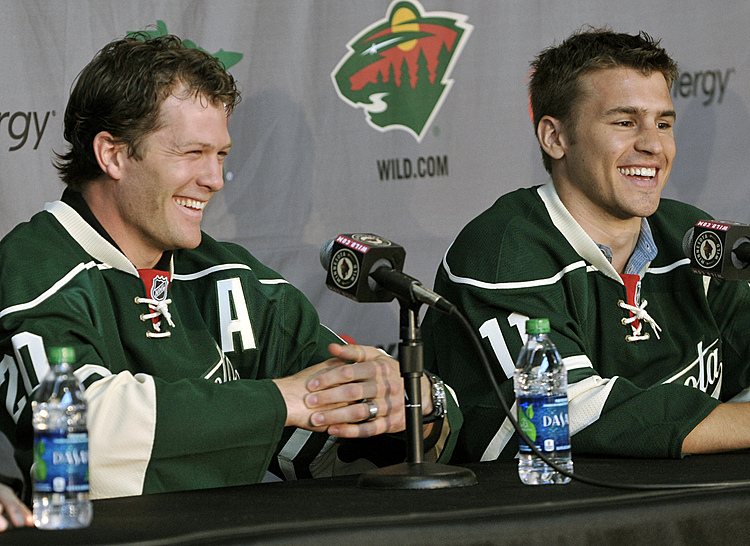 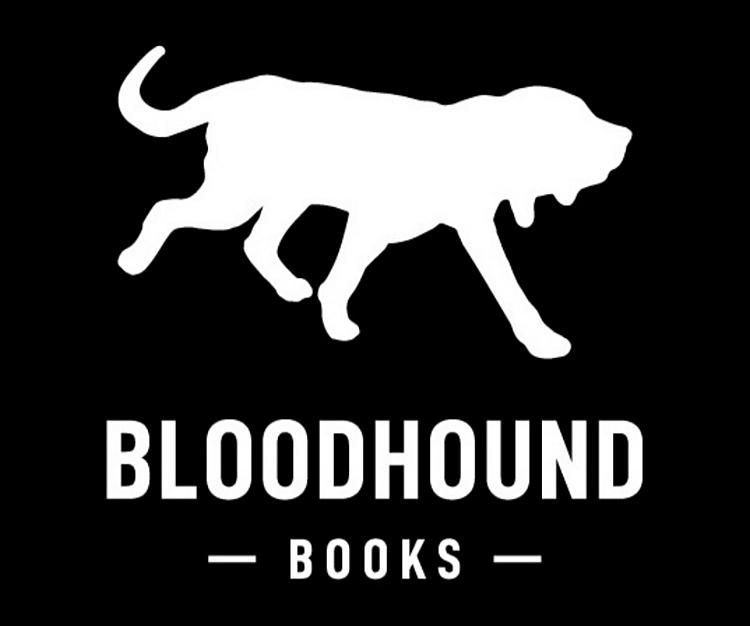