NEW YORK (AP) — Beyonce and Adele are the top nominees at the MTV Video Music Awards, where their music videos will compete against Kanye West's controversial "Famous" for video of the year.

West's infamous "Famous" features what appears to be naked images of the rapper and other celebrities, including Taylor Swift, Kim Kardashian, Donald Trump and Bill Cosby. The song is at the center of his current war with Swift: Kardashian recently leaked audio of Swift giving West her blessing after he told her the lyric, "I feel like me and Taylor might still have sex." But Swift later said she was upset because West did not play her the entire track or tell her the full lyric regarding her, which included the line, "Why? I made that bitch famous."

Beyonce, though, is the overall VMA leader with 11 nominations — marking a career best for the pop diva, who released her Emmy-nominated "Lemonade" visual album this year. Adele is behind her with eight nominations.

The songstresses will compete for best female video along with Rihanna, Sia and Ariana Grande.

West is nominated for best male video against Drake, the Weeknd, Bryson Tiller and Calvin Harris, whose nomination is for "This is What You Came For," which he co-wrote with former girlfriend Swift.

David Bowie, who died from cancer earlier this year, is nominated for best direction, cinematography, art direction and editing for "Lazarus" — a video that showed him frail and lying in bed, eyes bandaged. It was released several days before the icon's Jan. 10 death.

Others who earned multiple nominations include Coldplay, Desiigner, Fergie and Alessia Cara. 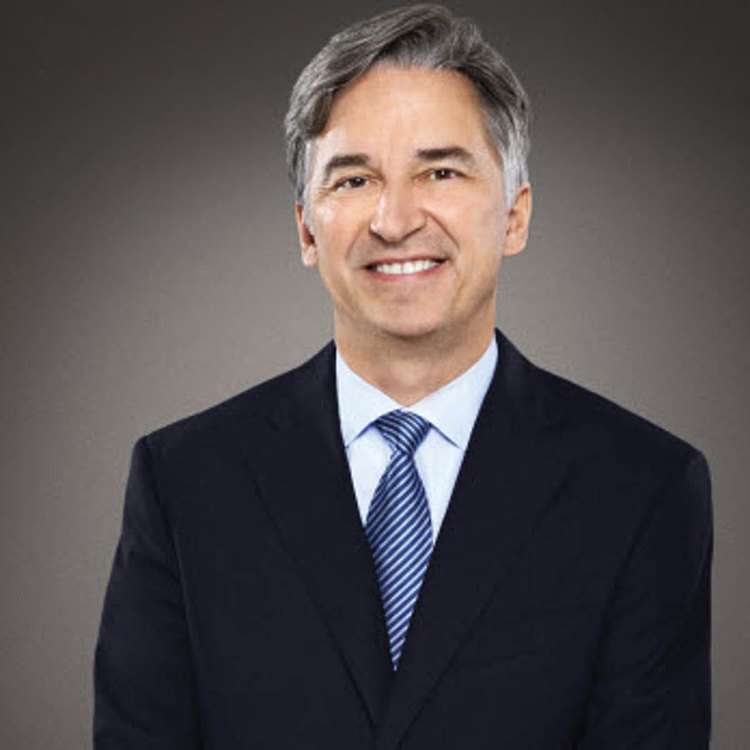 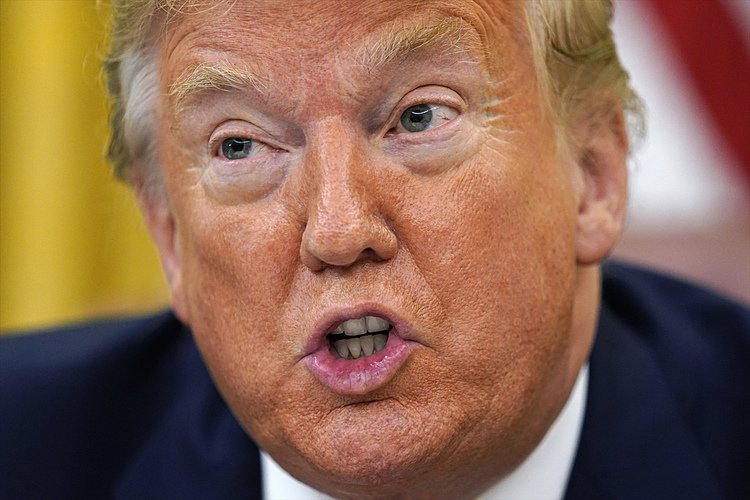 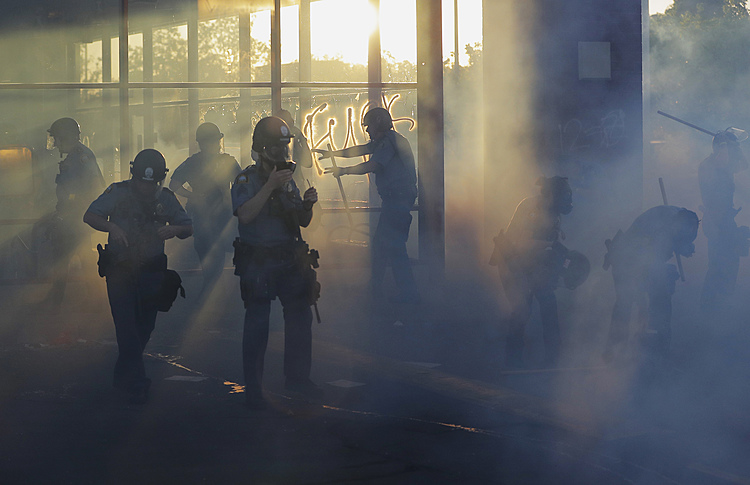