The New Zealand Government is restoring the Vaimoso monument at Vaimoso in memory of the 1918 Influenza Epidemic victims.

And it has also pledged $2 million for the Community Nurse Centre at the Samoa Nurses’ Association site, as part of its efforts in remembrance of approximately 8500 Samoans who who lost their lives to the influenza.

Mr Hurley said the Commission of Inquiry first met in May 1919.

“It concluded that a number of basic errors of judgement and poor communications had caused the unnecessary spread of the influenza – errors not just by the administrator Captain Logan but by the New Zealand health authorities, the British government, the health authorities in Samoa, the port authorities and the ship’s captain.

“The incompetence of the New Zealand administration at the time led Prime Minister Helen Clark to make her national apology in 2002 for the injustices arising from New Zealand's administration of Samoa in its earlier years, and to express sorrow and regret for those injustices.  She acknowledged “with regret, the decision taken by the New Zealand authorities in 1918 to allow the ship Talune, carrying passengers with influenza, to dock in Apia.”

The New Zealand High Commissioner said: “Clearly, the systems and decision-makers were ill-prepared to prevent the incursion, spread and containment of such a major disease. But lessons were learnt.”

Mr Hurley said the New Zealand Government is committed to assist in improving public health in Samoa, which is probably the most useful legacy of the 1918 influenza pandemic, one that we reflect today.

“Today, we acknowledge the tragic loss of life of Samoans from the 1918 influenza while noting, as Prime Minister Tuila'epa has said, that the unique Treaty of Friendship between our two countries signals the real reconciliation for such events.

“First, the New Zealand Government will help restore this monument at Vaimoso as Samoa’s national monument to honour the dead and to give them rightful recognition in the history of our two countries.

“We want to acknowledge the trauma of the time in an appropriate way, as part of the healing process.

“Second, we want to help lay the foundations with the Government of Samoa for a more healthy future, building on the lessons learnt from the 1918 influenza.

“As the Prime Minister has highlighted, the health services in Samoa developed significantly as a result of the epidemic,” said Mr. Hurley. 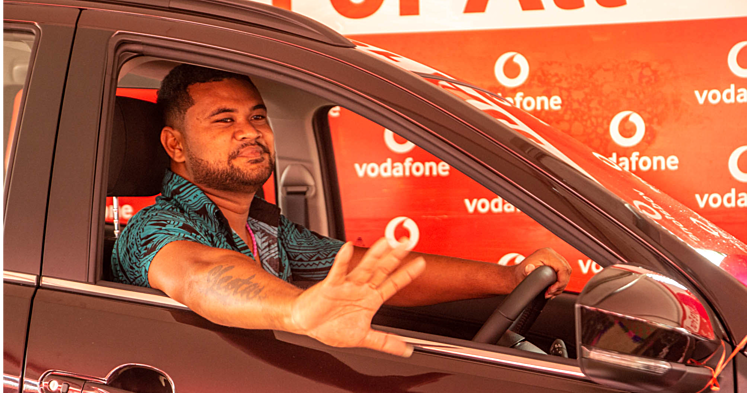 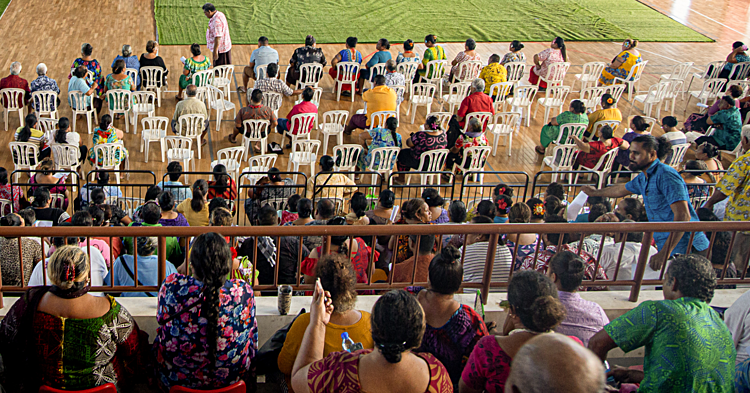