Aiono was a Professor at the University of Otago before taking up his current appointment as the N.U.S Vice-Chancellor since the beginning of 2020.

The announcement was made in an N.U.S statement issued on Wednesday night revealing that Aiono has been re-appointed as Honorary Professor in the Department of Obstetrics, Gynaecology and Women's Health until February 2024.

The University of Otago's Honorary Professor awards are offered to those employed by another University and are made to individuals who are leading academics in their field and will provide significant ongoing research contribution and partnership that will be of benefit to both the University of Otago and the N.U.S.

"We are proud to have our N.U.S Vice Chancellor (V.C) recognised for his dedicated academic leadership and significant contribution to the University of Otago in his chosen field," the N.U.S Pro Chancellor Letuimanu'asina Dr. Emma Kruse Vaai said in a statement.

"This is afforded to a few select people from other institutions the University of Otago considers to be esteemed academic members with outstanding international reputation," Faumuina said in a statement.

Earlier this month, five N.U.S. academics were also recognised for their work towards teaching, service and research at the university.

Associate Professor Tuifuisaa Patila Amosa, Dean of the faculty of Science has been recognised for regional research leadership in climate change and effective administrative leadership and service to the University, and had also led innovative programmes in the field of science. 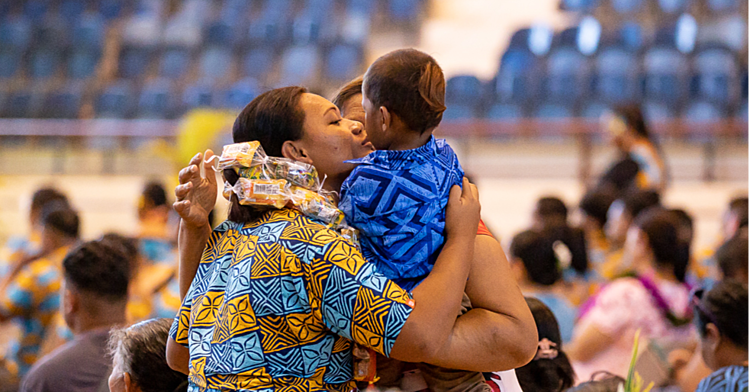