The Marist St. Joseph’s Sports Club has hosted a function to celebrate the achievements of their U20s and Senior A players during the now concluded Faleata Rugby Union 15s.

The club’s current players, former players, patrons and sponsors converged on the Marist St. Joseph's Club headquarters in Lotopa recently for the occasion.

Manager of the club Su’a Jenkins Neufeldt told the Samoa Observer that the prize-giving event is held every year to recognise the performance of the players at the season’s end. 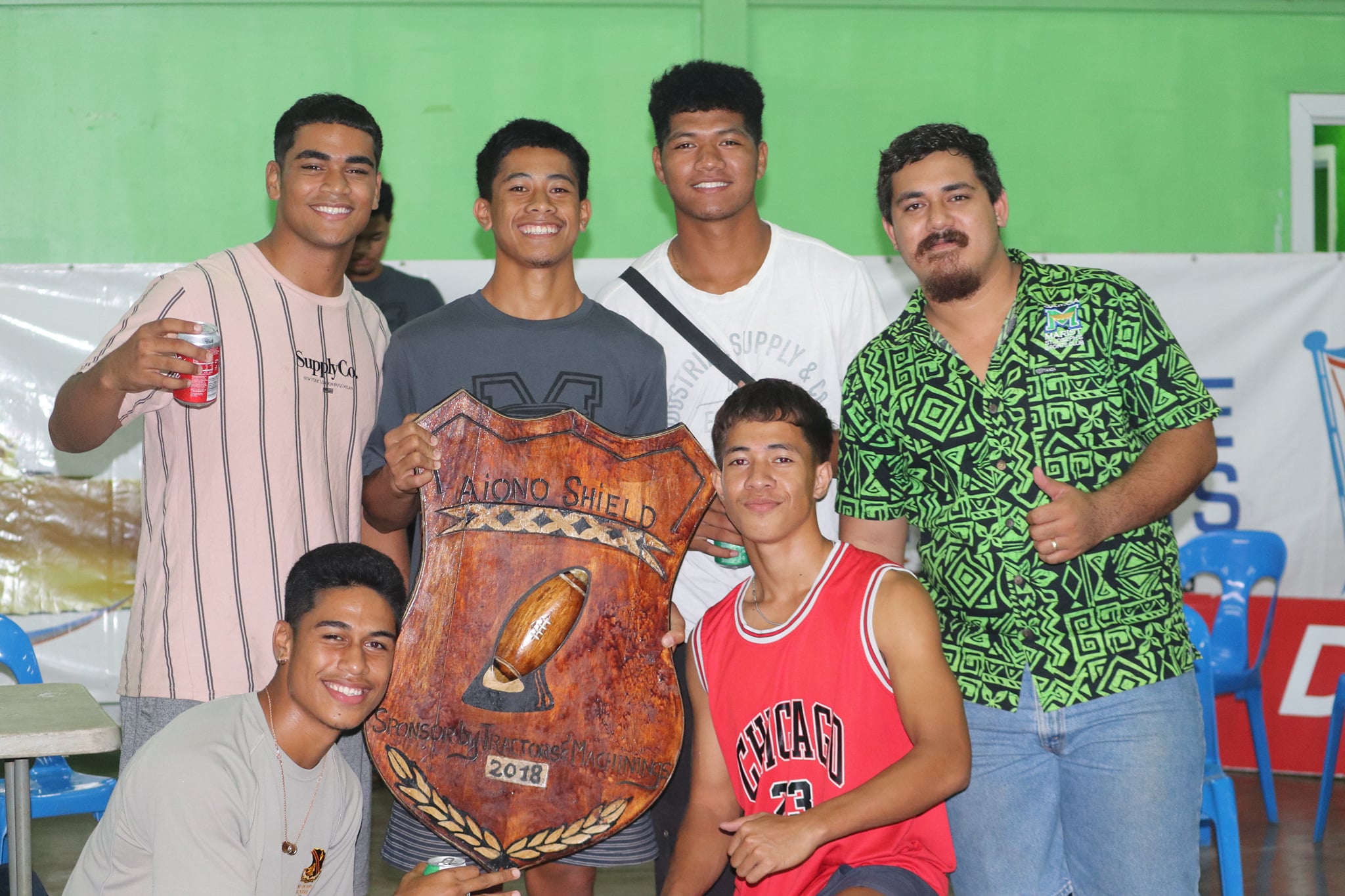 “Marist Saint Joseph’s Sports Club has always put its players first and that is the main reason why we organise this event every year,” he said.

“The awards presented included three awards for the U20s team and five [awards] for the Senior A division.”

In the U20 division, the U20s Player of the Season was awarded to Salvation Pua, Fatu Tevaga won the Forward’s Most Valuable Player award, while Sataraka Simi went away with the Back’s Player of the Year award. 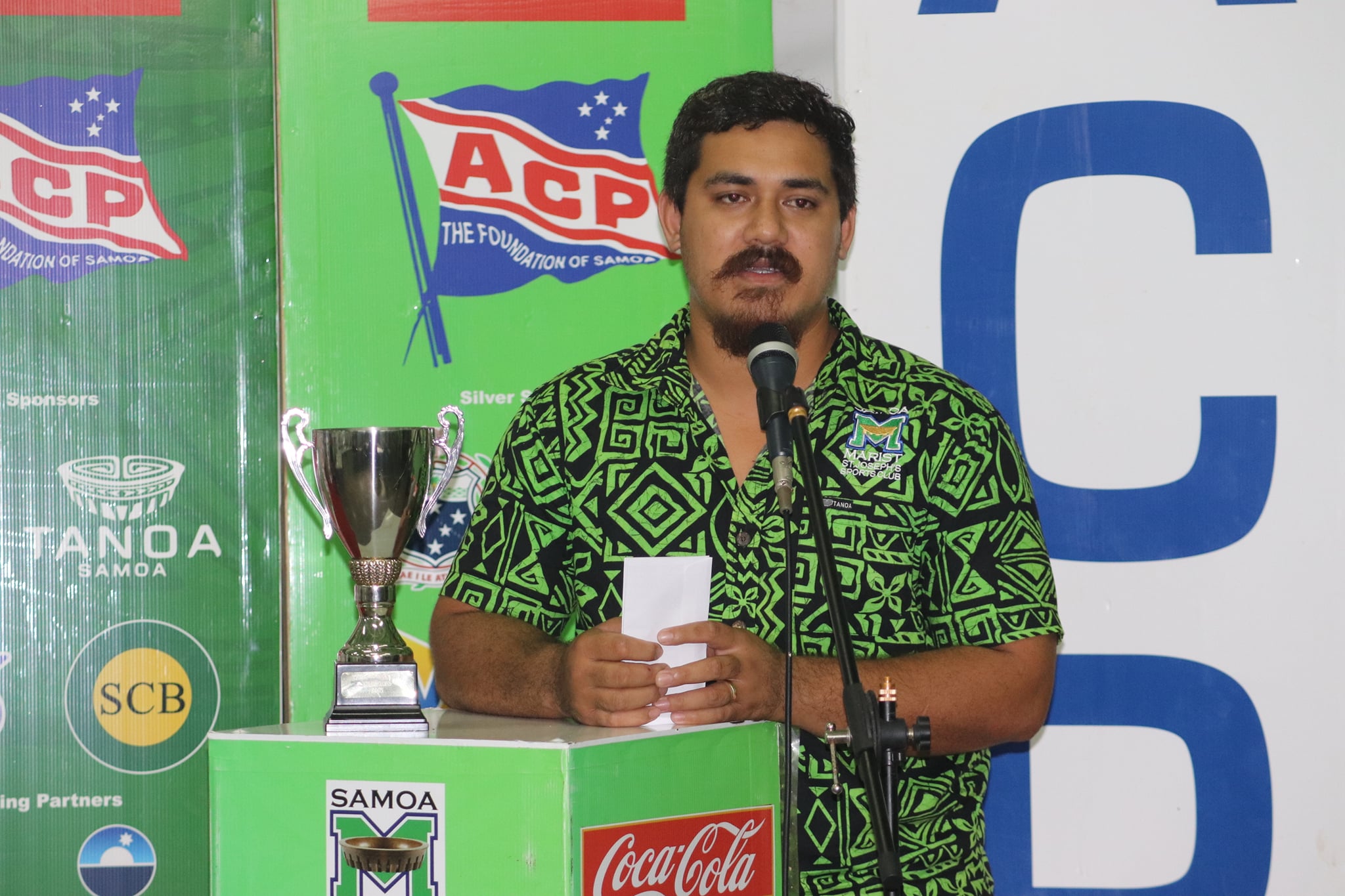 U20s Back’s Player of the Season recipient, Sataraka Simi, told the Samoa Observer that he was elated at being a recipient of the award as it motivated him to pursue his dream to aim for a Manu Samoa jersey and play in the future.

“I hope that one day I will get to represent my country on the world stage,” he said in an interview.

“I thank the Lord above for his protection throughout the season and I pray he gives me the strength to pursue my dream of playing for the Manu.”