All is well that ends well.

And so it was when members of immigration agencies from across the Pacific concluded the Pacific Immigration Directors Conference (P.I.D.C.) Immigration Executive Leadership and Management workshop in Apia on Friday. Chair from Marshall Islands, Damien W. Jacklick, said the meeting was extremely fruitful.

“This is an initiative by the Secretariat to start focusing on leadership and management training and bringing up the future leaders of the immigration world within the Pacific Region,” he said.

“We definitely were able to come across some of common challenges with the two outstanding facilitators we had were able to give us some ideas and way forward and how to address those challenges.”

The Head of Secretariat, Maumalo Ioane Alama, said this is a critical time for the region.

“Right now there are a number of external threats that face the region,” he said.

“People smuggling, human trafficking, these crimes we tend to hear about but don’t actually see.”

“I can confirm that through the P.I.D.C. family, we’ve had a number of countries that we’ve had to combat first hand people smuggling and people trafficking networks, especially up north and our Pacific neighbours.”

“We’ve seen networks as close as Fiji. Some linking through to as close as American Samoa. Traditionally we see these common threats.”

“For the most part, we’re responsible for people who comes into our countries. Immigration agencies are expected to lead the fight against transnational crime in these areas.”

Maumalo underlined the importance of having a regional meetings to work out individual issues that effect different countries.

“In terms of vulnerabilities, you have Papua New Guinea with their land border, you have a lot of Northern Pacific states with direct flights out of Hong Kong and going into Korea and mainland China.”

“In Samoa, we’re very lucky we have a filter so all the flights coming into Samoa have strong Immigration and Customs presence.”

“We don’t face the same problems that most countries have.”

But he said Samoa cannot be complacent.

“Samoa is not isolated.”

P.I.D.C. hosted a range of leaders from countries around the Pacific who agreed the workshop was definitely worth making the trip here for. 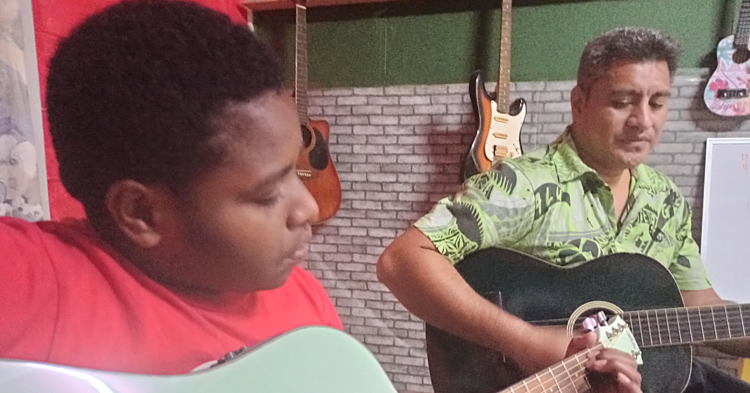 “I do what I can for [my constituency], irrespective whether they vote for me or not, I will do what is right.”