WASHINGTON (AP) — A measured outreach for bipartisan legislation. An aggressive campaign to define and demonize new congressional committee leaders. The rise of a new foil for President Donald Trump to attack.

With Democrats seizing control of the House, Republicans for the first time in the Trump era will no longer hold sway in all branches of the federal government. The new, split reality that Washington woke up to on Wednesday poses stark challenges for the White House, but also presents some political opportunities. Aides had been quietly prepared for this outcome for weeks and will now kick into overdrive before the new Congress takes office in January.

The first move likely belongs to Democrats. With their takeover of the House fueled by anti-Trump energy coursing through their supporters, Democrats now face expectations from their constituents to torment Trump, using their newly acquired power of the subpoena to launch a series of investigations into matters like the president's business dealings and potential Cabinet-member corruption while also trying to unearth Trump's tax returns.

There also could be pressure to impeach Trump, though chances of removal from office by a Republican-controlled Senate are remote. The president welcomes that fight.

"If the Democrats think they are going to waste Taxpayer Money investigating us at the House level, then we will likewise be forced to consider investigating them for all of the leaks of Classified Information, and much else, at the Senate level," Trump tweeted Wednesday. "Two can play that game!"

It was unclear what leaks he was referring to.

As polls showed for months that the Democrats were likely to flip the House, covert work began in the West Wing to prepare for a new, more contested chapter of the Trump presidency. Though no formal war room was established, senior aides convened meetings to map out the administration's strategy for combating newly emboldened Democrats. Trump himself at times took part in informal conversations about the future, according to two senior White House officials not authorized to speak publicly about private conversations.

The central strategy: play defense by going on offense and turning the public against Democratic investigations by painting the probes as overreach designed to cause gridlock.

West Wing aides are bracing for a number of investigations, including probes into whether Trump's business was profiting off his presidency and looking at his administration's move to separate migrant children from their families. Turnover in the White House counsel's office — Don McGahn has departed and his replacement, Pat Cipollone, has not started yet — has slowed some planning for how to confront legal challenges. But politically, West Wing aides and outside surrogates will make the case that the Democrats are abusing the power of the subpoena, a task that began as the votes were still being tallied late Tuesday.

"I don't know that there will be much of an appetite for Democrat lawmakers to spend all of their time, or most of their time or even a fraction of their time, investigating, instigating, trying to impeach and subpoena people," Kellyanne Conway, a senior Trump adviser, told reporters on the White House driveway. "You have to really give the voters what they want."

Republicans will surely make likely House Speaker Nancy Pelosi a target of their ire, and Trump didn't waste time noting Wednesday that Pelosi in the speaker's job could be good for Republican political prospects. If restive House Democrats "give her a hard time, perhaps we will add some Republican votes. She has earned this great honor!" Trump said in a tweet.

Beyond Pelosi, the GOP also will run aggressive ad campaigns and unleash talking-point attacks against the committee leaders who will run the probes. Those potentially include Rep. Jerrold Nadler of New York atop the Judiciary Committee and Elijah Cummings of Maryland, incoming chairman of the Oversight and Government Reform Committee.

One of the senior West Wing aides said the White House goal will be to make those congressional leaders "famous for all the wrong reasons."

Trump himself will likely get involved, assigning derogatory nicknames while savaging them on Twitter, the aide said. The Democratic-controlled chamber will also provide a foil for Trump, who is at his most comfortable when he has a natural opponent.

The White House also could attempt to link the Democratic investigative efforts — particularly if they prove unpopular — to the party's presidential candidates, the aides said. Democrats, emboldened by their victory and rising momentum, feel confident they can withstand the White House assaults in order to weaken the president before his re-election bid kicks into high gear.

Newt Gingrich, a Trump ally who served as House speaker during Republican efforts to investigate and impeach President Bill Clinton, urged the White House to cooperate with Democratic probes — but ever so slowly.

"The White House should drag it out, bog it down, take the momentum away and make it go on forever," said Gingrich. He also encouraged conservatives to foster what he believes would be counter-productive impeachment talk among Democrats. "Make it the speaker's problem, make her deal with the nutty wing of her party."

Some in Trump's orbit would relish an impeachment battle, pointing to how the 1998 battle backfired on Republicans. They were seen as overreaching, and that helped boost Clinton's poll numbers.

Gingrich added that Trump should "spend 2019 governing" and that includes trying to work with Democrats on certain issues that could generate support on both sides of the aisle or perhaps leaving Democrats with the blame if the effort falls apart. White House aides sounded a note of pessimism that a sweeping legislative deal on immigration or infrastructure could be struck but thought there could be bipartisan energy on issues like criminal justice reform and opioids.

The White House also believes that much of what it wants to do can move forward in 2019 despite the Democrats' capture of the House because Republicans still control the Senate.

White House aides are expecting a number of high-profile departures from the administration, including from the Cabinet, and replacements should have an easier time with confirmation with the Senate still in GOP hands. Moreover, keeping Republicans in charge of the Senate will allow Trump to continue with his flood of federal judicial appointments and allow him to make progress on trade deals, which will be a centerpiece of 2019. 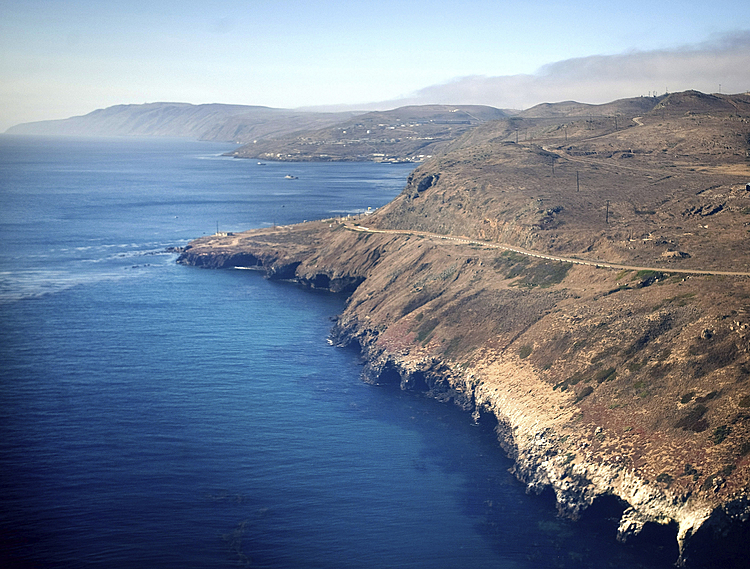 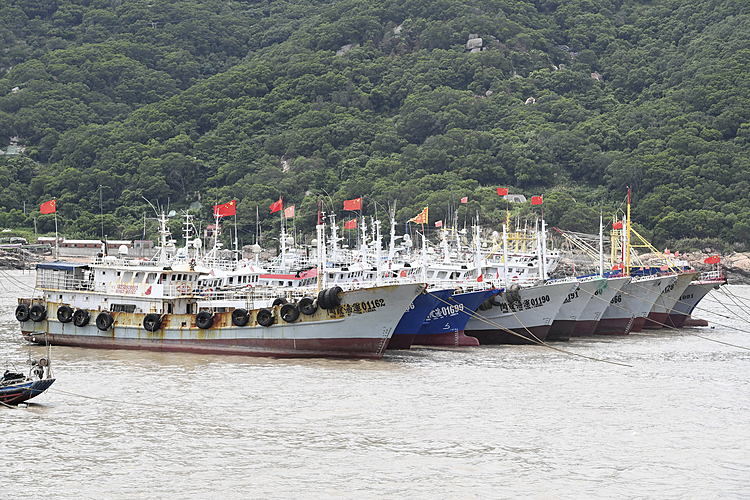 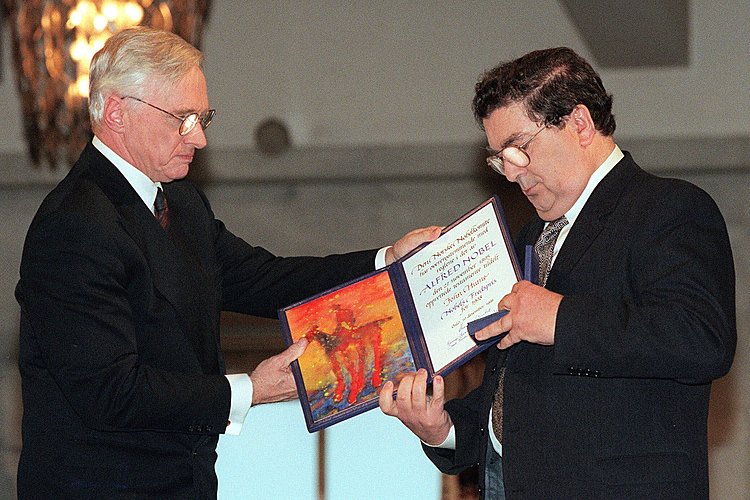