Samoa
The school's fair will be expanded next year. (Photo: Vaitogi A. Matafeo)

Vaiala Beach Beach School held a science fair on Wednesday designed to prepare students for high school level science and to spark their enthusiasm for the discipline.

Speaking to the Samoa Observer on Wednesday, the Vaiala Beach School Principal Tala Malaki explained the fair's theme was developing a love for science. 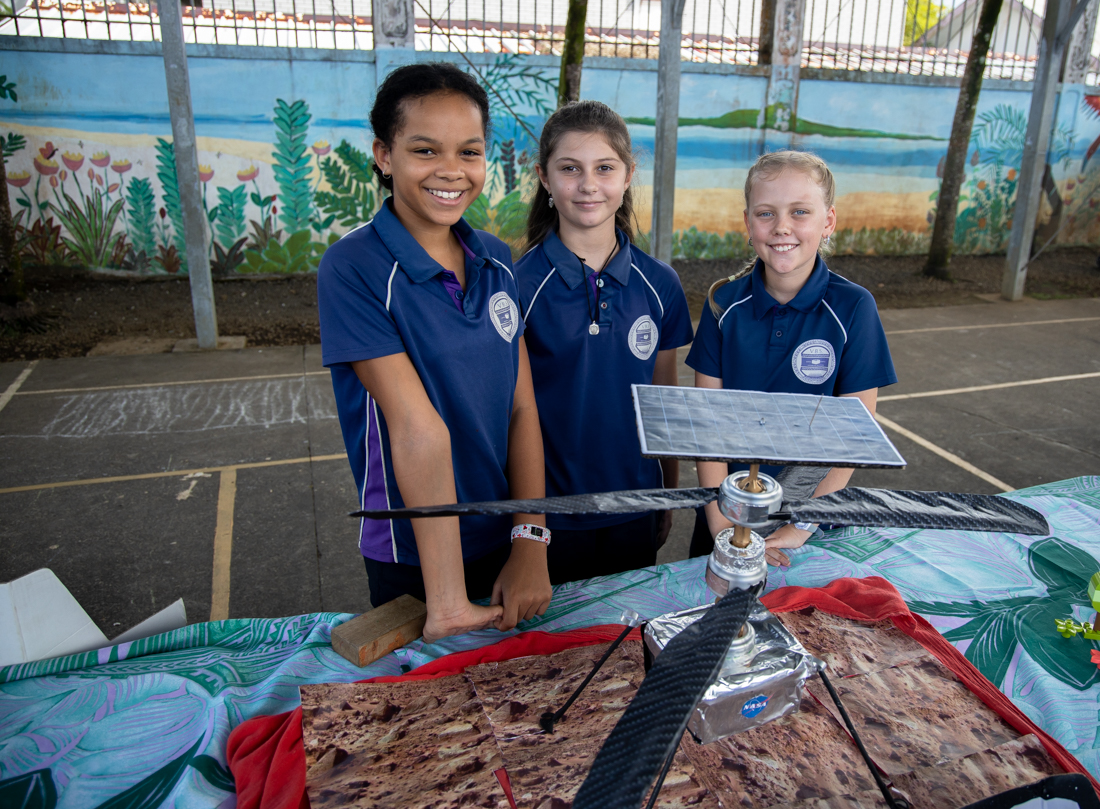 She said that this is the first time the school has had a science fair in three years due to the measles epidemic in 2019 and the impacts of the COVID-19 global pandemic.

She said reports of students failing science in secondary schools prompted the school to make sure that its students are prepared for high school level science. 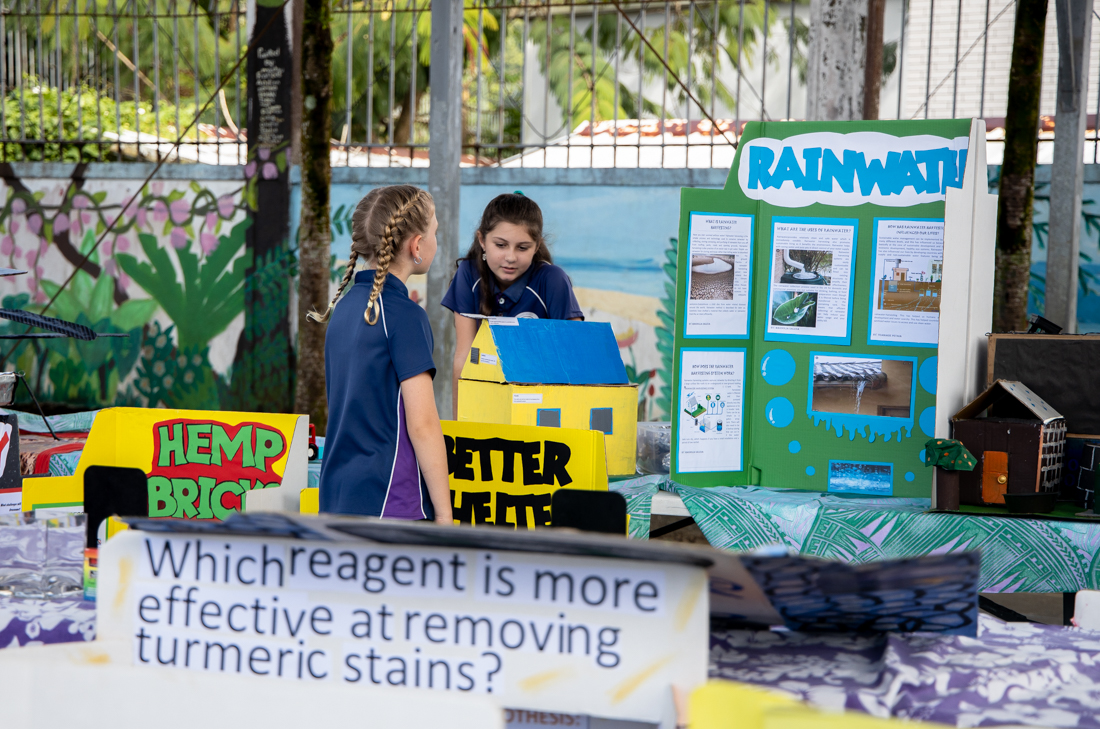 The goal for the Year 8 students was to make sure they know what a completed science report looks like and what research it requires.

The junior-level focus, the Principal said, was showing students that science can be fun. 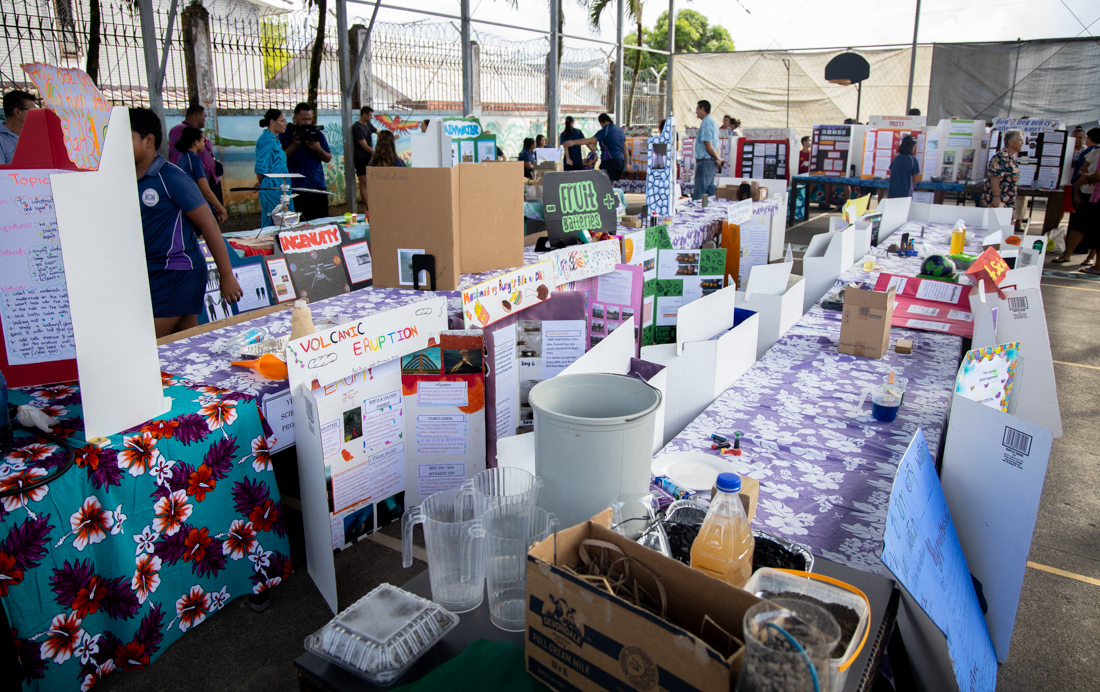 The students of Vaiala Beach School presented various science projects with posters explaining the purposes of their projects.

Parents and teachers were present to witness the science projects the students had brought for the science fair and representatives of the Secretariat of the Pacific Regional Environment Programme (S.P.R.E.P) were the judges of the event.

Ms. Malaki said they had started preparing from the beginning of the year for the science fair focusing on skill development, adding that it had taken nine weeks of preparation to develop students’ project-making schools. 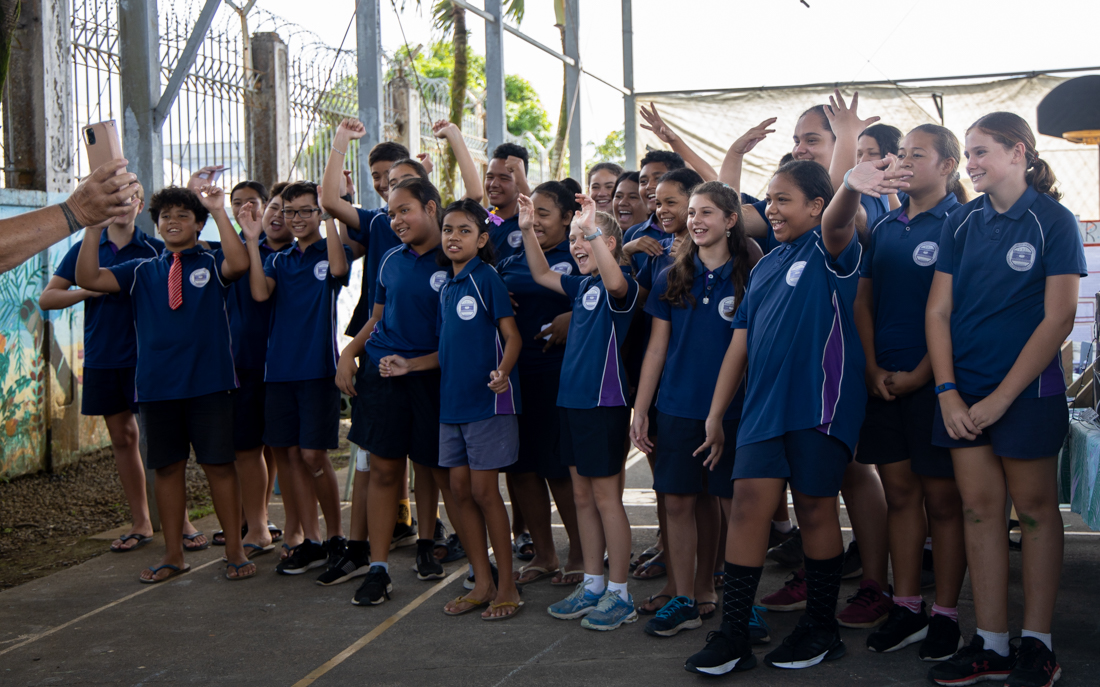 She said she felt proud of the students’ achievements saying they had achieved extraordinary feats through their projects.

The Principal was also happy about community involvement in the school's science fair as parents had assisted their children in the creation of their science projects.

Ms. Malaki added that they want to extend the science fair to include those in the school’s junior levels and to add more Information and Communication Technology to the displays.