The S.I.C.A made their visit to Maninoa Siumu on Sunday to host its workshop which focused on the sport.

"Tavita Amituanai along with Perelini Mulitalo has spoken with them, and told them that they will only be available to come over after the Independence Day competition, and they did so last Sunday," says an official from the association, who was not authorised to speak with the media.

"This program is called an 'entry level program', which simply means introducing them to the international cricket sport." 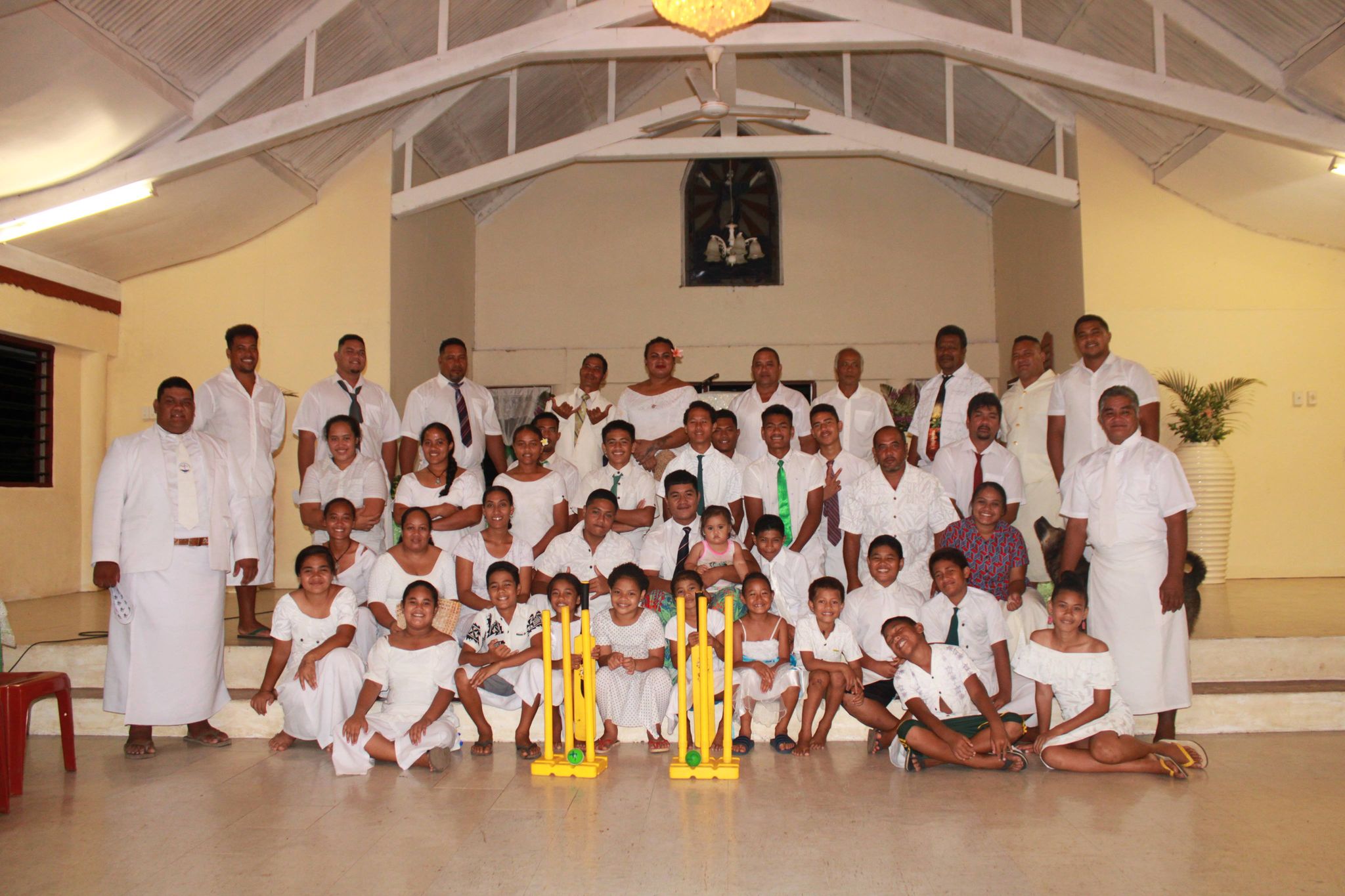 The program was aimed at anyone who is interested in learning and playing cricket hence the decision to not impose age limits for those who could join the discussion.

"The program targets those who are cricket enthusiasts, from the young kids to the elderly of the Methodist Church in Maninoa, Siumu," she said.

"We did an umpiring and coaching session with them on Sunday. From learning and understanding the rules, to how to play the sport, give them ideas and techniques."

The Entry Level Program is just like the association's Super kids Super Hits program. It focuses on the introduction of the athletes to the International cricket sport.

According to the official, a tournament will be held this year in October, where all the new teams are to participate, and it doesn't stop them from entering other competitions and tournaments.