Speaking to the Samoa Observer, Marist Saints Captain Savea Etuale Pitone said that they made a few mistakes at the start of the match but they worked on those errors before going into the final. 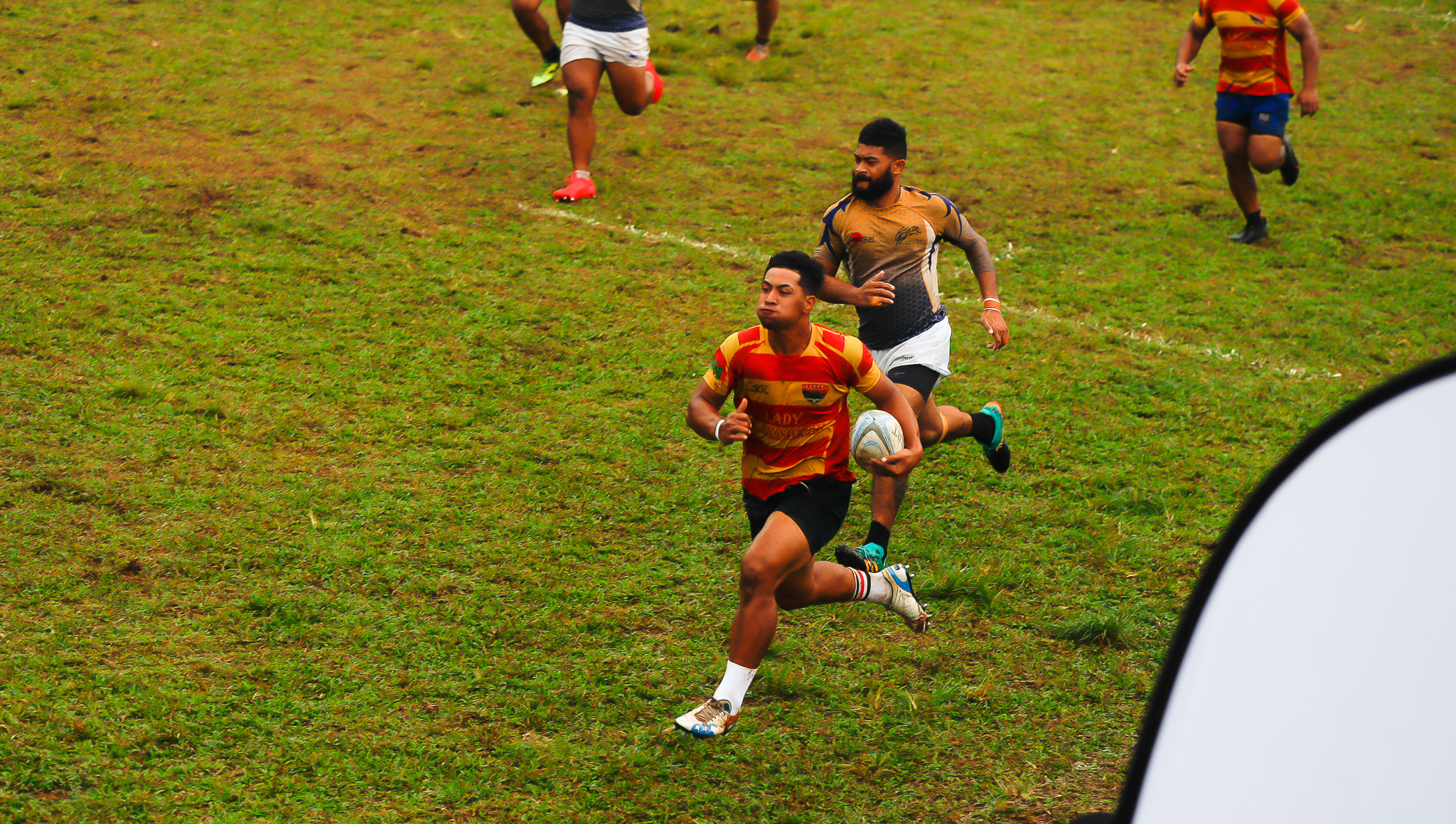 "We give thanks to the Lord because we have successfully finished our game – we are the champions of the Faleata 9-aside," he said.

"At the start of the tournament, we sort of had a slow start, most of our games, we had close wins so we sit back and work on our errors in our defense and attack tactics and that's how we manage to protect village from reaching our try line.

"We fixed those errors and we came back stronger in the finals." 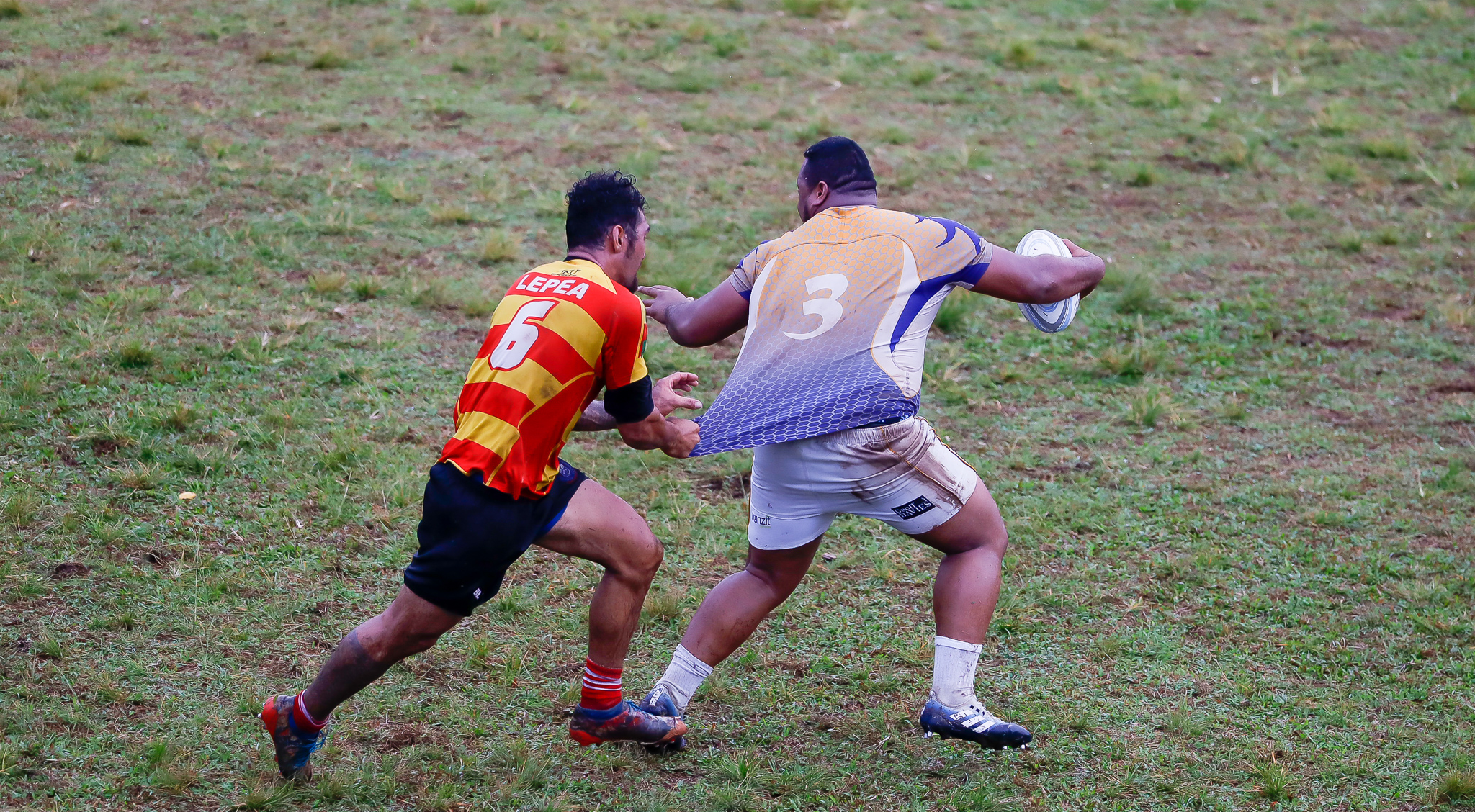 The Marist Saints were put together over a week and most of their players are familiar with rugby union, so the transition to rugby league was a challenge for the team.

"We only prepared for one week. We work very hard on our defense, some of the brothers are not built to be rugby league athletes they are fit for rugby union only.

They are familiar with the union and not the league. It was hard to build the connection between them but we have managed to pull through it all. The transition is really hard but the boys were able to pull it together and we have managed to secure this championship today." 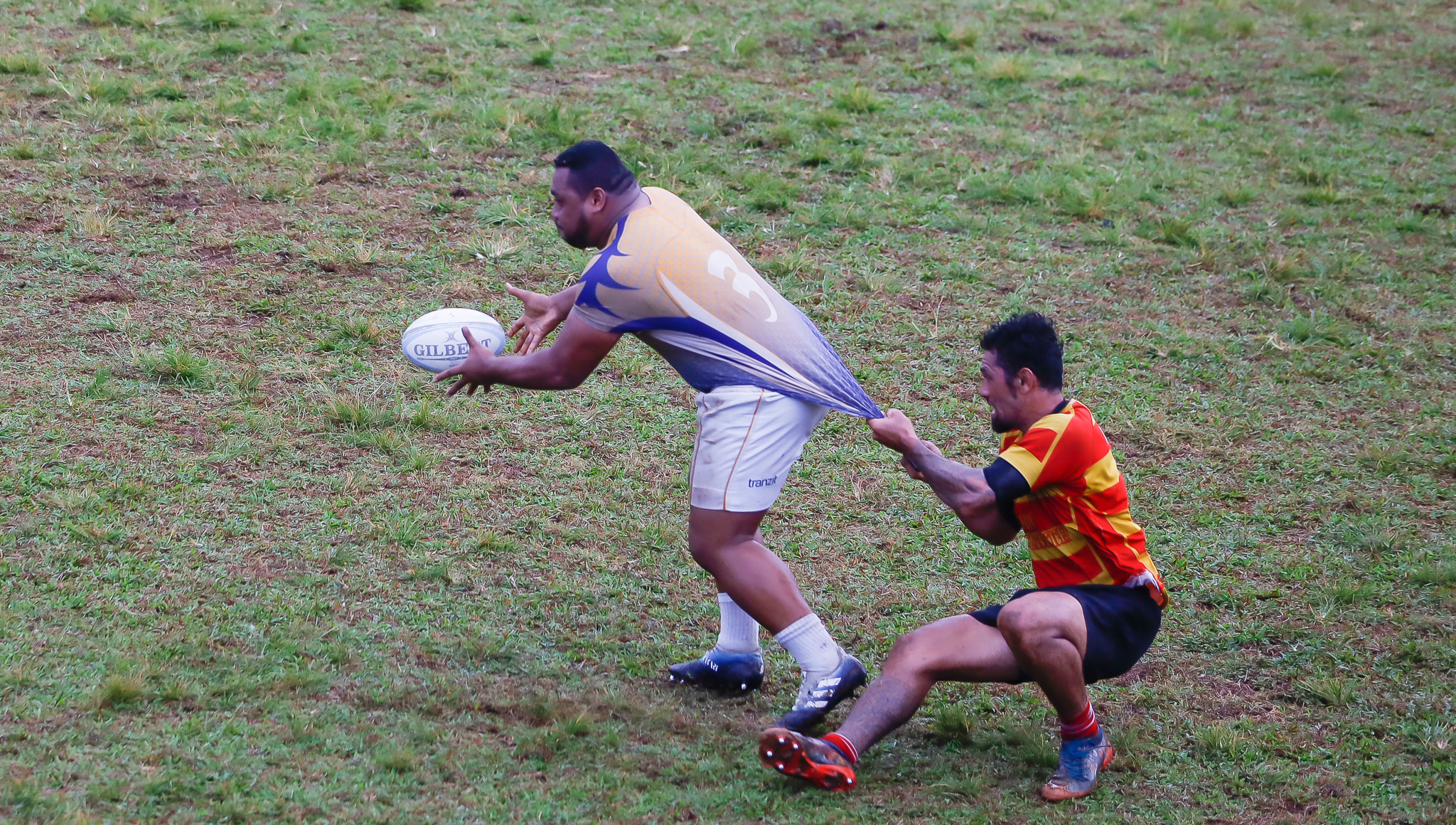 The 9-aside will not push through next week as the Faleata Rugby Union will run their top four tournament and the event will also enable them to select their franchise team called Faleata Knights for the Super Nines.

"Next week, we will have trials for our top four and bottom four. So we will rest our league team for next week but prepare for our rugby union next week. There is a lot of work that needs to be done at the moment."

Lemalu John Lemisio, who is the tournament director, also commented on the passing of a coach in their union, Faasuaga Fanueli on Saturday.

He said that after their top four tournaments, their union will also have a black-tie function to acknowledge all their sponsors for their continuous support throughout the season.