Persistence and hardwork has paid off for a naturalised citizen and mechanic who now runs his own workshop at Vailoa Faleata.

Arnold Crema, who is originally from the Philippines, moved to Samoa in 2013 after getting a job as a mechanic with the Frankie Supermarket.

He said he worked with the retail company for eight years and became a naturalised citizen in December last year.

And his exit from the supermarket in April this year led to the establishment of his workshop called the Central Pacific Automotive.

In an interview with the Samoa Observer, the Filipino-turned-Samoan citizen said he resigned from Frankie Supermarket in April this year and while working there he fixed assorted vehicle types.

“I was a mechanic at Frankie Company for eight years and he is the one who brought me here from the Philippines then I started working for him from 2013 up to April 2021,” he said.

“I fix all the problems dealing with different cars like trucks, forklift, vans and all sorts of vehicles.

“Some of my own friends wanted me to fix their cars but I can’t do it because of my job so I resigned and opened my own workshop so that I can fix my other friend's cars here in Samoa. 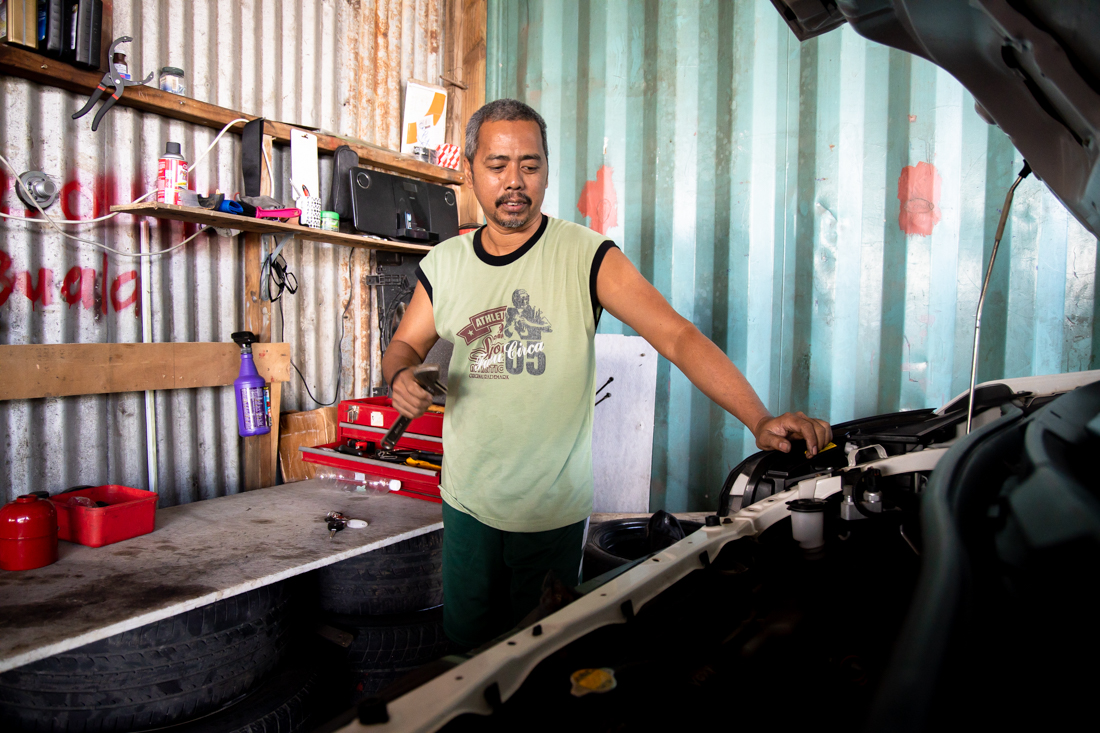 “I do repairing and maintenance as well as servicing. I started doing that when I was 14- years-old back in the Philippines with my brothers and my father.”

Mr Crema’s father is also a mechanic whom he and his siblings learnt the trade from in their younger years.

But the decision to set up his own workshop came with a price with the mechanic revealing that his total expenses to set up the new business as well as purchase tools and equipment totalled over $4,000 tala.

He said he hopes his business will grow so he can expand and be in a position to employ staff who can work in his workshop and attend to customer demand.

Details of Mr Crema’s workshop can be found on their official Facebook page under the name ‘Central Pacific Automotive’.

A scanned copy of the company’s business license certificate was also uploaded to their Facebook page for public information. The workshop can be contacted on the mobile 7604652 or email [email protected]