The tragic circumstances where a three-year-old toddler allegedly suffocated in a car where he was found dead is the subject of a Police investigation.

This was confirmed by Police Superintendent and Media Spokesperson, Auapa’au Logoitino Filipo, yesterday.

“Yes the Police are investigating,” he said, adding that he cannot discuss the details.

He said all he can reveal is that the toddler died on Friday afternoon and their investigation is considering a number of issues.

The Samoa Observer was informed by Police sources that the death is being investigated by the Criminal Investigation Division.

“The incident occurred in Vaitoloa when the young baby boy was found in their family car,” a source said.

“It’s alleged that he suffocated due to the lack of air.”

According to Police sources, the family said they were unaware of how the child got into the car.

A Police source said the child’s parents were not around and that they were at work. The child had been left with his extended family when the tragedy happened.

The Police Officer further says that an autopsy is not requested because the coroner determined the cause of death was suffocation. 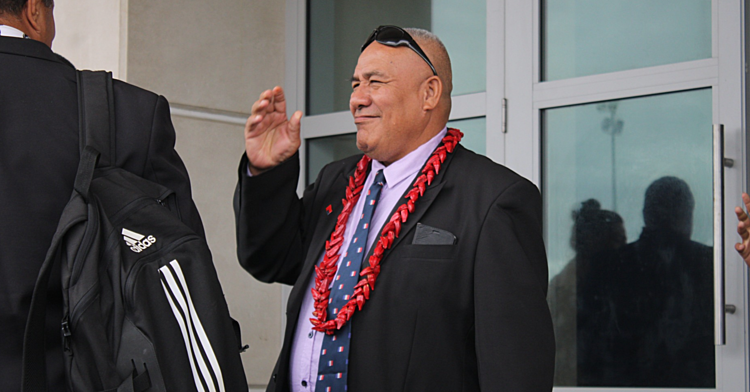 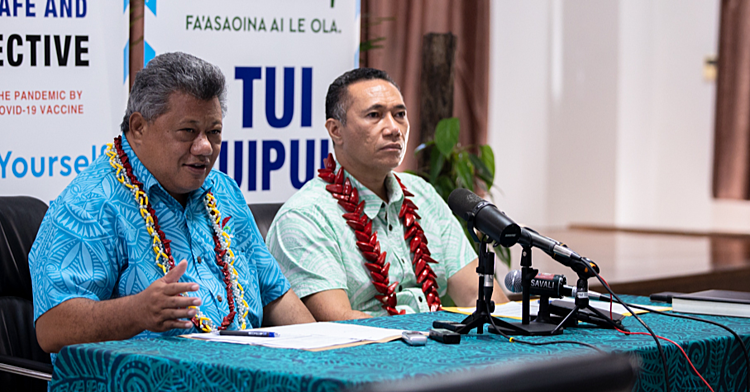 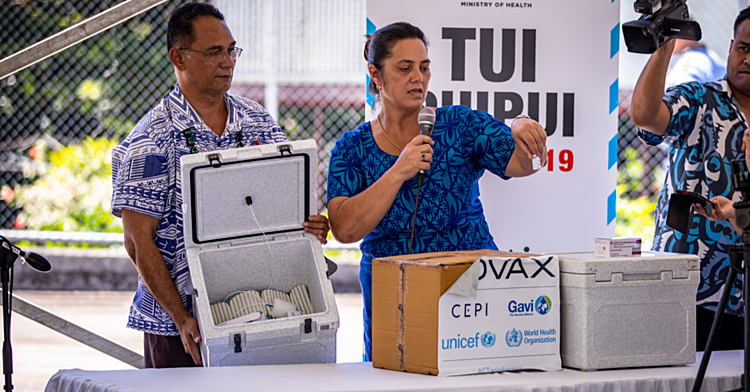