The Ministry of Police has neither confirmed nor denied reports they have taken over the criminal investigations into the alleged sale of Samoan passports online.

However, Police Officers who are not allowed to talk to the media confirmed several Immigration employees had been interrogated by the Criminal Investigation Division this week.

“Files have been handed over to us,” said one Police Officer.

“This is somewhat a high profile case and so we have been instructed not to say anything about this,” said the Police Officer who spoke on the condition of anonymity.

Police Superintendent and Media Spokesperson Logoitino Filipo said the Ministry of Police did not wish to comment.

“Sorry, no official comment,” he said in an email to the Samoa Observer.

Earlier this week, a prohibition order’ was issued by the Attorney General, Lemalu Herman Retzlaff, against two suspects in connection with the alleged sale of Samoan passports online.

The order against Immigration employee, David Nomereta Uaine and a member of the public, Fitu Goshe, stops them from leaving the country while the investigation is in progress.

According to the Prohibition Order the suspects “are required to be available in Samoa as part of an investigation of a criminal offense punishable in Samoa by imprisonment of two years or more”.

“The issue over the alleged sale of passports online was first reported to the Immigration Office back in May 2017”.

Chief Executive Officer of the Ministry of the Prime Minister and Cabinet and Samoa Immigration, Agafili Shem Leo in response noted the said allegations were not reported to him directly.

“These allegations were not reported to me as Head of the Ministry back in May,” he said.

“It only came to my attention when my Press and Communications Division forwarded an email inquiring about this matter when I was on duty travel on September 22nd  2017.

“Swift action was immediately taken against these allegations upon my return to Samoa on the 25th September in accordance with the law,” Agafili said.

The C.E.O. further stated that this has led to the investigation that is currently in progress. 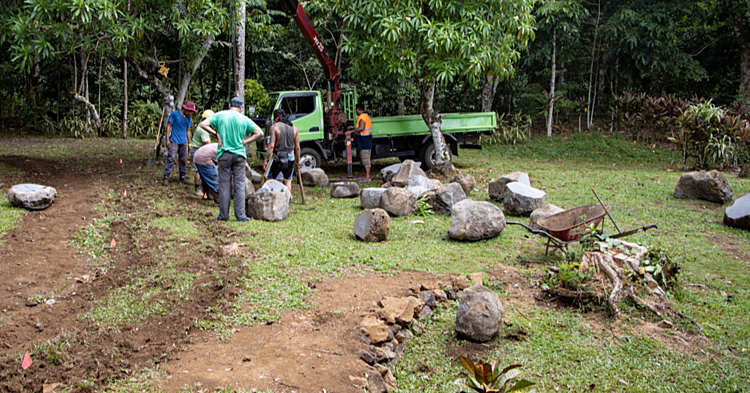 One tonne of crushed glass for Memorial Garden

The Samoa Conservation Society (S.C.S) has taken the lead in using crushed glass for the wheelchair access trail at the Art Whistler Memorial Garden. 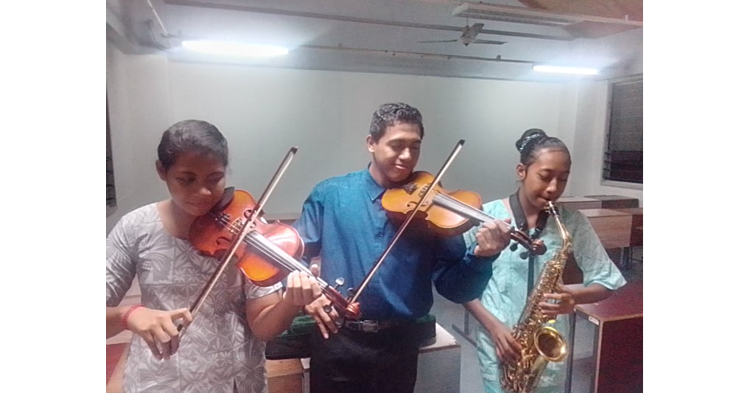