In response to the request of the Samoan Government, a team of eight Chinese forensic pathologists arrived in Apia on April 29. (Photo: Vaitogi A. Matafeo)

A recently arrived team of forensic pathologists from China are pleased to have reported they completed their mission to overcome a backlog of bodies at the national hospital morgue despite often difficult work.

In response to a request from the Samoan Government, a team of eight Chinese forensic pathologists arrived in Apia on April 29 and provided technical support for post-mortem examinations on a backlog of bodies in the national morgue. Some had been in storage for up to a year.

The pathologists are highly regarded experts in China and were certified by the national registrar. 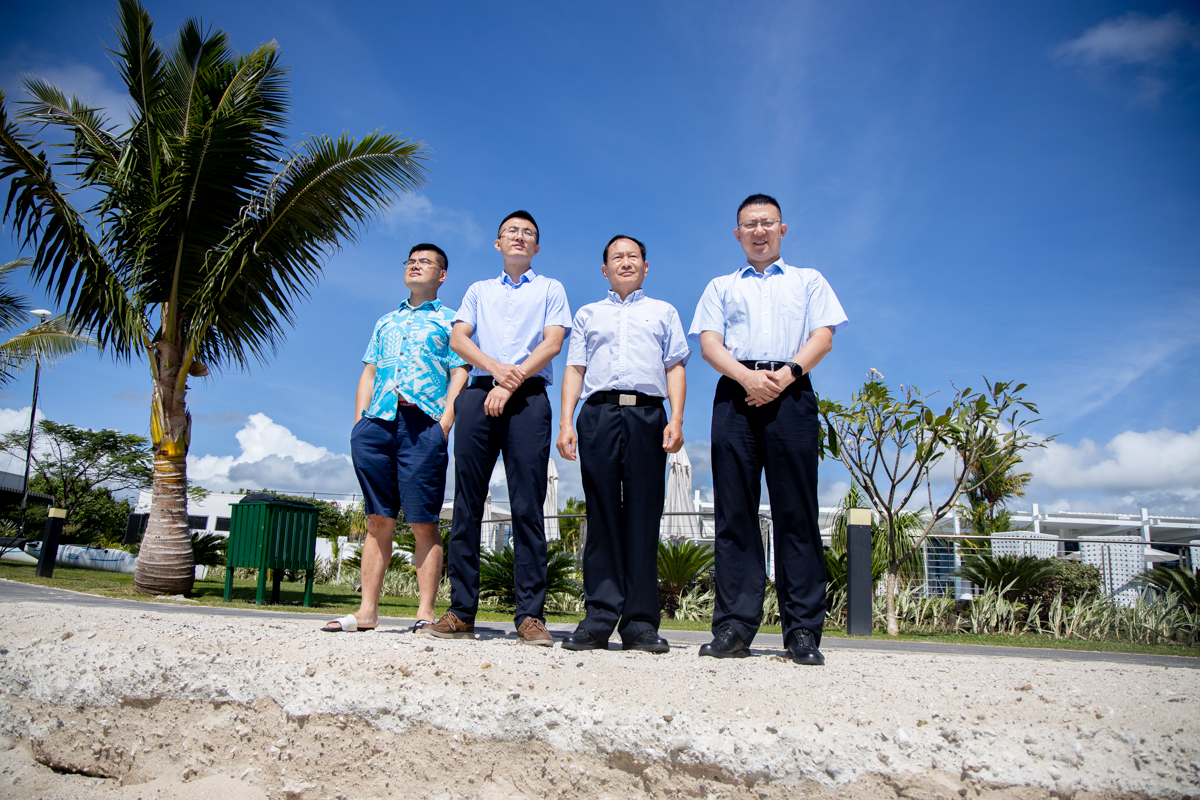 During their stay in Samoa, the Chinese forensic pathologist team completed all outstanding 13 autopsies.

They complied with local requirements for COVID-19 prevention and control. At the additional request of the Samoan government, the Chinese forensic pathologist team also conducted an additional three autopsies relating to current cases.

The causes of deaths of those 16 bodies were finally determined by comprehensive post-mortem examinations and the Chinese forensic pathologist team has been handed over to the Office of Attorney General and Samoa Police Commission for further action.

In an interview with the Samoa Observer on Tuesday afternoon, the team said their work in Samoa began after a request was sent to the Chinese Embassy. 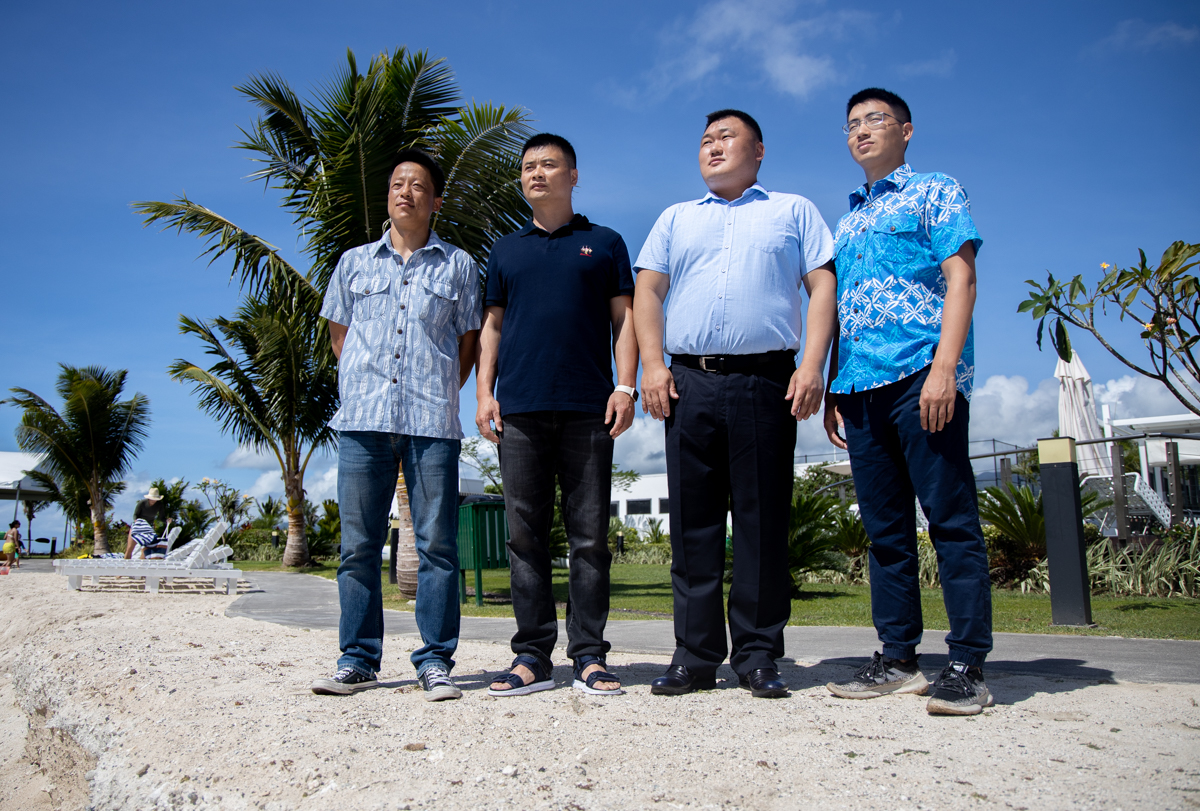 Team leader Ma Xin explained that Samoan Government had already asked help from Australia, New Zealand, the U.K., and the U.S.A. but received no response, so the Chinese Embassy in Apia contacted its Ministry of Public Security with a request.

He had highlighted the friendship of Samoa and China that has lasted for more than 40 years, commending the kindness of the Samoan people, emphasizing that they would want to help Samoa solve its problem.

“It's a very beautiful country. It's the most beautiful island that I have ever seen,” he said.

Associate forensic pathologist Zhuo Luo also noted, alongside his team leader, the poor condition of the storage in the morgue as most of the bodies were severely decomposed.

They had to put on protective gear and stay in the room for nearly four hours and work in cramped and often overpowering conditions; one body had been in the morgue for more than 15 months.

“We learned from the police that Samoa often has a problem of power failure so the fridge maybe didn't work,” he said.

He explained that the failure required a lot of hard work and examination to find the causes of death.

Mr. Luo said that even in poor condition they still completed a comprehensive autopsy for every case and they had determined the cause of death of each case.

He said that they had even required microscopic examination for some cases.

The team will be leaving Samoa on 4 June. They had expected to only be in the country for two weeks but due to border restrictions and a lack of May flights, they extended their stay and worked on three additional autopsies.

Mr. Luo stated that the mission had elevated the working relationship between the two countries.

The Chinese Government provided the equipment for the post-mortem examinations, but also covered all the expenses including the autopsies, traveling and accommodation of the Chinese forensic pathologist team, which collectively cost more than $500,000.

The role of the media in reporting important constitutional cases before the Court has been highlighted as a crucial issue to ensure it does not undermine the independence of the judiciary.