As the rain poured down on Saturday morning, a family of ten huddled under a leaking roof and experienced a familiar, uncomfortable feeling: being exposed in their own home.

When the Village Voice team visited the house of Vili Faga, the elderly father had just returned from running an errand in the morning. 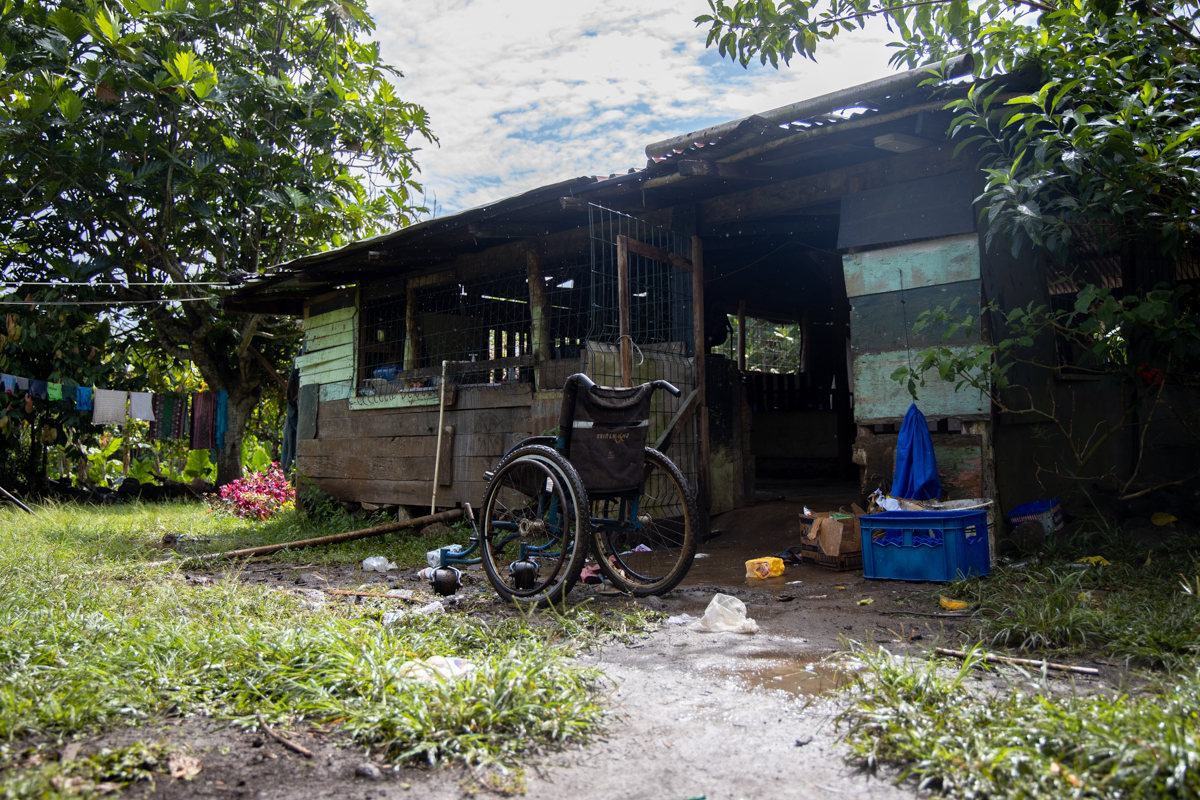 The 70-year-old and his family live on the North Coast of Upolu Island.

Mr. Faga lives by himself in a small shack with iron roofing surrounded by barbed wires while his son and his family live in another house with a leaking roof.

The rain came again on Saturday, quite heavily, and water started leaking through the roof of their home. 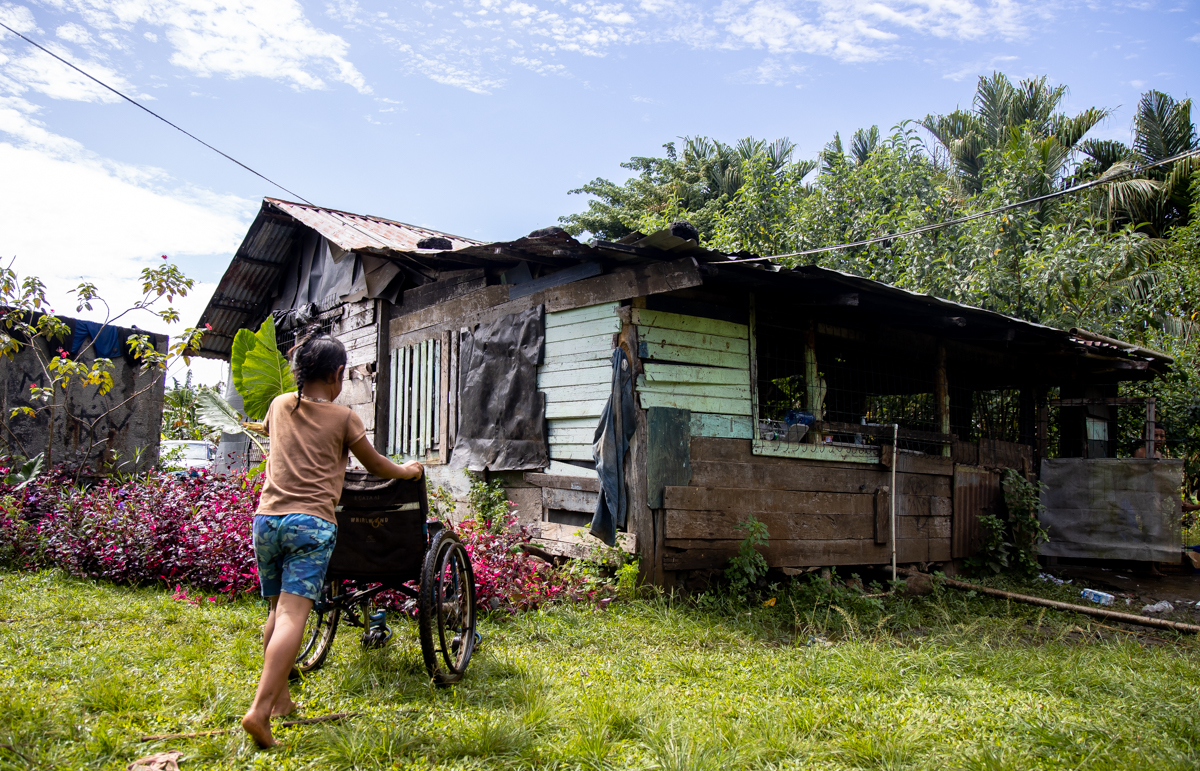 Their homes can only be accessed by an inland dirt road that becomes inaccessible by vehicles during heavy rainfall. The drive is about 15 to 20 minutes depending on the condition of the road, with their home located at the end.

The father of six is pleading for assistance with fixing their home, which he said was in a state of disrepair.

“The only things I need are iron roofing to stop the leaking roofs plus some wood to fix our home,” he said.

"During rainy days, we use buckets or bowls to put under the spots that are leaking.

When asked why he wanted to live by himself in his small home, he said it was breezy and he feels better.

“As you can see, there are no windows and so we use some tarpaulins to cover the sides so the rain does not get inside.

“There are ten of us here on our property which includes my son and his wife and their seven children.

“My only wish is for my children and grandchildren to live in a proper home and if I die knowing that they have a good home I would have no regrets.”

He said that his son is the only one employed in their family.

“With only one person employed we try our best to budget what he earns for our daily needs.

“I have five grandchildren who are attending school plus we also have to pay for the bills.”