Back to school joy for students and parents

It is that time of the year again.

One where parents, guardians, teachers, and students prepare for another academic year.

On Wednesday, at the Marist Brothers School in Mulivai, a father was waiting excitedly for his son’s orientation.

Pale Petelo told the Samoa Observer it was a great experience for him to witness his eldest child, who will attend Year 1, enter into formal education.

Mr. Petelo said even though his son does not cry, he still chose to accompany him, not because it’s his responsibility, but because he enjoyed it.

“I’m happy that he does not cry if he goes to class. It is just him and his younger sister,” he said.

Mr. Petelo says he is grateful to the Principal and Board members of the Marist Brothers School for helping them with school expenses.

“I spent more than $200 on my son’s uniform; his school pants add up to $69. We had to pay for his registration, the P.T.A. and the school fees which add up to $85 and I am thankful to the school, this is a big change for my son’s education,” he added.

Mr. Va’a said the purpose of the orientation was for the Year 1 students to familiarize themselves with the new environment.

He added the students needed to also know the teachers and people who will take care of them because it was a step forward from preschool.

“In my own understanding, the teachers that we have are experienced; they have been doing this for a very long time for the Year 1 students.

“They have their own methods of approaching the students and that’s why we haven’t allocated them to another class. They know the kids very well.”

Mr. Va’a says the Year 2 students at the school this year are testament to a good job done by the Year 1 teachers.

He could not give an exact number of Year 1 students because parents were still enrolling their children.

While some schools started this week, the bulk of private and government schools are scheduled to start on Monday. 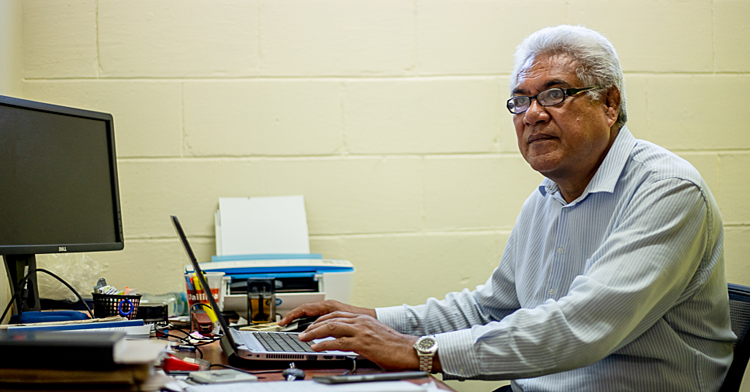