Owning an electric car in Samoa has been made that much easier with one local car dealer hoping to win over locals with their zero emission Japanese imports.

Lotopa Commercial Vehicles may not be the first to have imported an electric vehicle, but they hope to encourage more Samoans to join the rest of the developed world in experiencing the future.

“We brought in four, we use one for our office and we are selling three. Benefits to the customer include no money spent on petrol or oil. There are no spark plugs, no filter, zero emissions… and most importantly, environmentally friendly,” said Charity Potoi, a representative of the dealership. 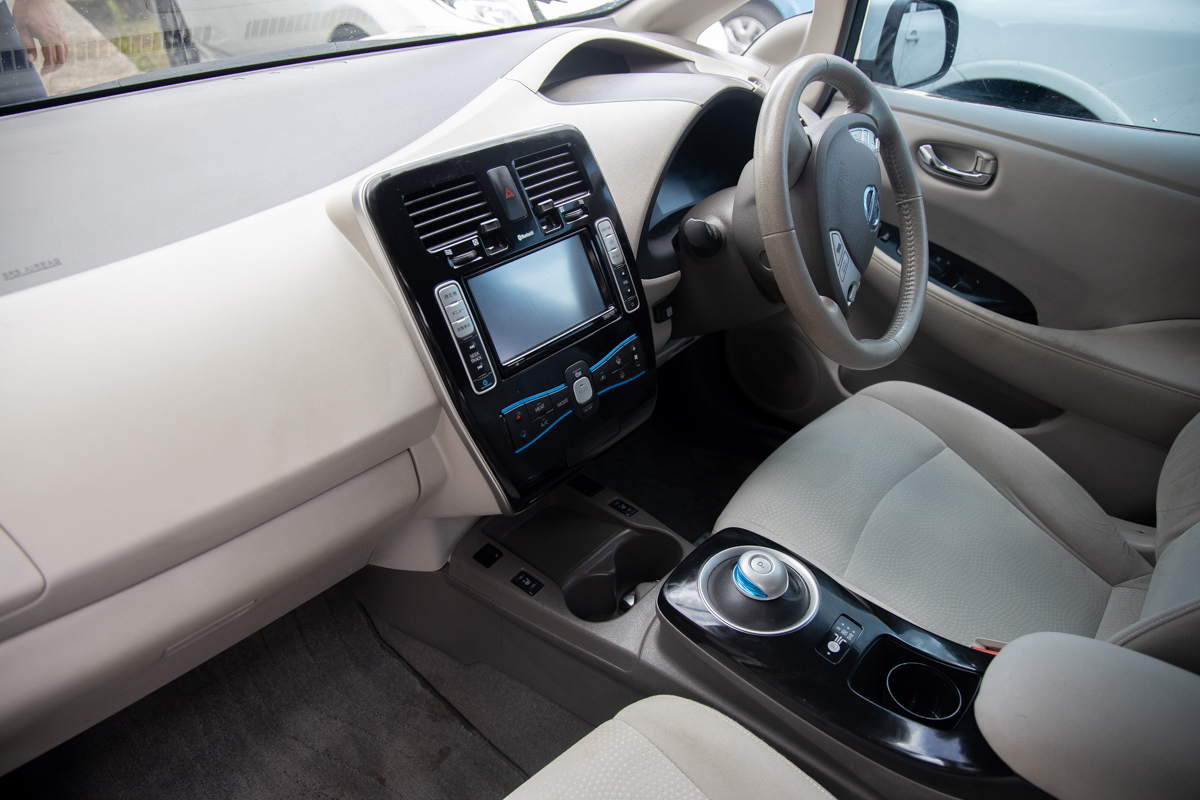 She confirmed that the vehicles can cover 106 km when fully charged and the charger is included when you buy a vehicle.

“We are the first car dealer to import electric cars, which are the future for Samoa. Other countries like New Zealand and Australia have electric cars already, but it will be very nice for Samoa to also experience this. Our main focus is to help the environment with climate change. All electric vehicles produce zero direct emissions… decreasing air pollution. That is the main reason why we brought these cars over to Samoa.”

In 2016, the first electric car brought in to Samoa was by way of Samoana Rentals.

The electric cars are run by electric motor instead of an internal combustion engine. 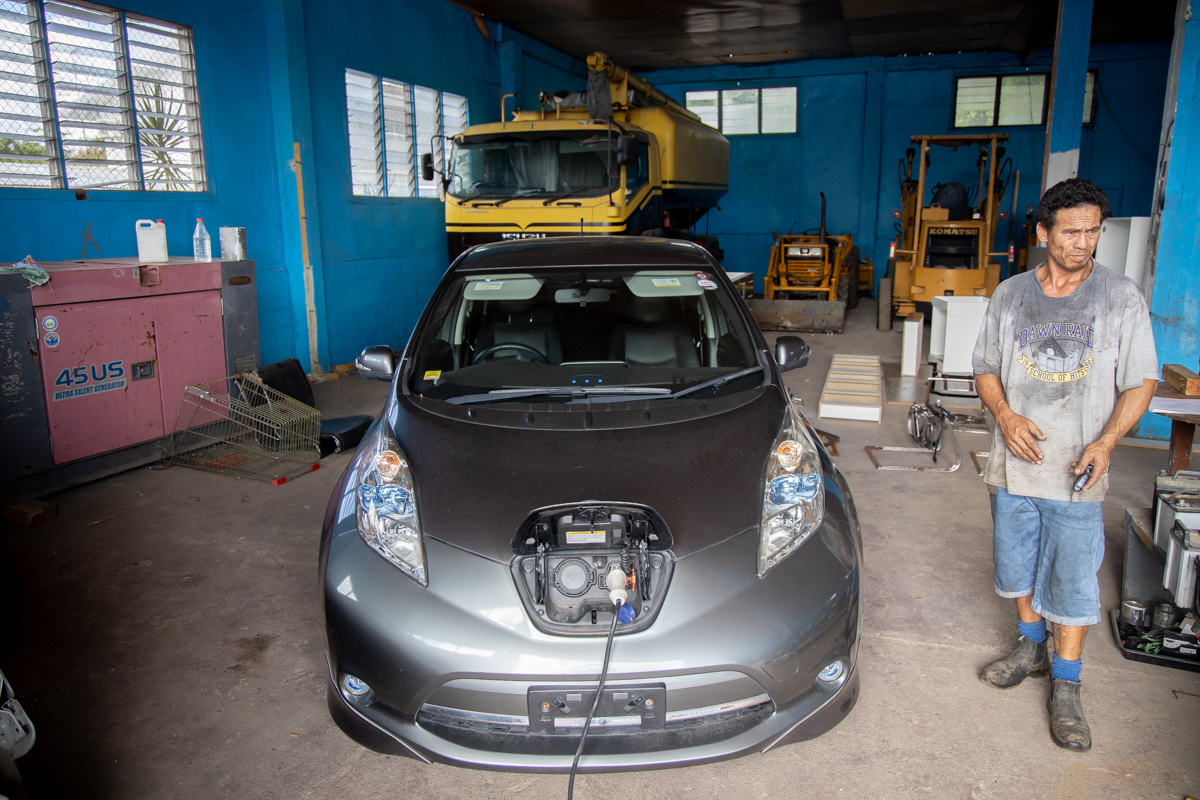 Ms. Potoi confirmed that each vehicle comes with its own charger, and includes a free power outlet installation.

“We are planning on bringing more Nissan Leaf vehicles in the near future if this goes well.  The cars can fully charge, approximately 3-5 hours and you can use it for two to three days. And because they don’t have an engine, they are low maintenance as people don’t need to change oils and other services,” she said.