A picture in time. An exhibit has been set up at the M.E.S.C. building at Malifa, as part of the commemoration of International Museum Day (Photo: Vaitogi A. Matafeo)

Items of cultural and historical value normally kept in the national museum, were brought out and placed on full display in the main foyer of the Ministry of Education, Sports and Culture building at Malifa.

Celebrating International Museum Day, the Ministry’s programme is based on the theme “The future of museums, recover and reimagine.”

The showcase and display of materials includes photographs of Dorothea Heimrod’s Samoa 1903, a retrospective documentary clip of I.M.D. 2020 and the launching of the MOS video commercial ad in commemoration of International Museum Day. 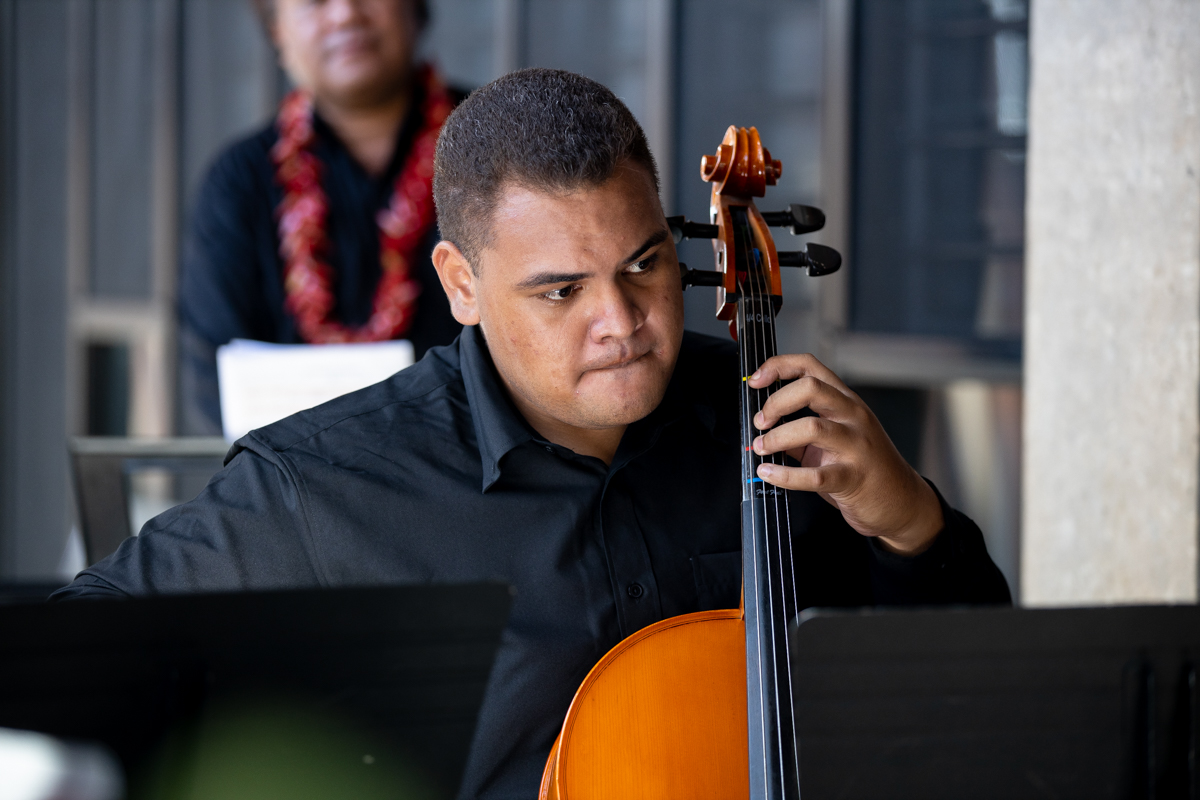 A performance by the National Orchestra was also part of the day's events.

The International Museum Day this year highlights awareness of how the Covid-19 crisis has swept the whole world abruptly, affecting every aspect of life.

Museums are no exception to these changes, and the cultural sector is among the most affected, with serious economic, social and psychological repercussions in the short and long term alike.

But this crisis has also served as a catalyst for crucial innovations that were already underway, notably an increased focus on digitization and the creation of new forms of culture experienced and disseminated.

The museum of Samoa is an institution established to project, preserve and promote Samoa’s history and heritage, drawing on opportunities to learn and value our culture and our people.

The museum of Samoa was established in 1999 at the old court house in Apia.

In 2008, it was moved to its current location at the Century Old German School Building at M.E.S.C. grounds at Malifa.

It was established to acquire, preserve, safe guard, promote and interpret the historical objects and cultural materials of Samoa.

They have a collection of over six hundred objects of material culture, documentary heritage, and religious materials; the majority of which were donated by local families, stakeholders and local/regional/international partners.

Objects and materials that are kept in the old Museum House - called the Heritage Building - were moved to the building called Applied Scholastics Training Center temporarily.

The building was designated as a school of Languages for foreign languages. In keeping with the tradition of supporting education in Samoa, M.E.S.C. has further designated it for ongoing trainings of teachers and educators. 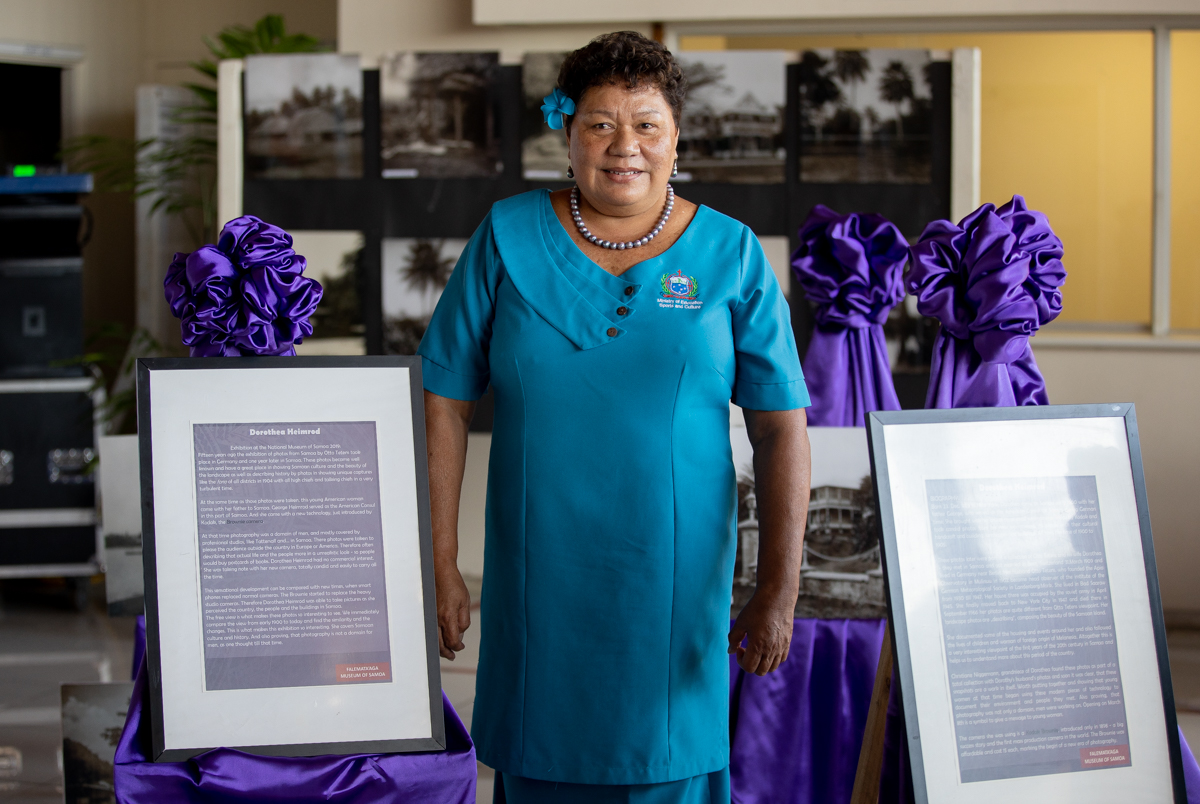 In an interview with the M.E.S.C. Chief Executive Afamasaga Karoline Fuata’i about the transfer of objects, she said that “the reason why we moved objects and materials was because the house engineer advised us that the old house is not safe anymore, not only for the employees and for the public but also for the important exhibits that are kept in the museum.

“So the maintenance work is completed for the Scholastic Training Center and it is secure and safe to move and transfer everything, temporarily, until the old house or Heritage Building can be rebuilt with the same image, same picture, scaling in the future.”

The Ministry’s celebration and exhibit took place on Tuesday and Wednesday.