Alo Seilala of Palauli i Sisifo tackles opponent and trying to get him to the ground (Photo: Anetone Sagaga)
School sports
Samoa Rugby Union

A few schools from the big island have also registered in the challenge with the hopes of winning the Prime Minister's Cup with the students together with teaching staff and parents converging at the stadium on Thursday morning. 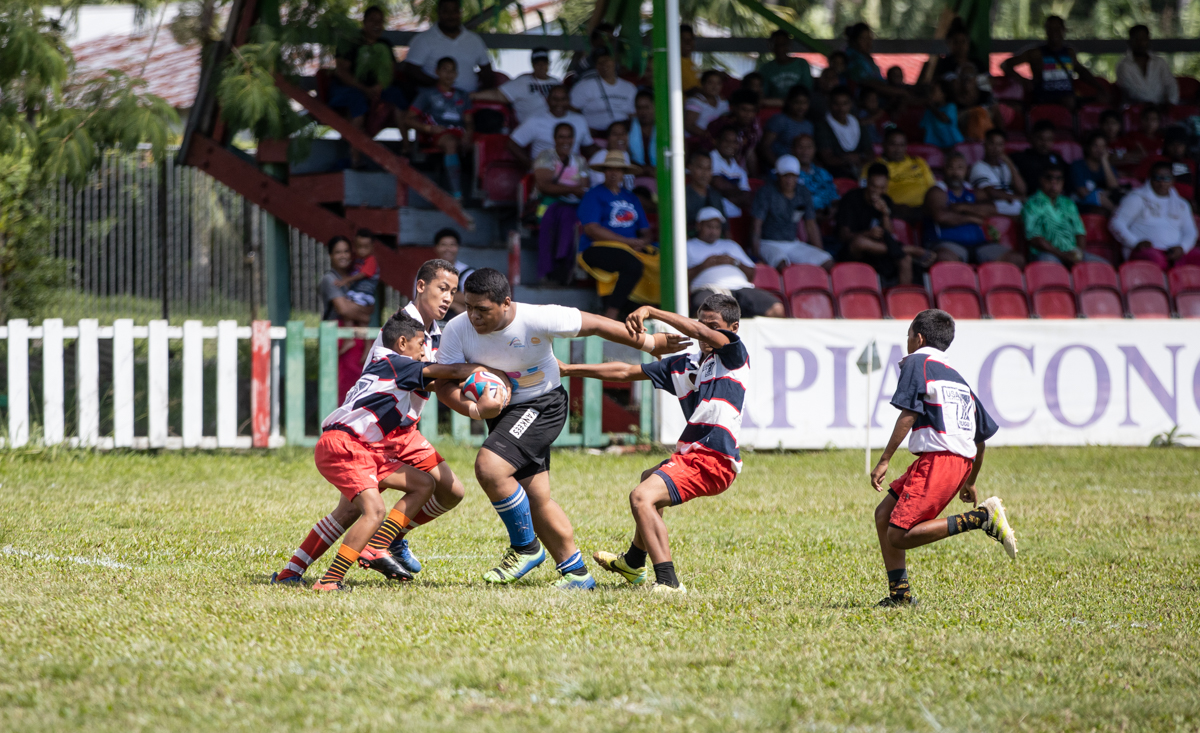 "Twenty districts around Samoa held their individual district sevens tournaments to select a district team from the participating primary schools.

"Faamalo to the Ministry of Education, Sports and Culture in collaboration with the Samoa Primary Schools Principals Association for coordinating the 20 district primary school tournaments around Samoa."

The 20 district primary schools were selected after four weeks of tournaments in their own districts.

"After four weeks of district tournaments and team preparation, the 20 participating districts will now vie for the coveted Prime Minister's Cup as the 2021 Primary Schools Champions," added Seiuli.

Pesamino Pesamino of Itu o Asau Primary School told this newspaper that they came to win no matter what.

"We came to win. There's nothing else in our mind than winning. So far with our performance today, I can see we will make it to the final," he said.

He also says that watching the Manu Samoa squad playing has inspired him to play harder and be able to get to where those boys are. 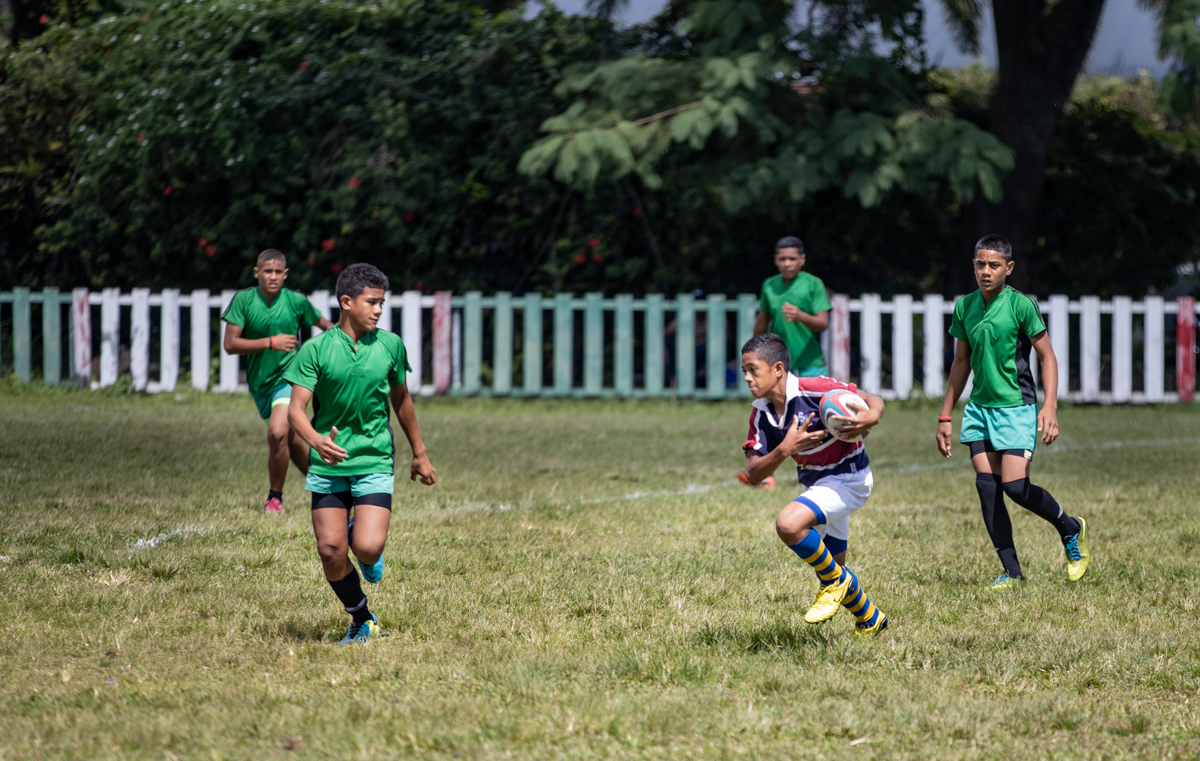 "After watching the Manu Samoa play today, I felt inspired to continue playing and to learn everything about rugby," he told this newspaper.

"I know there are not enough resources in our school but if being a rugby player is my calling then I will work hard for it. They played really well I just want to be like them."

The schools that have made it to the next round on Friday are yet to be confirmed.

Palauli i Sisifo player Alo Seilala told Samoa Observer that when he heard about Palauli i Sisifo College winning the girls division on Wednesday they wanted to win the competition too so they can follow their district college.

"We want to win this because our district's college won yesterday (Wednesday) and everyone was happy about it. We want to continue that and we want to make people proud of us," he said smiling.