The Saint Joseph’s College hosted a science fair on Thursday to motivate and support students keen on taking that career path.

The college’s science department head, Silafaga Malagamatamalii, told the Samoa Observer that the goal of the science fair is to promote science courses that the college is running for its students

“Many years since I started teaching there is a minimum average of students who took science, they said science is hard,” she said. 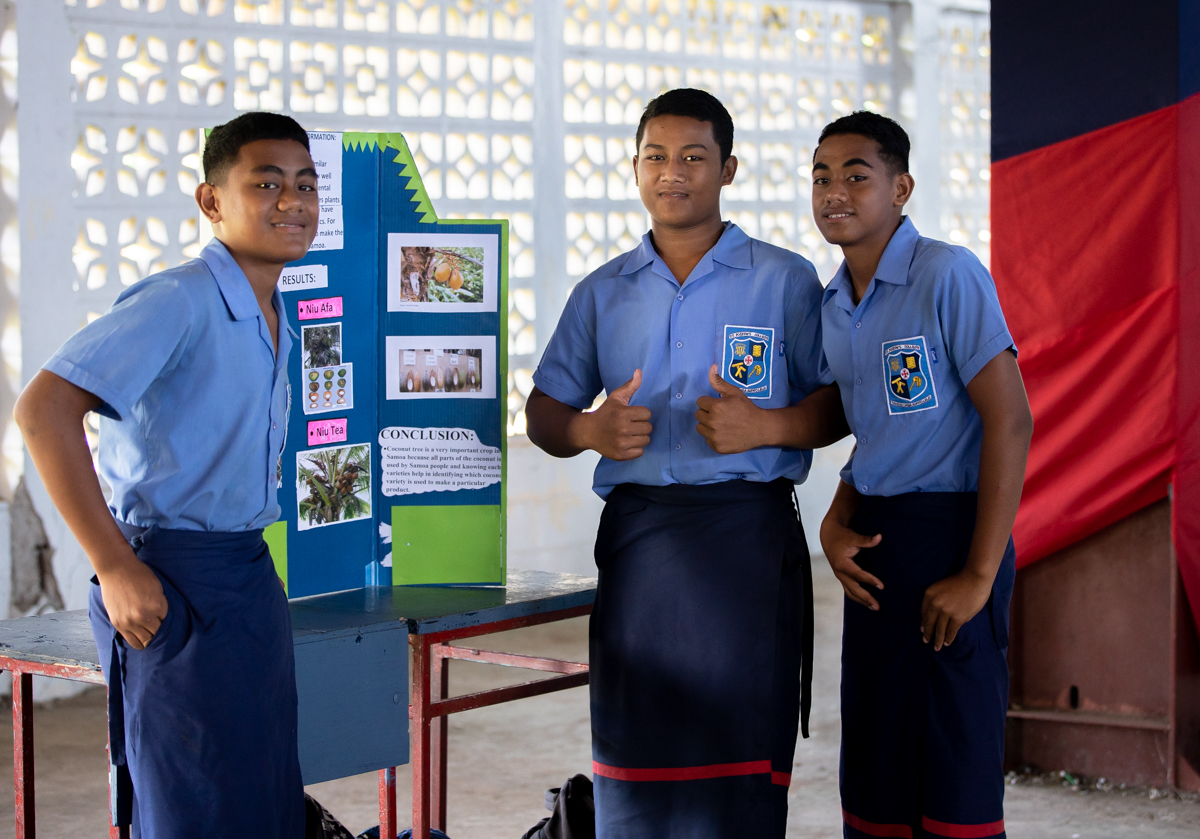 “But I find science fun because you perform and put science in action through projects and experiments.”

A number of the students displayed their science-connected projects during the one-day fair at the college. 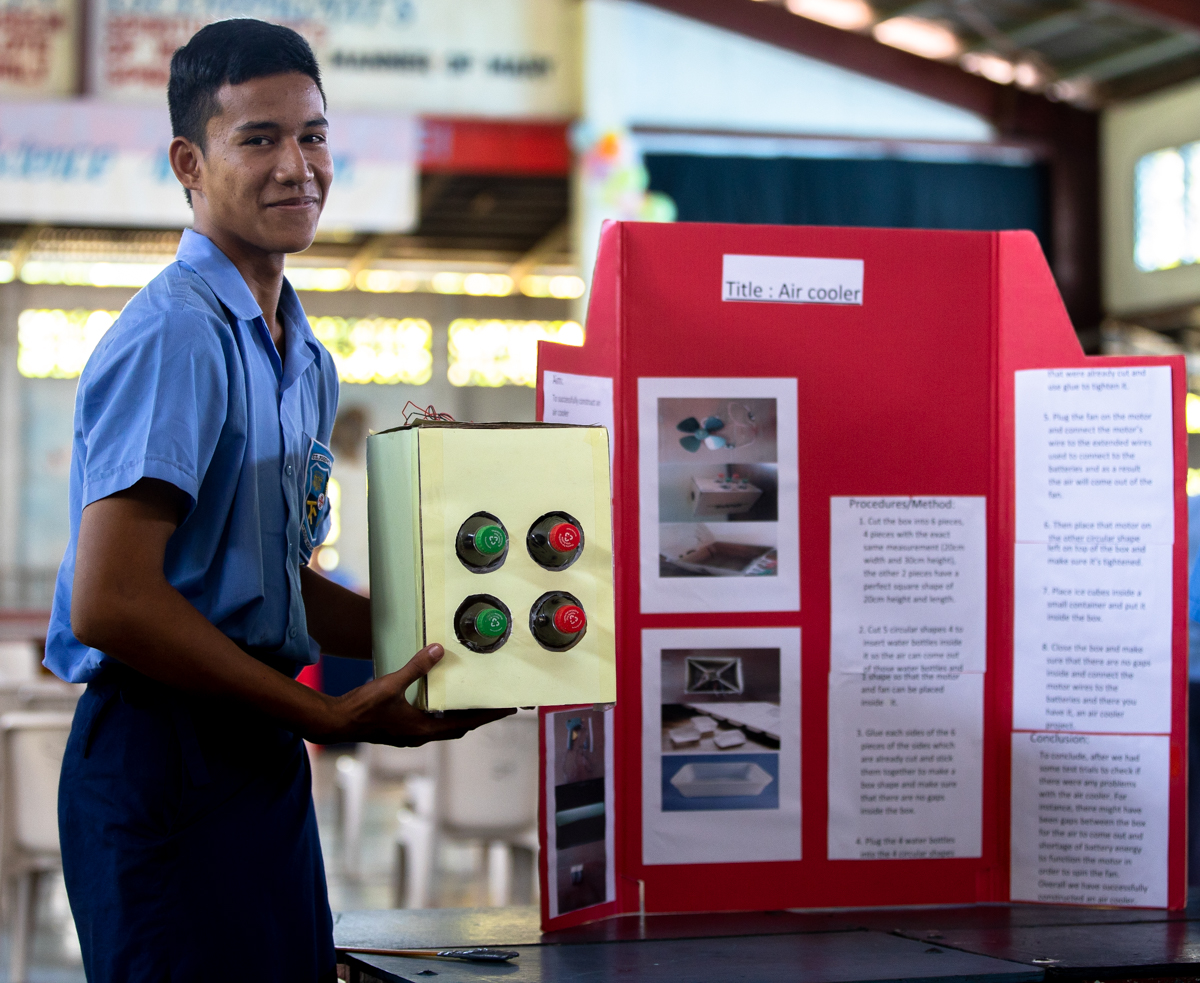 As part of the day’s activities, there was also a science fair inter-class competition which was judged by a panel comprising the college Principal Brother Afaese Afaese and his predecessor Susitina Levao.

Parents and guardians also attended the science fair at the college’s hall with the activities on the day revolving around the theme “science in action”, with the objective being students developing their knowledge and skills in science. 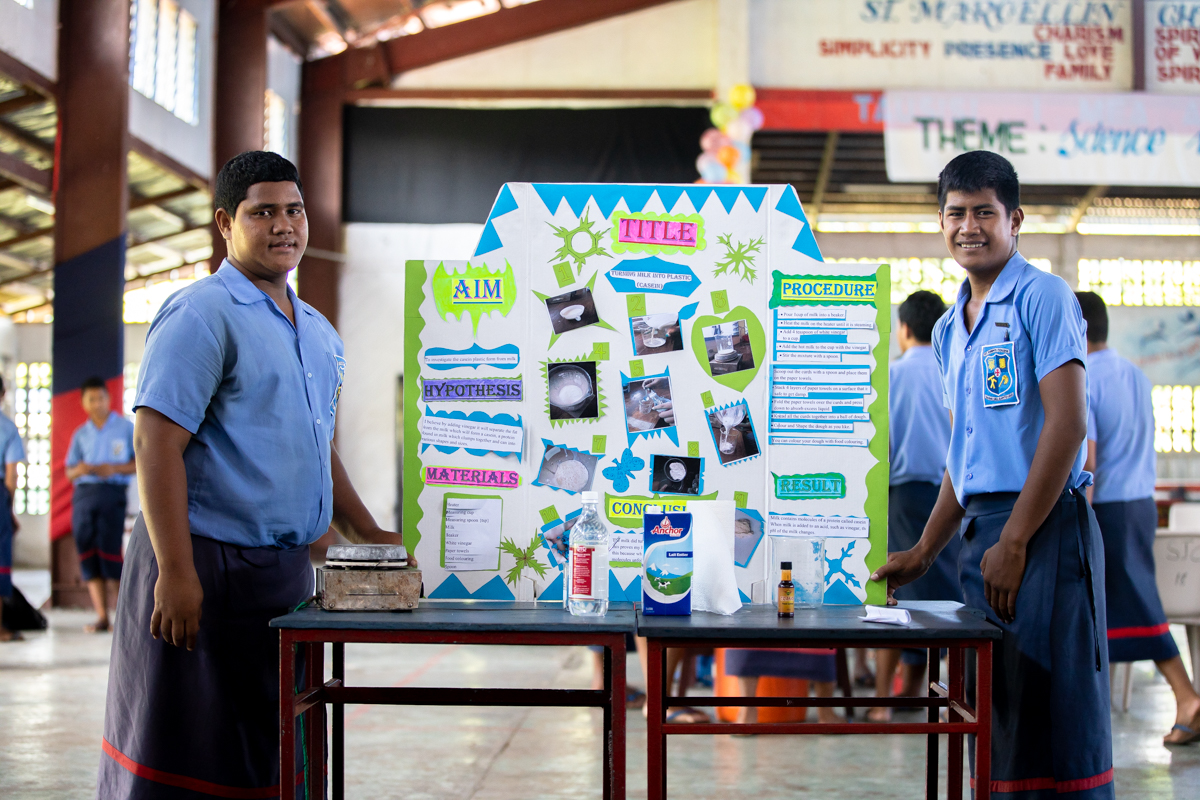 Year 9 student at the college Anthony Stowers told this newspaper that the science fair delivered an important message on climate change to the public.

According to Mr Stowers, when plastic is burnt it releases a gas that is known to damage the ozone layer, and with that gone icebergs become vulnerable to the sun’s rays and begin to melt to contribute to sea level rise. 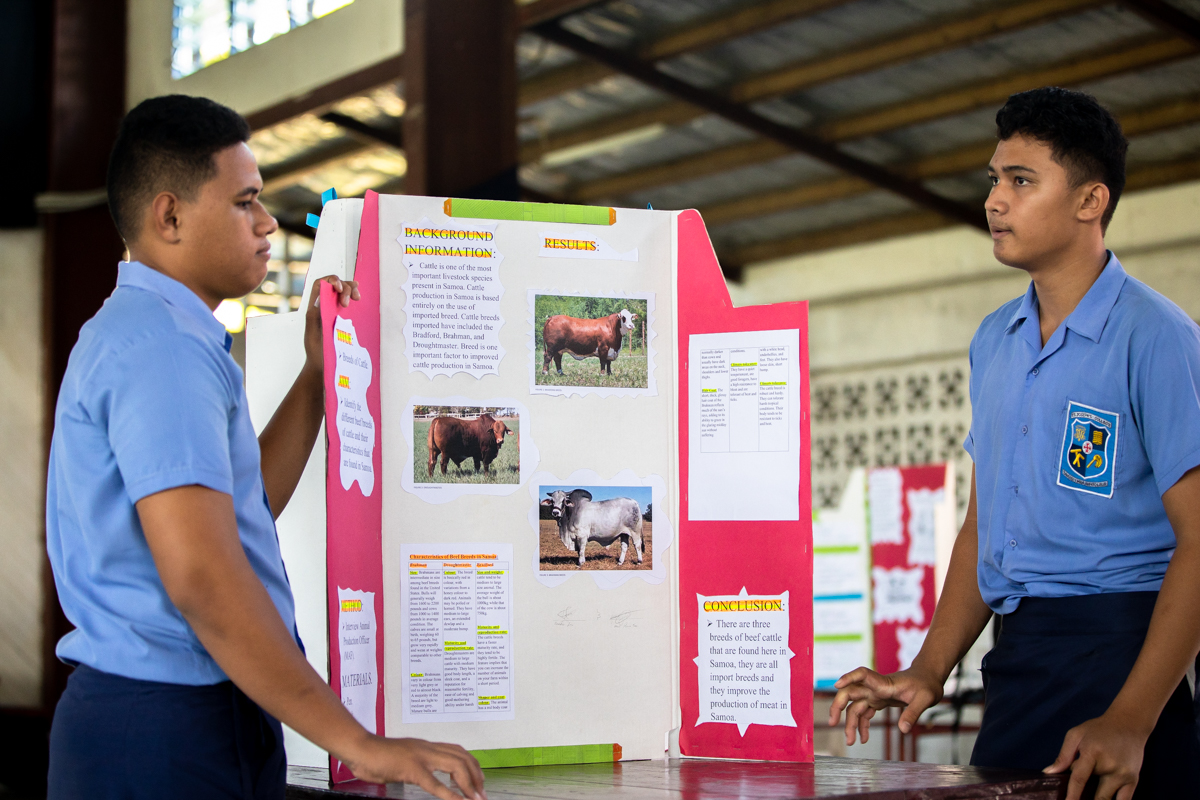 “We should stop burning plastics because it will cause damage to our ozone layer,” he said.

Another student Brian Vaai who is in Year 10 told the Samoa Observer that his class group worked on a project that involved exploding cans.

“Our aim is to prove that even the air has flammable elements also known as combustion,” he said. 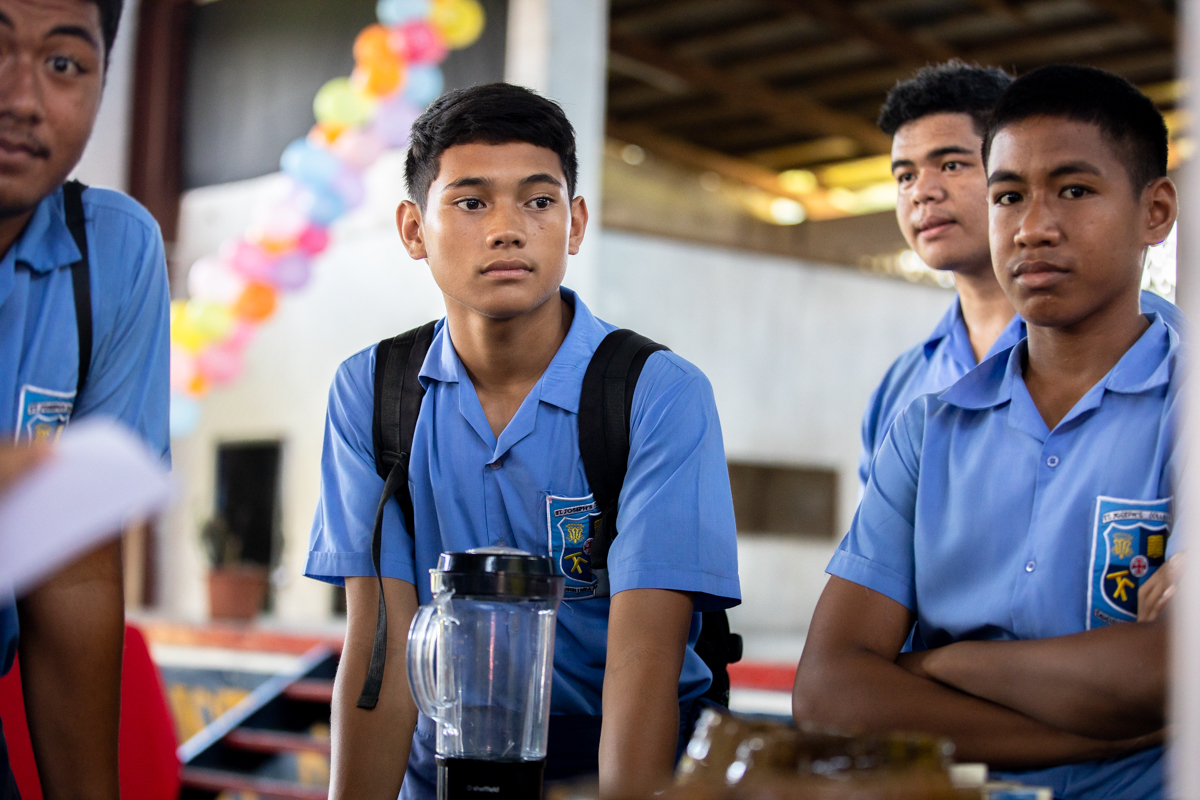 “This also proves even if the element is solid, liquid or gas, it still keeps chemical properties which means it is still flammable and dangerous.”

The judges then presented cash prizes to the winning groups at both the junior and senior level. At the junior level science there were six entries with the Year 9 class’ ozone layer depletion project topping the entries.

For the senior level science, Year 13 physics students with their ideal gas law project won out of the eight groups who participated.