The Chief Justice, His Honour Satiu Simativa Perese had ensured the Court will deal with the 28 electoral petitions and counter petitions in a fair and thorough manner.

Justice Satiu made the comments on Tuesday morning in scheduling the dates for the respondent in the electoral petitions to reply to the allegations.

This was before the Head of State, His Highness Tuimalealiifano Sualauvi Vaaletoa II declared the recent General Election void announcing a fresh election to take place.

But earlier on Tuesday, the Chief Justice said the Court is conscious of the urgency of the situation and the process is now before the Court. 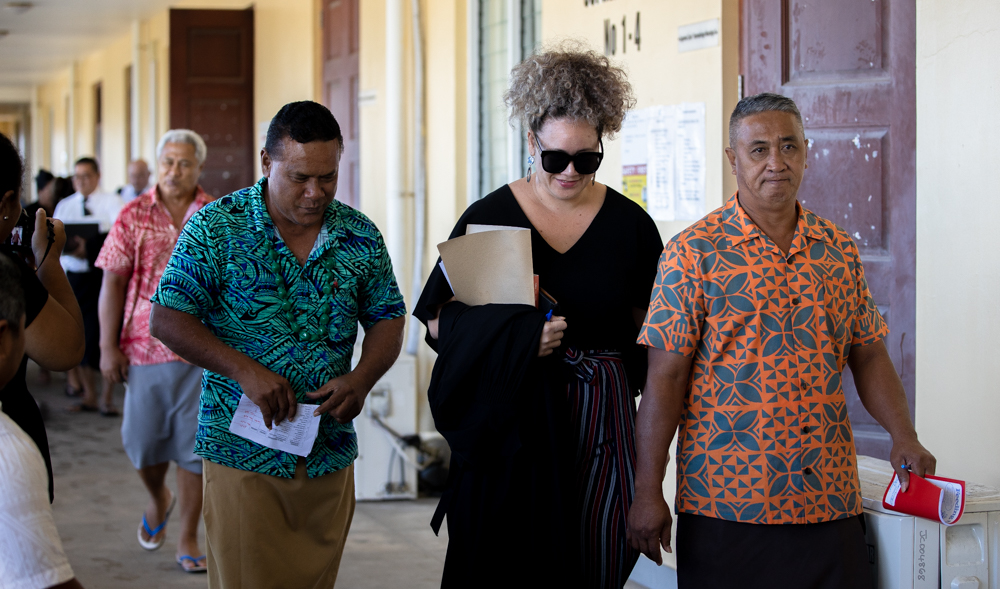 “And we will work carefully and thoroughly because of the right to a fair trial under Article 9 of the Constitution,” he said.

The Head of State made several comments about the judiciary, questioning the integrity of the bench.

“Political leaders and supporters on both sides have laid serious accusations against the impartiality of the Court, lessening the appearance of that arm to discharge its constitutional and common law functions to interpret and apply our law,” said Tuimalealiifano.

“Whatever the outcome of the petitions the decisions of the Courts will be questioned and viewed through that prism.”

The Head of State added the normal course of petitions, it is expected that there will be counter petitions, bringing the number of petitions to 56 petitions.

“The resolution of those petitions may take the remainder of 2021 to resolve, especially if the Court orders a by-election for each constituency,” he said.

“In which case, those constituencies would have to go through nomination challenges prior to their by-election and then election petitions afterwards.

“Aside from the time consuming aspects of the 56 petitions, the number of petitions represents a concerning statistics about the conduct and practice of candidates for the 2021 General Elections.” 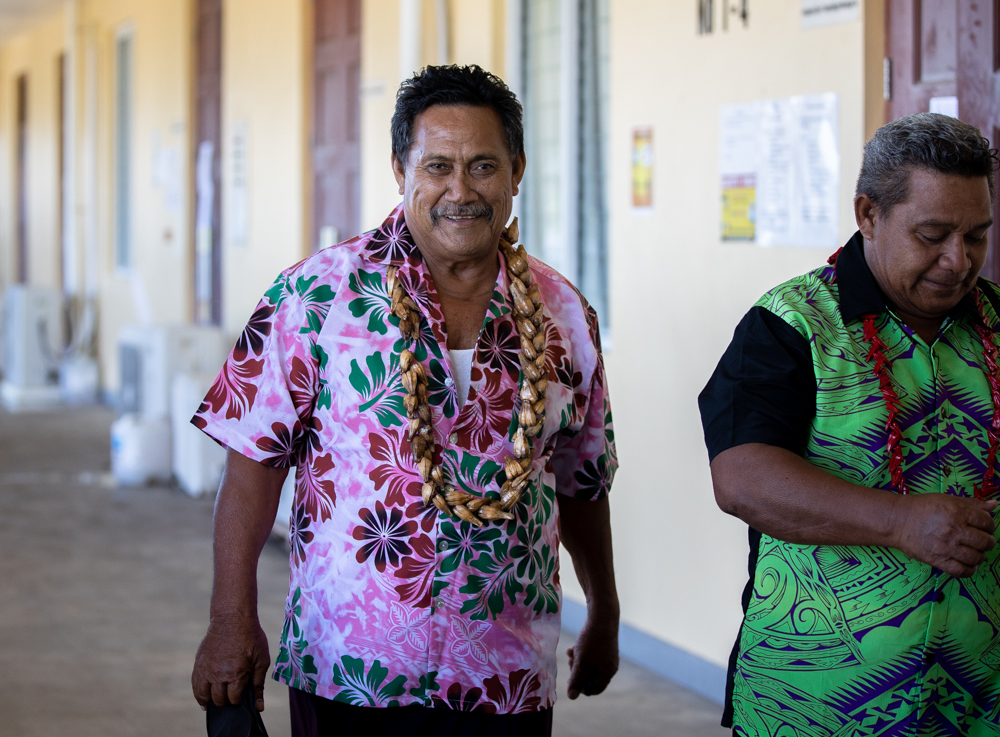 Meanwhlie, Justice Satiu estimated that the hearing for the 28 petitions and counter petitions will likely take 10 weeks to complete across three Courts operating at the same time.

He said this is taking into consideration factors including other urgency work of the Court and complexity of the evidence.

He noted that one electoral petition has 21 witnesses and the availability of the witnesses will have an effect on the progress of the case.

The hearing date for the electoral petitions has been adjourned until Wednesday next week when all the counter petitions and response to the electoral challenge are filed.

“As practical no petitions will be heard earlier than 10th May because the respondents have to be served and given the 5 working days to file counter petitions,” said Justice Satiu.

Seven different law firms are involved in legal representation of petitioners that were filed on Friday last week.

More than ten lawyers were present in the Supreme Court on Tuesday as the Court makes note of the legal representatives for each petition.

There were several individual lawyers that were noted down to act for five different clients from the proceedings.