The Samoa Fiafia Park will reopen on Saturday 8 May (Photo: Aufa'i Areta Areta)

Families looking for a bit of fun and entertainment will be able to visit Samoa Fiafia Park next week, as it reopens at the end of cyclone season.

The Park will reopen on Saturday, 8 May, and the owner of Samoa Fiafia Park, Tupa’i Bruno Loyale told the Samoa Observer in a telephone interview on Saturday morning that he is very happy about the park’s reopening.

Due to potential damages that could be caused by a tropical cyclone, they had decided at the beginning of the season to dismantle whatever could be damaged by adverse weather.

“So we are very lucky we didn’t have a cyclone,” Tupa’i said.

Now they have put everything back together and completed maintenance checks on everything including the generator and are ready to reopen.

“We have some new things coming in too, a lot of fun things,” he said. 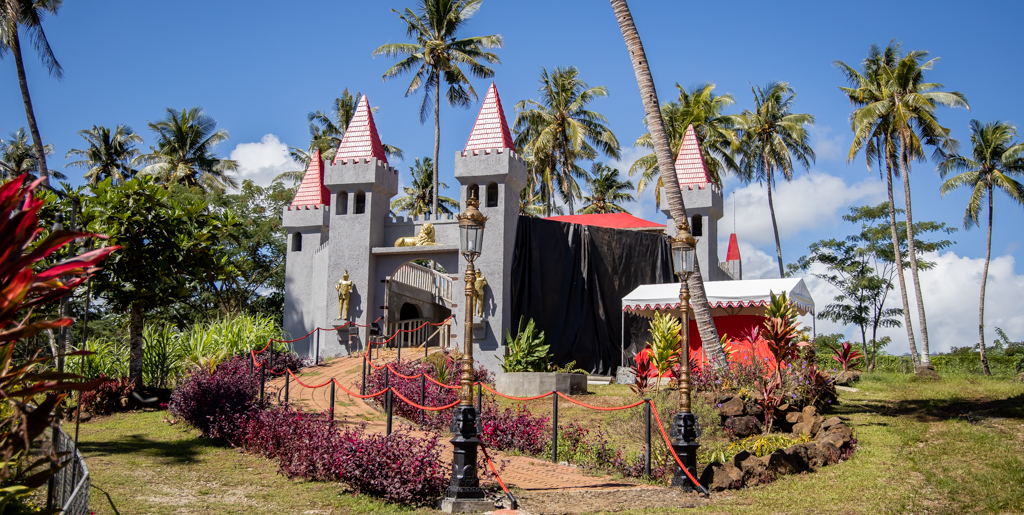 In August last year, the Magic Circus of Samoa led by Tupa’i presented their first performance of the year with a near all-Samoan cast making the event extra significant after months of training.

The Magic Circus of Samoa then went on what was called the “village tour” across Upolu and Savaii, reaching the big island early this year.

Tupa’i stated that the Magic Circus of Samoa tour around Savaii and Upolu was great and had kept everybody employed and working.

The Fiafia Park will open on Saturdays from 4pm til 10pm, including public holidays and starting with Mother's Day.

The renown circus ringmaster said that there will be free admission and a special on the rides for children. 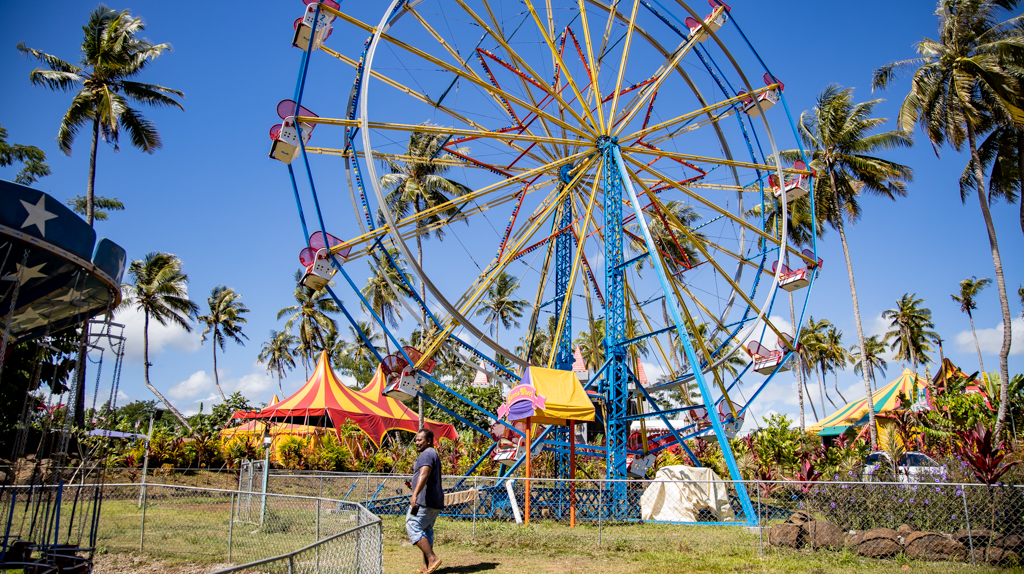 When asked if the public could expect any new attractions with the reopening of Samoa Fiafia Park, Tupa'i said yes but will keep it a surprise.

With the impacts of the COVID-19 pandemic, Tupa’i said that these are depressing times for everyone around the world, but added that there is an amusement park here in that can make people happy.