Students with disability benefiting from partnerships

Collaboration between sporting organisations, non-government organisations, the Australian High Commission and the Ministry of Women Community and Social Development has been praised for providing opportunities for people with disabilities.

The goal of the partnership was to engage girls and boys as well as men and women with disability to participate in organised sports programmes which would have enhanced their physical, mental, social and spiritual well-being.

Australian High Commissioner to Samoa, Sara Moriarty said her government was pleased to assist in events that would bring two countries and people together.

“It’s being an amazing three-years working with S.I.C.A. and organisations that have the effort supporting the program," she said.

“The Australian Government is very pleased to assist, especially in events like this, we offer our help in working together with S.I.C.A. and also the Loto-Taumafai Society and some organisations that offer their support, it really brings two countries together, people together in competition becoming friends." 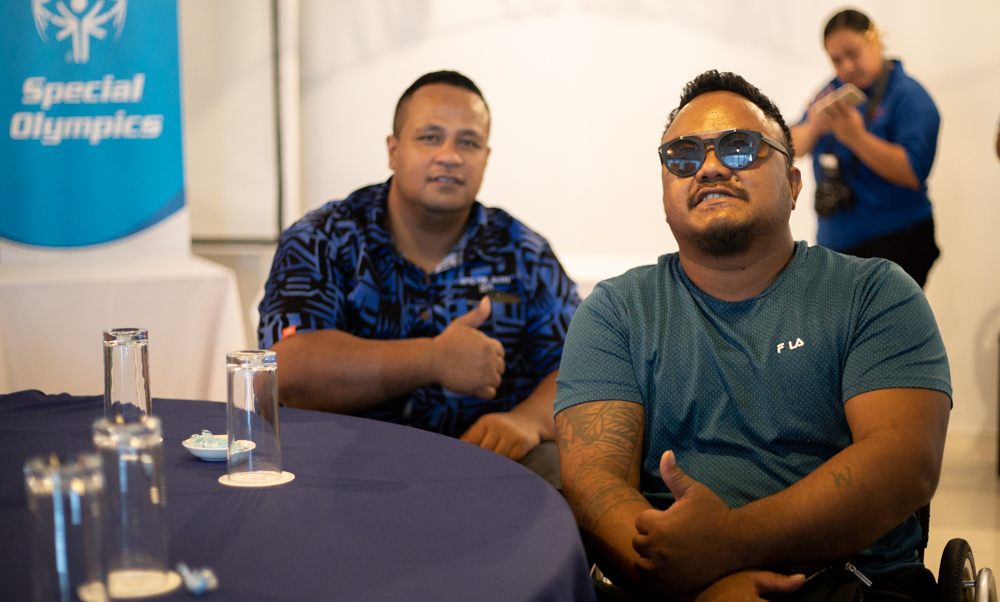 Ms Moriarty said sport was an effective platform to use to address developmental challenges such as gender equality and people with disabilities.

“For many years, the Australian government has supported the S.I.C.A program, encouraging healthy living, participation of women and people with disabilities in sports..."

S.I.C.A. General Manager Salā Stella Vaea Tagitau acknowledged the ongoing support of development partners such as Australia as well as other partnerships.

“Today is not only to celebrate the launch of the cricket gender empowerment programme but to also acknowledge and say thank you to the Australian High Commissioner, what a fantastic journey we have had for the past three years, we wish you a safe journey back home and all the best for your future endeavors," she added. 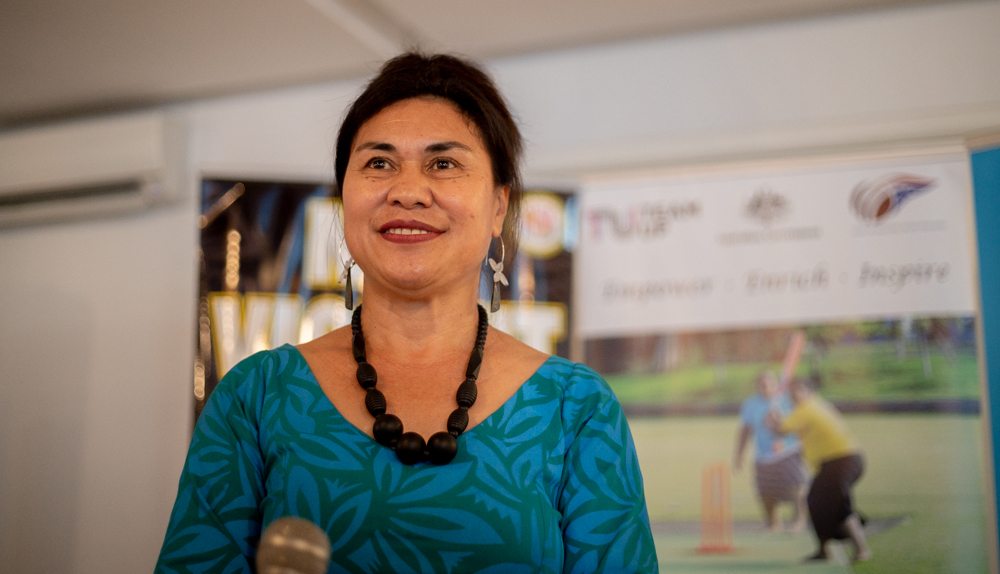 “Thank you also to all our partners, also the Ministry of Women and Social Development for taking part, also the schools [for people with disabilities] and community as well as Special Olympics Samoa. Thank you very much, we look forward to working together with you in going forward.”

Leta’a Daniel Devoe, the Chief Executive Officer of Loto-Taumafai Society, said any opportunity for more inclusivity is good as it has its benefits.

“This is a very good opportunity indeed, not only for those who do not have any disability, but it's open to those with a disability especially on the scoring side where people on the wheelchair they become a scorer on the field," he said.

"But what a good outcome, this is that they get paid from what they did, they get money as a source of income for their own families.

“What we are grateful for, is by having the opportunity for those with a disability to come out and play, because those with intellectual-disability they are the ones who can play the game, and cricket is one sport that is available for the Special Olympics.

"This will be a great opportunity for them to prepare themselves in time, to participate not only for the game but as a scoring board member."

Leta’a also highlighted that participating in the games was one way for people living with disability to explore the world itself.

“The opportunity given is something that they can treasure for the rest of their lives, and also allows them to be able to get out of the country and be included in worldwide sporting events such as the Special Olympics," he added.

Through the program, the S.I.C.A. will work in partnership with the Ministry of Police, Samoa Victim Support Group, Ministry of Women Community and Social Development, Ministry of Agriculture, Ministry of Education, Sports and Culture, and the Ministry of Health to raise awareness on all forms of violence in the family and communities as well as educating people with disability and their careers on livelihood skills such as gardening and making floral arrangements and arts and crafts.

A one-week cricket training will be rolled out to empower and inspire people with a disability to learn new skills and become scorers in domestic and school competitions.