Top-selling albums don't mean an album of the year win

Michael Jackson's "Thriller" was the biggest-selling album of all time, and it was richly rewarded by the Recording Academy, earning a then-unprecedented eight trophies, including album of the year in 1984.

Other best-selling albums have also been crowned with the top Grammy, including Santana's "Supernatural," ''Rumors" by Fleetwood Mac and Adele's "21."

But having a popular album doesn't guarantee a Grammy win for album of the year — sometimes, not even a nomination.

Based on sales figures from the Recording Industry Association of America, here are top-selling albums of all time that aren't compilations, greatest hits or live albums that don't have an album-of-the-year Grammy.

— Led Zeppelin, "Led Zeppelin IV" has been inducted into the Grammy Hall of Fame and includes the classic "Stairway to Heaven," but the 1971 disc didn't appear in nominations for album of the year.

— Pink Floyd's "The Wall" is not only considered one of rock's classics, it also boasts 23 million albums sold. It was nominated for 1980 album of the year but lost to Christopher Cross' self-titled album.

— AC/DC's "Back in Black" sold 22 million albums but wasn't a Grammy nominee.

— Shania Twain's "Come on Over" sold 20 million albums and won two Grammys. It was nominated for album of the year but lost to Lauryn Hill's "The Miseducation of Lauryn Hill" in 1999.

— The Beatles' "The Beatles" was perhaps better known as the group's legendary "White Album." The 1968 album's classics include "Ob-La-Di, Ob-La-Da" and "While My Guitar Gently Weeps," among others, but it didn't receive a nomination for album of the year. It is the Beatles' best-selling album with 19 million copies sold to date. However, the band had won best album for the 1967 album "Sgt. Pepper's Lonely Hearts Club Band," so perhaps it was just too soon for Grammy voters.

— Boston's "Boston" didn't get an album of the year nomination, but the band was nominated for best new artist. "Boston," released in 1976, has sold 17 million copies.

— Garth Brooks' "No Fences" also had no nominations; the 1990 album has sold 17 million copies.

— The Eagles' "Hotel California" was nominated but lost to Fleetwood Mac's "Rumours" in 1978. It won two Grammys that year, including record of the year for the title track. The album has sold 16 million copies.

— Hootie & the Blowfish's "Cracked Rear View has sold 16 million since its 1994 release. It netted the group best new artist and pop performance by a duo or group trophies (the latter for "Let Her Cry"), but the album wasn't nominated for album of the year. 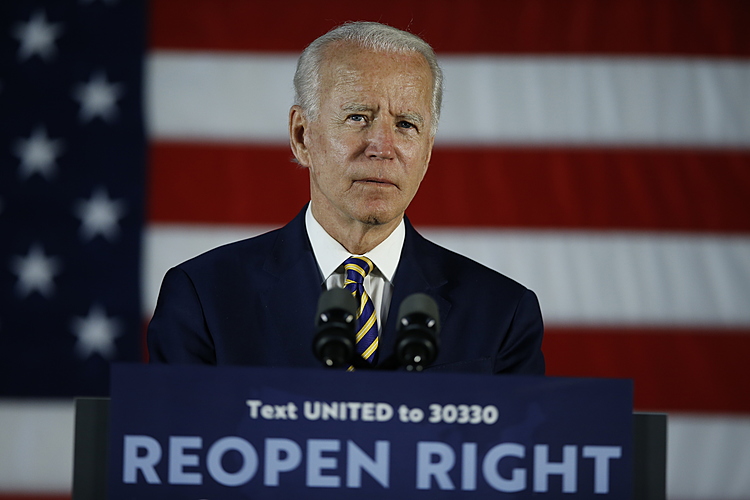 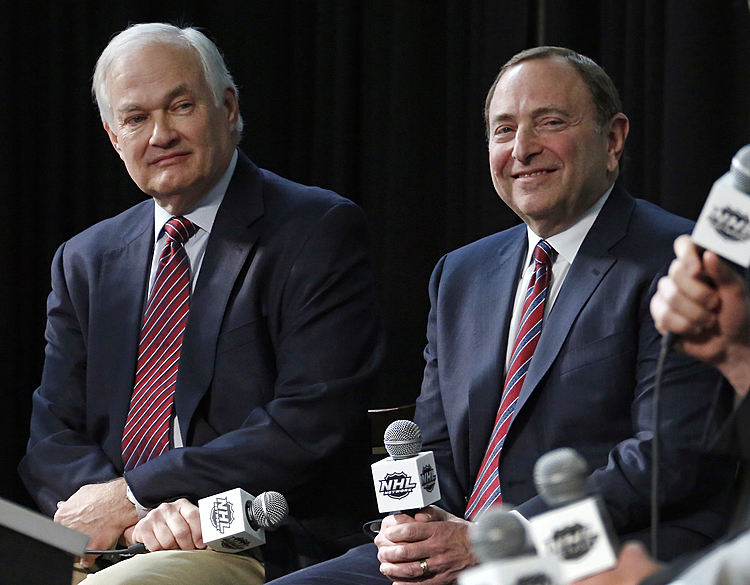 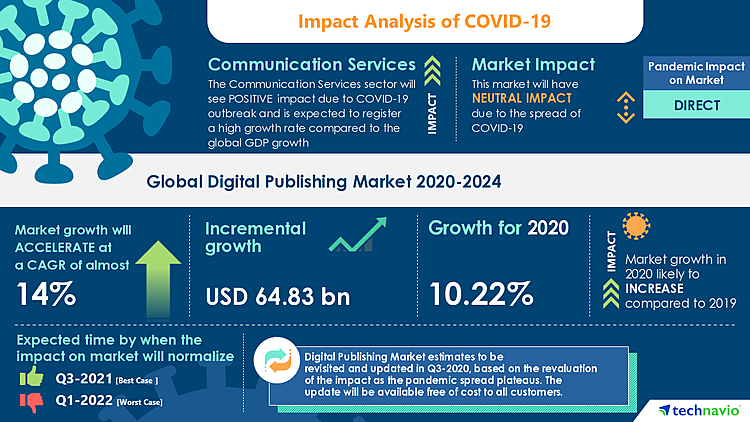