Imagine Samoa presented a science show to pupils of Samoa Primary School on Tuesday with the aim of increasing interest in Science.

The Imagine Samoa Outreach Team hopes to assist school science curriculums and inspire both boys and girls to carry on to career paths in the sciences, and inspire all students to become responsible, scientifically literate citizens who engage with science and embrace innovation and entrepreneurship to improve development outcomes. 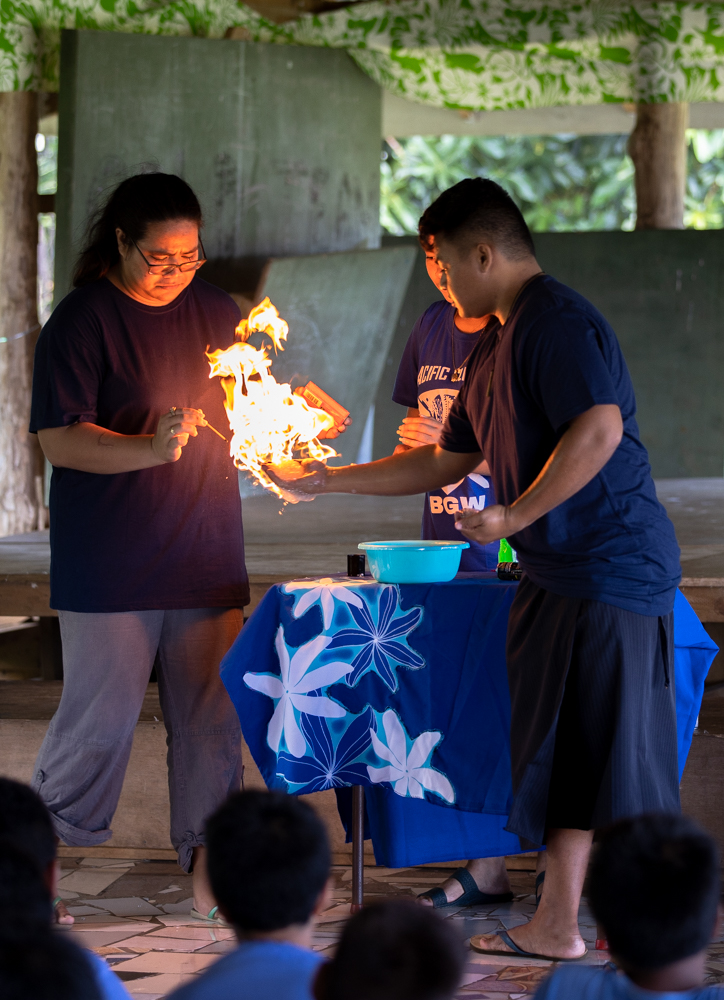 Students at Samoa Primary School were enraptured with the show by the team from Imagine Samoa, as they showcased various science experiments and allowed to participate in the presentations.

Members of the Imagine Samoa team were also joined by members of Brown Girl Woke (B.G.W) and 350 Pacific. 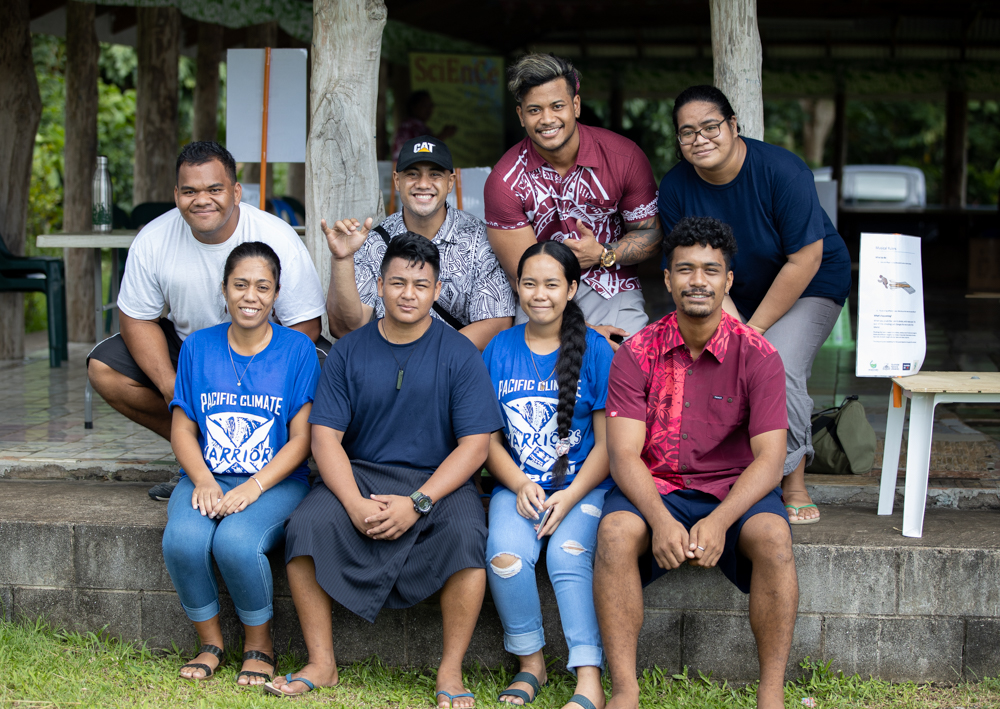 The activities were a combination of hands-on interactive learning and virtual exhibits, involving both students and teachers. The hands-on activities and stimulating and engaging science shows are set up to encourage students and contribute to developing critical thinking skills, problem-solving abilities, imagination, creativity and innovative thinking.

One of the presenters of the Imagine Samoa, Suhayl Samuela Ale told the Samoa Observer in an interview on Tuesday that the presentation was funded through Australian Aid and by the Science Circus Pacific and Australia National University. 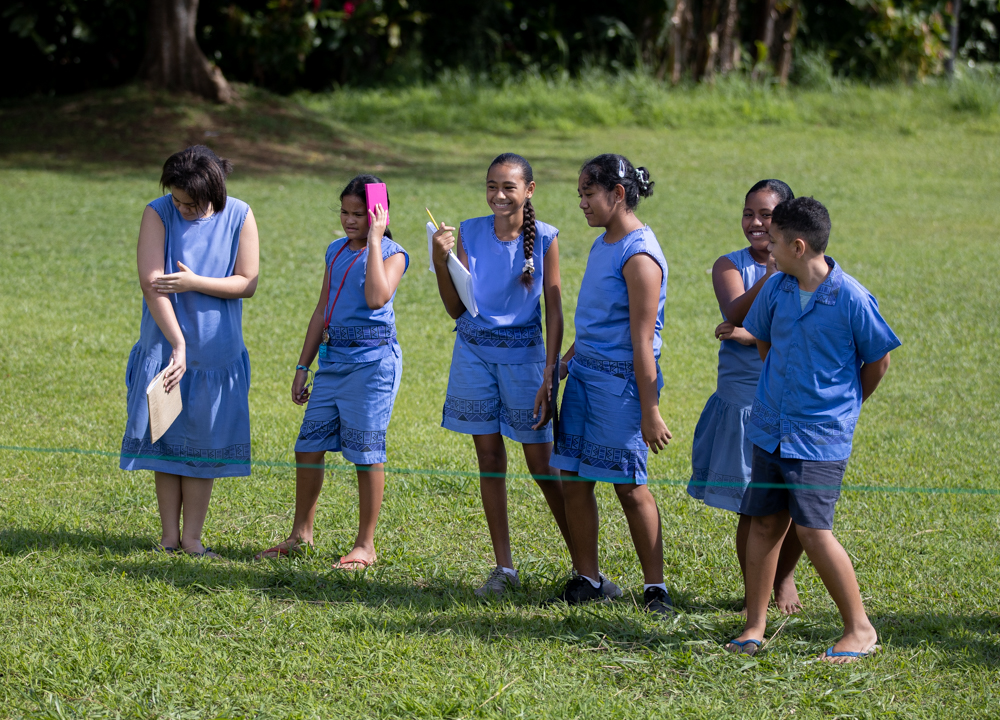 Ultimately, they hope to spark an interest within students towards science and maths. 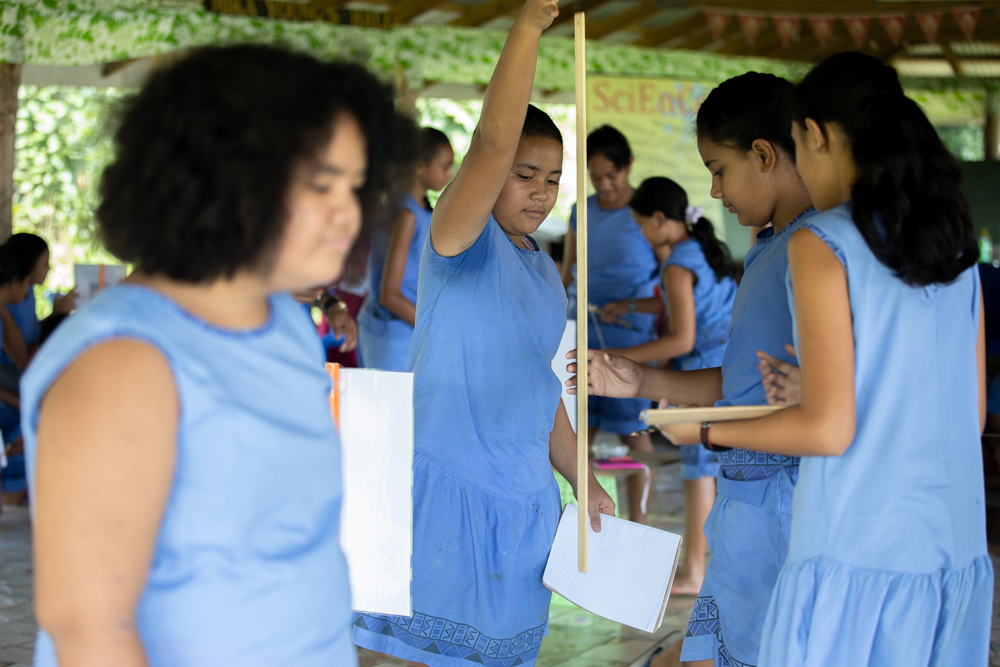 Imagine Samoa is coordinated by Ruth Moghbelpour who manages the programmes. 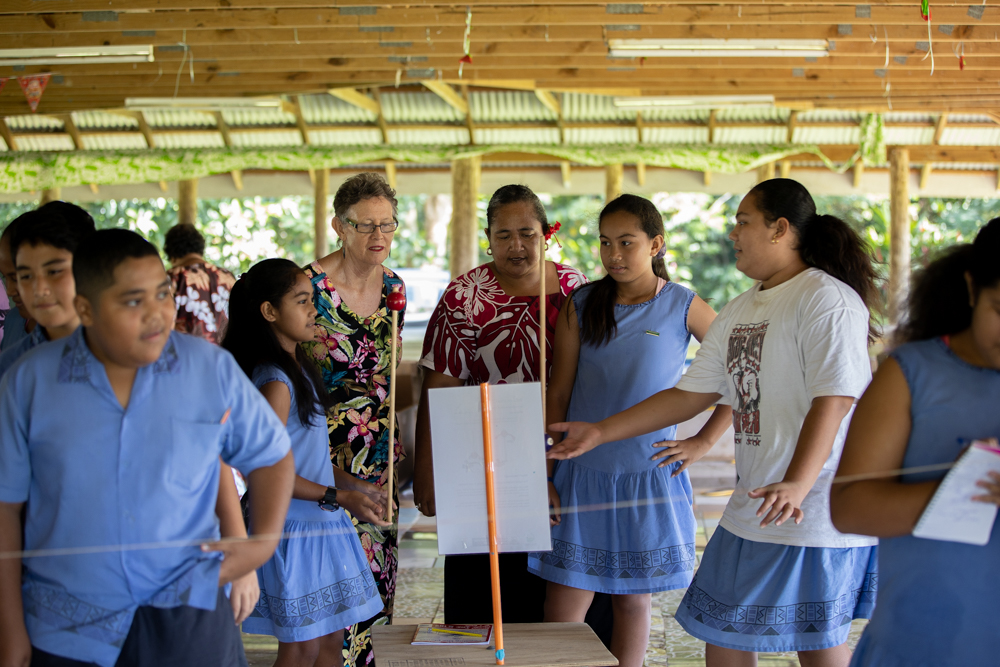 Mr. Ale said he learnt from experience that he had to adjust his presenting skills in order to engage students, and create an air of excitement around the subjects being discussed. 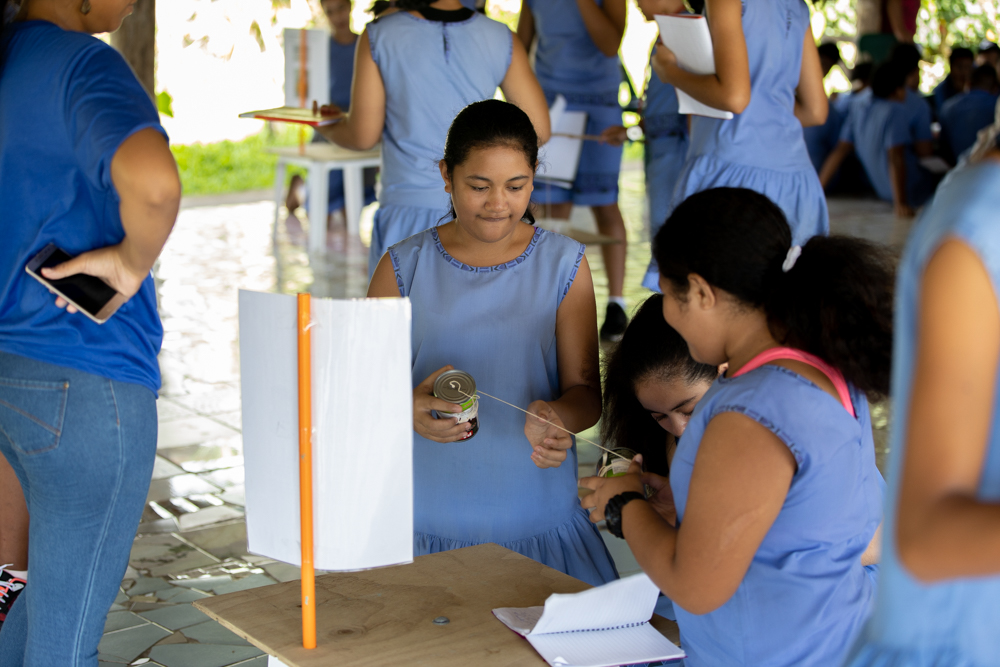 His hope is for more students to see the possibilities with the many fields you can practice science in, and the many opportunities that are available for the future.

Samoa Primary School teacher, Ane Augafa told the Samoa Observer on Monday that the programme is an important opportunity for students and teachers to expand their knowledge of science. 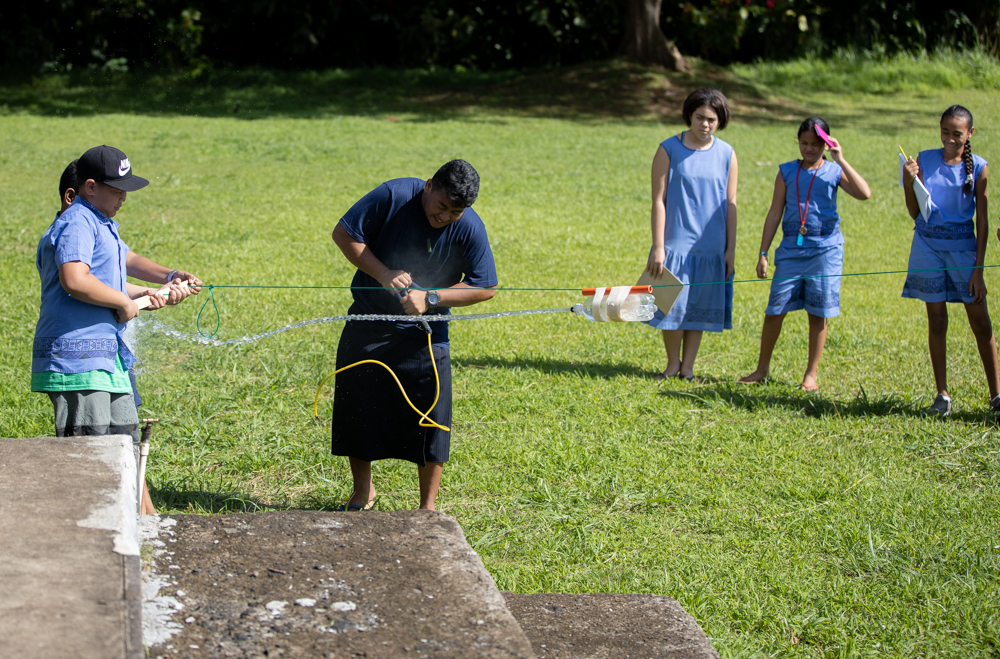 "The experiments that were done today could also be done in the classroom. But what happened was that the children were happy this morning," she said.

She explained that the experiments that were conducted have made the students interested in science.

Her advice to other schools is that the programme is good and can provide another avenue for teaching, to share knowledge and increase the interest of students in science. 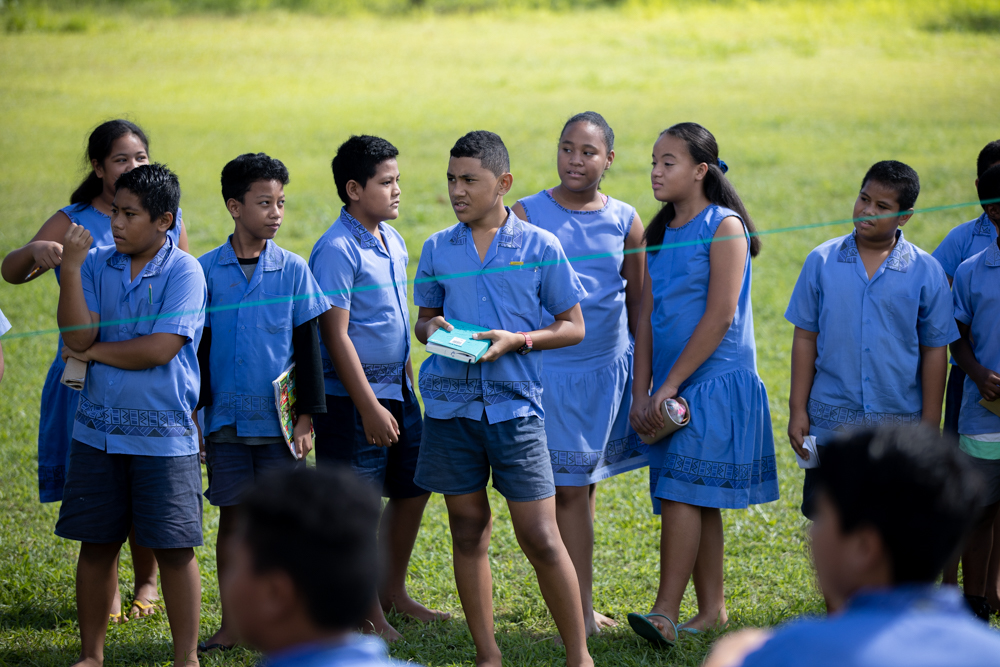 The team from Imagine Samoa said they would like to bring awareness about the IMAGINE Science and Technology Outreach programmes and the sacrifices and dedication of the young people who are mostly university students (Nationa University of Samoa and University of the South Pacific) who want to make a difference in the lives of the next generation of students in Samoa.

They hope to work with students in after-school programmes.