The Get into Rugby Quick Rip programme is being staged across the Vaimauga District Primary schools and they have visited the Apia Primary School at Malifa on Tuesday afternoon.

Quick-Rip is a fast, non-contact version of rugby developed and implemented in New Zealand to attract those not experienced with the full contact game.

Both boys and girls part of this week's initiative said they were very happy and excited to learn about the basics of rugby.

Students were divided into five groups, and different officials from the Samoa Rugby Union Get into Rugby Quick Rip programme were also divided to lead each group with their activities and programs.

The young players were introduced to rugby and essential skills such as passing skills, rules, and the principles of rugby. Despite the hot sun on Tuesday, the students' enthusiasm for the programme did not wane.

Apia Primary students showed no signs of exhaustion as they played outside in the sun. 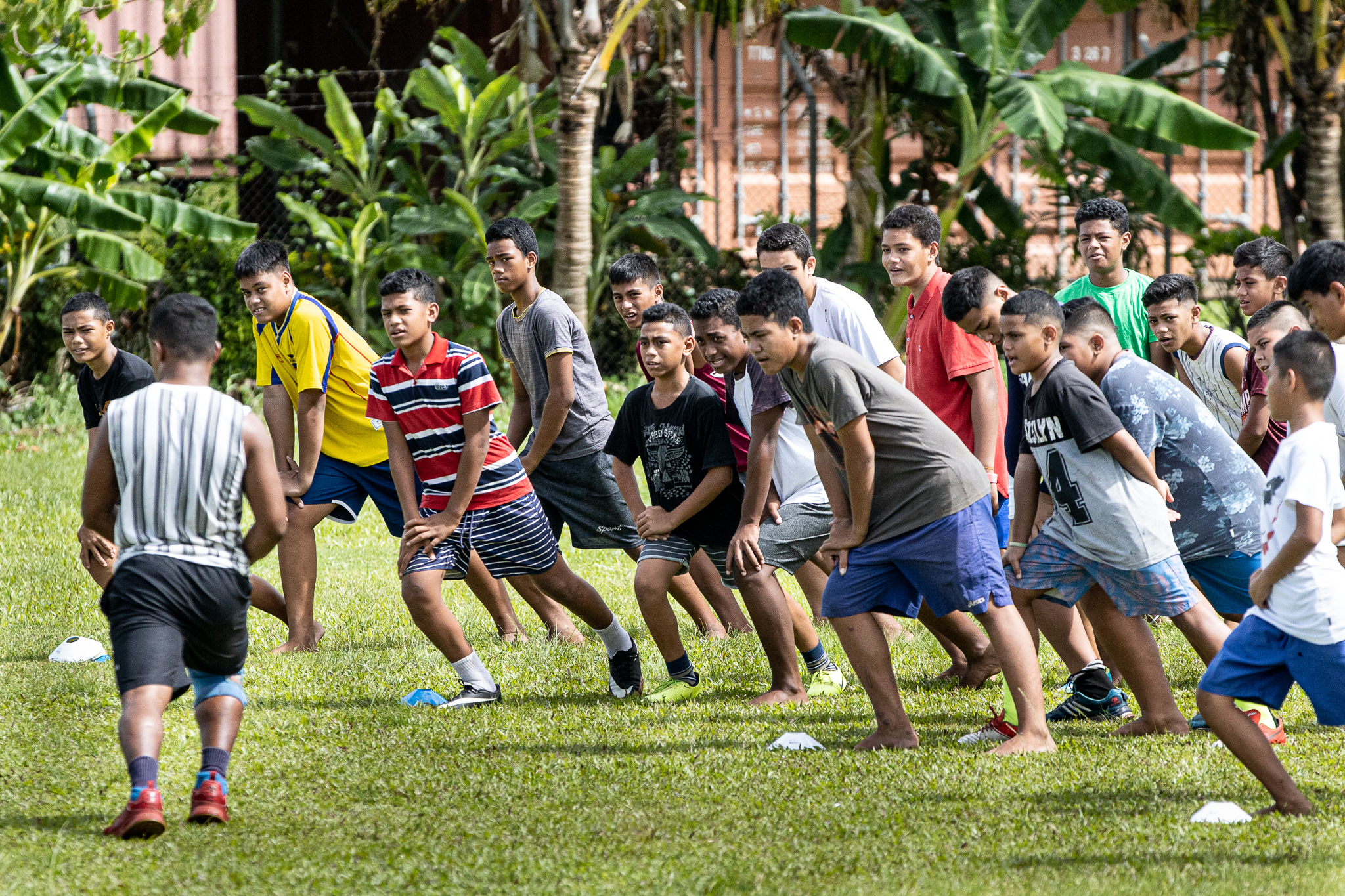 Andrew Williams, the programme's coordinator, recently told the Samoa Observer he was happy with the level of progress on display and the speed with which children were picking up lessons.

"What amazes me is that the children are very happy. It makes me relieved that our program is a success and the time that we spent with the kids is not wasted," he said.

Ever since starting clinics from Safata, Faleata, and other regions, Mr. Williams said they have witnessed improvement in all areas covered by the programme.

Now they are heading out to the Vaimauga and Anoamaa districts; they are also programmes in Upolu but Savaii are also having their programs.

"We hope that they continue to develop their skills and experience, especially for the ones who will move up to secondary levels and other higher levels such as the clubs," he said.

So far, the regions that they have visited have marked the end of their clinics with a festival of celebration. 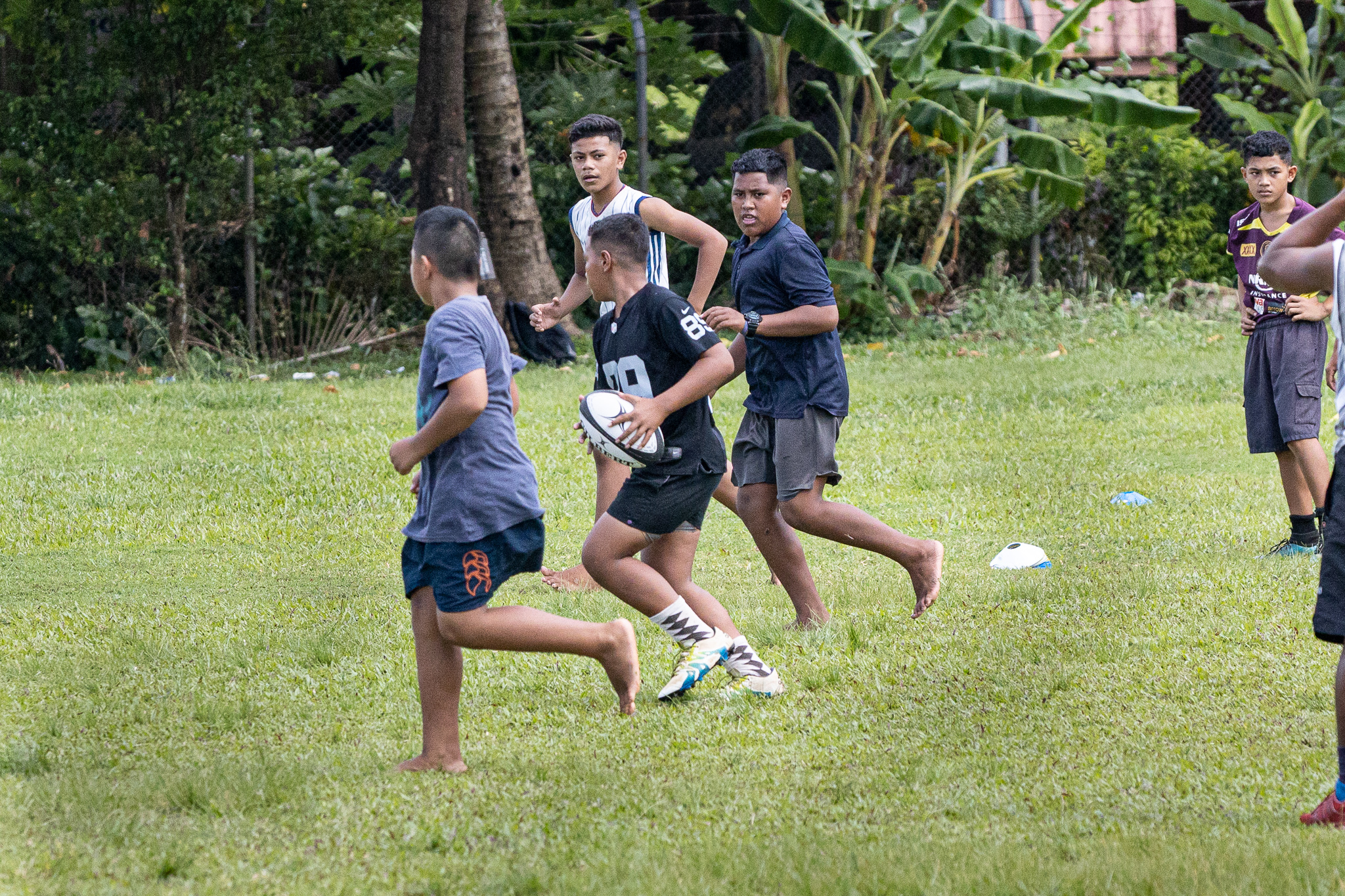 The porgramme plans to go to all the Primary schools in the Vaimauga district before continuing onto other regions.

Their plan is to be able to go to other schools and develop every student's rugby skills from the grassroots levels and prepare young players such as at the club and franchise levels.